We check out @FiremoleLTD EVERY HOUSE needs this. #Irish #StartUp #Tech #Firemole 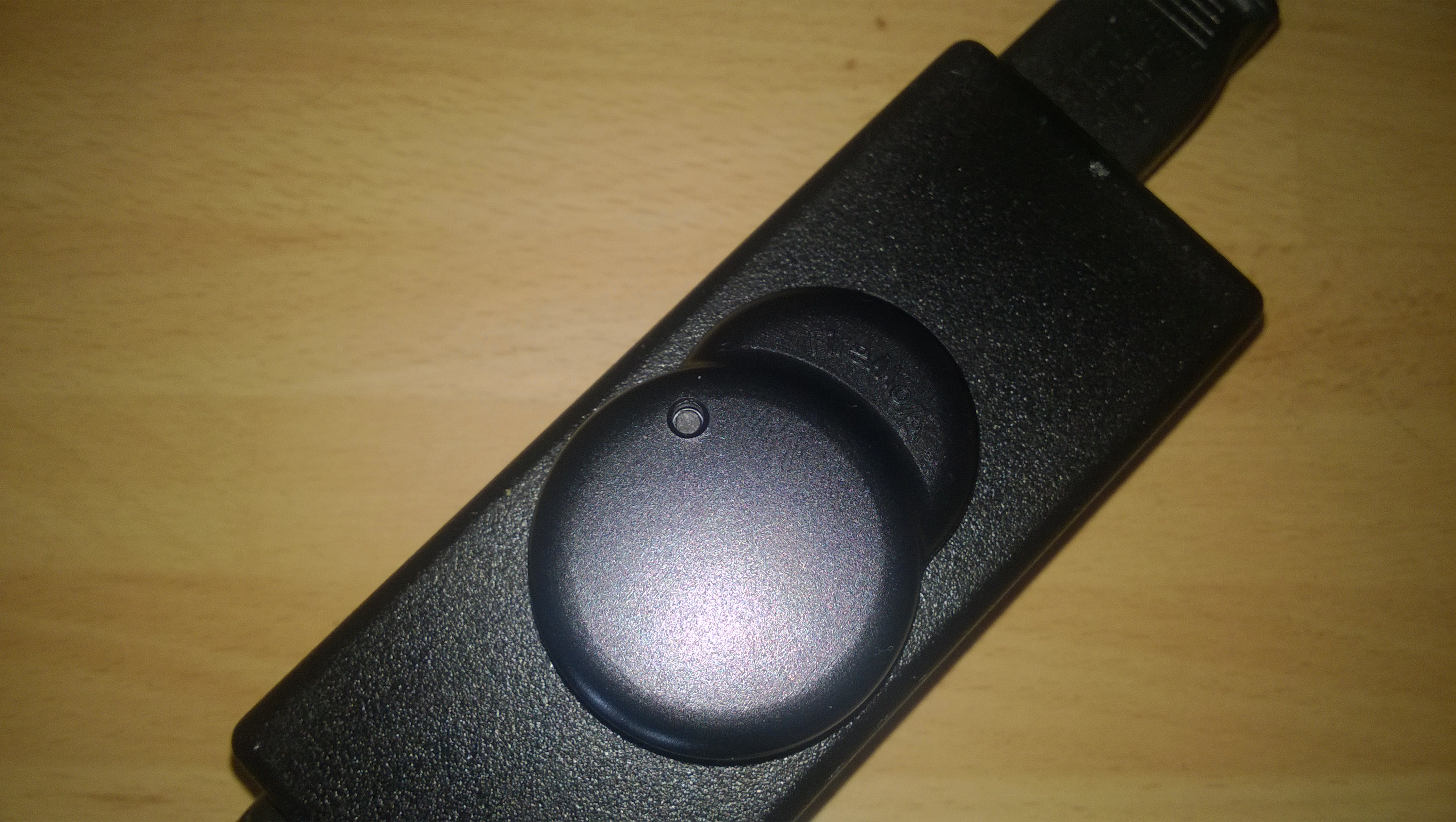 Firemole is a new Irish product that could potentially save your life and every house should have at least one of these and for the tech fan like myself could do with a few when there is multiple devices running all day.

Over the last few years we have seen that there is more and more fires in homes and in almost all cases its due to faulty or shit third part chargers that can be bought anywhere and to save a few quid many people just buy these because they are in your face everywhere these days and cost buttons compared to OEM or proprietary charging equipment which mostly we can thank Apple for. These cheap chargers in my eyes are a no go in my house and will always remain that way but I have a few samples here of cheap crap and you can see even by the build quality and you can factor in the cost which in turn leaves you at risk of a hazard at some stage. In short DONT BUY CHEAP SHIT!!!

Firemole is an innovative little gadget that attaches to your plug or charge pack and monitors the temperature and once it hits 54 degrees the alarm will sound which in turn you then get off your ass and plug out the nominated device or devices and check things out. The alarm is loud enough and can be heard even if in another room so its not an issue nor does it required a standalone app to run either which is quite good,perhaps round two from firemole could indeed have this for if you are not at home and have things left on….

Firemole is a simple unit with just a battery to power it which lasts around 18 months and easily replaceable with a battery similar to what you find in a car alarm fob and the batteries are widely available. There is a test button up top and a rest button it can get any simpler really and anyone can use it with ease,get set up and just leave it there to do its job. I have tried and tested one and it just works,it’s a simple gadget that could someday save your life and those around you. Thats all there is too it check out their campaign below and get this into your home today for peace of mind.

Firemole is a young company that is developing a range of innovative fire safety devices that can protect people and their property. There has been huge growth in the electronic and electrical markets over the last number of years, but there has not been the proportional growth in safety devices to protect people from faulty, ageing or counterfeit equipment.

Firemole monitors the electronic and electrical equipment that people use every day. We are using unique, stylish, patent-pending designs so that Firemole is a product that people want to use.

Firemole is focusing on fire prevention over fire detection and our R&D team is working closely with research centres to reduce the number of injuries and fires worldwide which are caused by faulty electrical and electronic equipment.

Firemole aims to begin trading in August 2017 in Ireland and the UK with the intention of having international distributors in place by 2018.