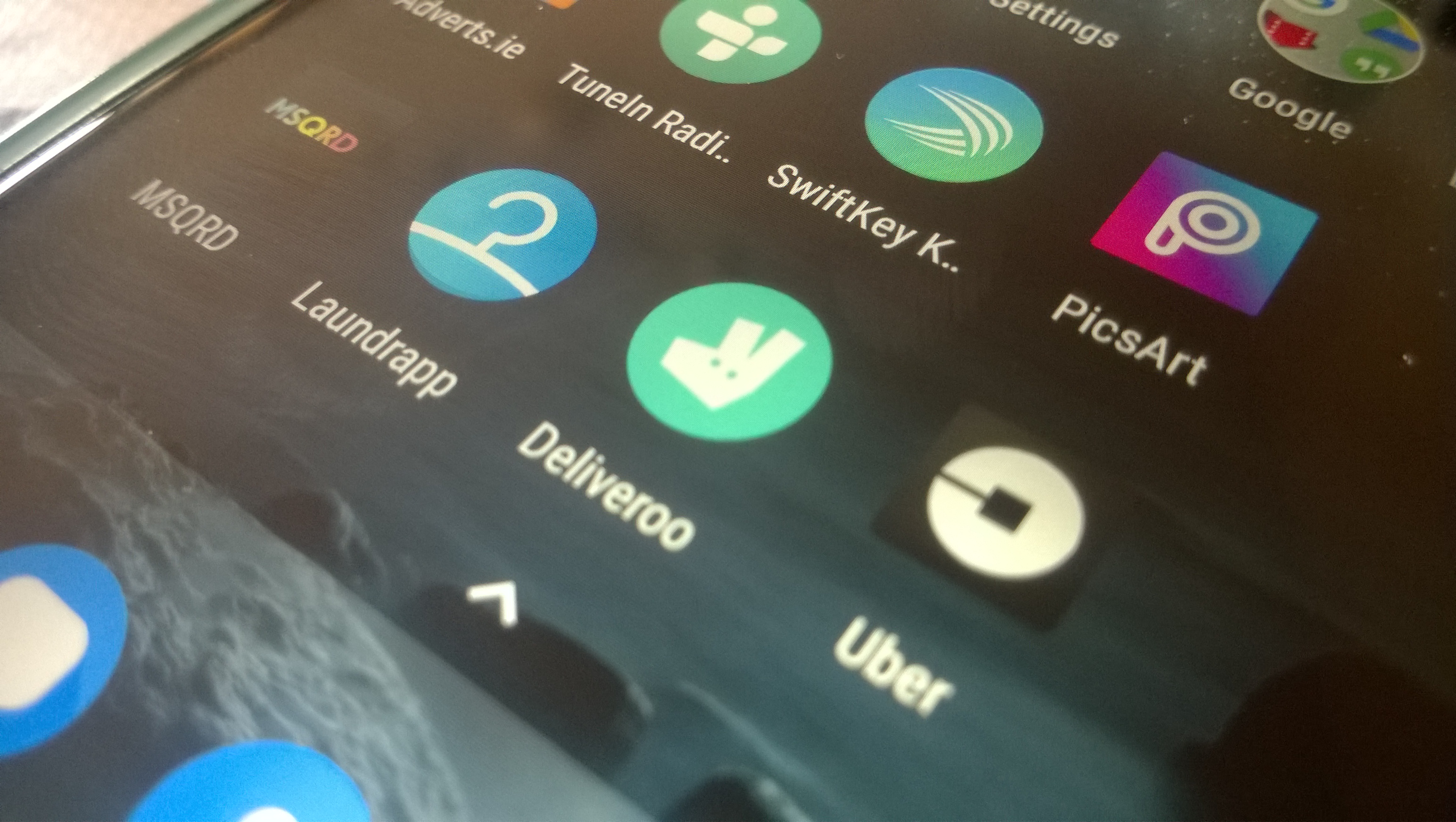 A new study by consumer finance website www.satsuma.co.uk has revealed the potential damage the use of so called convenience apps is having on personal finances.

Driven by the rise in the use of smartphones, we are increasingly living in an age of on demand gratification; where getting a taxi, ordering food or having your laundry done is easier, faster and much more accessible than ever before. A few quick clicks and it’s easy to have whatever you want. But what impact is this quick convenience having on our personal finances?

Are apps like this increasing our impulse spending? And if so, what responsibility, if any, do these apps have to help consumers manage their transactions better?

www.satsuma.co.uk wanted to find out, so it asked 1400 users of convenience apps in the UK a series of questions around their spending habits, to understand whether convenience really is a price worth paying.

The results from these 1400 respondents were really surprising.

The data from our respondents shows that these convenience apps are not being included in traditional budgeting techniques, leading to overspending.

Satsuma spokesperson Tim Anson commented: “This study shines a light on people’s perception of how healthy convenience apps are for their personal finances. It’s all too easy to pull your phone out and order something with little or no thought of the cost of your actions. The fact that 39% of respondents say they regularly overspend via apps and 14% have absolutely no idea how much they are spending is a red flag for me”.

Tim added: “Obviously retailers and service providers are in the business of taking your money as fast as they possibly can, and fulfilling that request equally as fast. However, it is clear as a nation we are not in control of our spending via these apps. Consumers need app developers to help them out with functionality to assist responsible spending. I’m also concerned that 47% of people have no idea how convenience apps make their money which suggests the majority of people are not aware of potentially hard to spot service charges and fees.

The key points from the responses of 1400 users of conveniences apps are summarised below: