Review – ELP COMS 800TLV IP Camera by @Pat_Seery It aint really what it says it is. 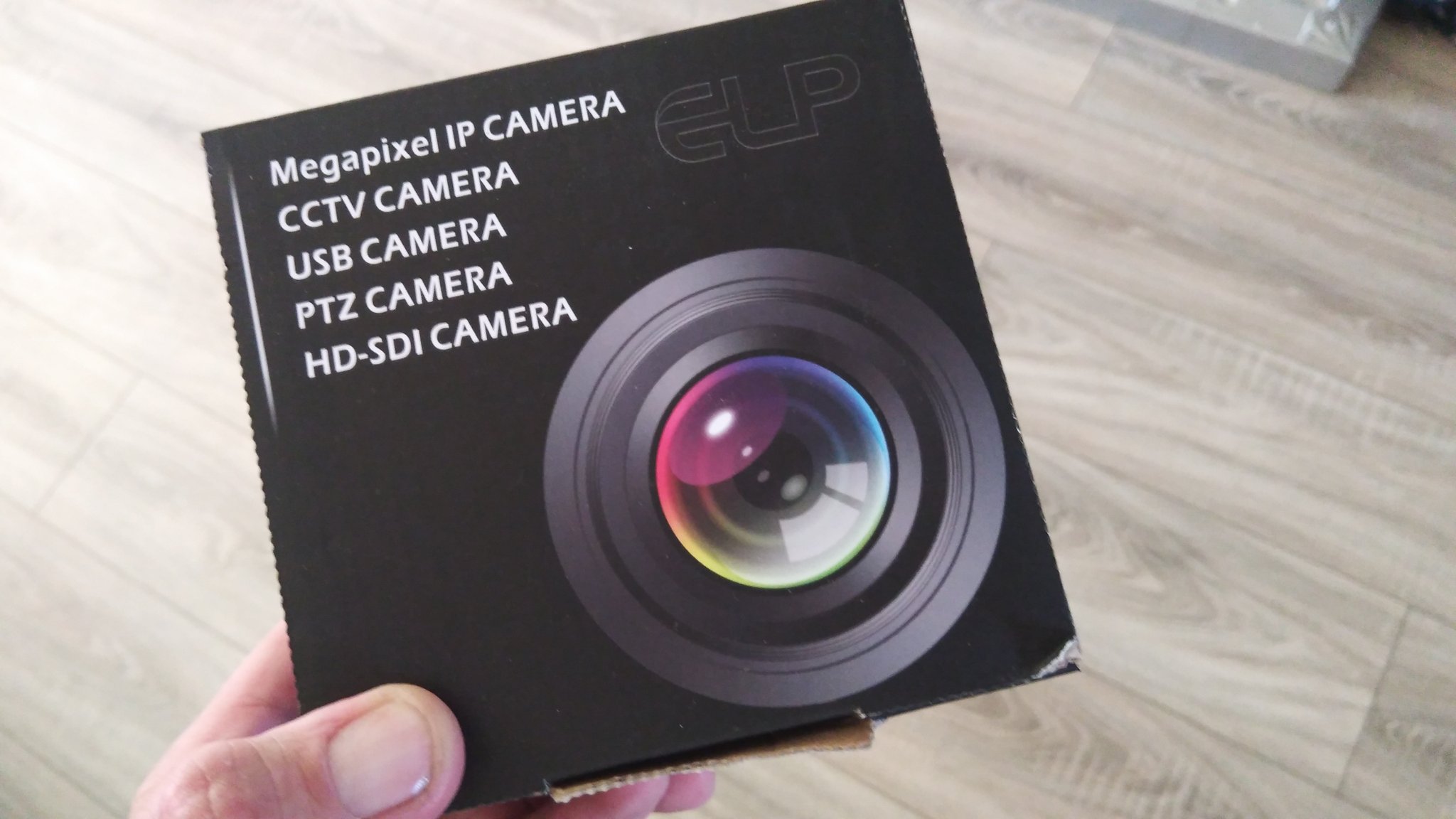 I was given this camera to review and to say its left me a bit perplexed is a bit of an understatement. It says on the box its an IP USB Camera but theres no network connection or WIFI aerial on this at all.

One not to be defeated I did some research and fiddling about with the product and it isnt what it says on the box, It does work through USB (I plugged it in to a computer and it was recognised as a USB camera in Windows 7) but nothing about networking or WIFI came up in device manager at all.

Heres what you get in the box and its pretty much the camera some mounting screws and thats it. No instructions or any other information was supplied with the product.

So after plugging it into the laptop (Windows 7 Ultimate installed) I went into device manager and it does show up so I loaded up skype to see if it would be reconised as a webcam and yes indeed it was.

So in summing up :
Is it an IP Camera ? Well no it isnt
Does it work as a webcam ? Yes.

For the specs well just take a look… We will just leave it there.. You can pick it up HERE