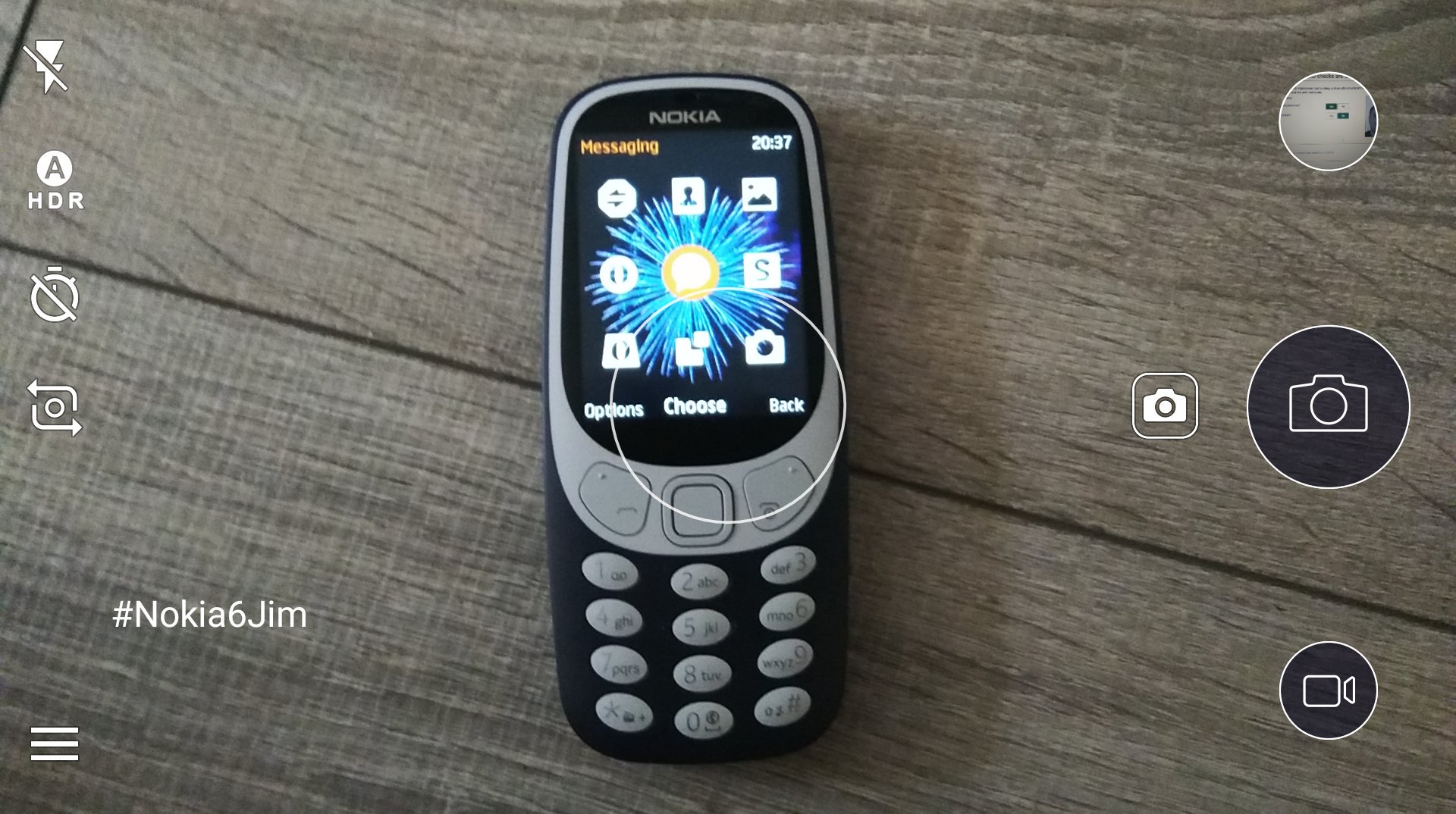 There has been talk about the current Nokia 3310 been somewhat not sufficient enough but after all its more of a nostalgic affair rather than offering the mods and cons but then again there is plenty of things to do on the Nokia 3310 as is to keep people occupied and for me it’s quite a nice little phone and is ideal for going away and forgetting the news and your social media and of course emails, You can make calls and send sms which is adequate for those who just want a break from it all..

Funnily enough some people have said they would abstain from the current Nokia 3310 due to it being 2.5G and having the fear that the networks will be switching 2.5G off soon,but we already asked and it wont happen for quite some time yet..

Three Ireland today may have let something slip on this 3G version many await although its been heard that Three will not stock the current 2.5G model until September and are focussing on the current Nokia 3,5 and 6 which the 5 and 6 are exclusive to the network but when you think about this tweet they posted today it kind of makes sense about the 3G version and not even bother with the 2.5G model, What do you think??