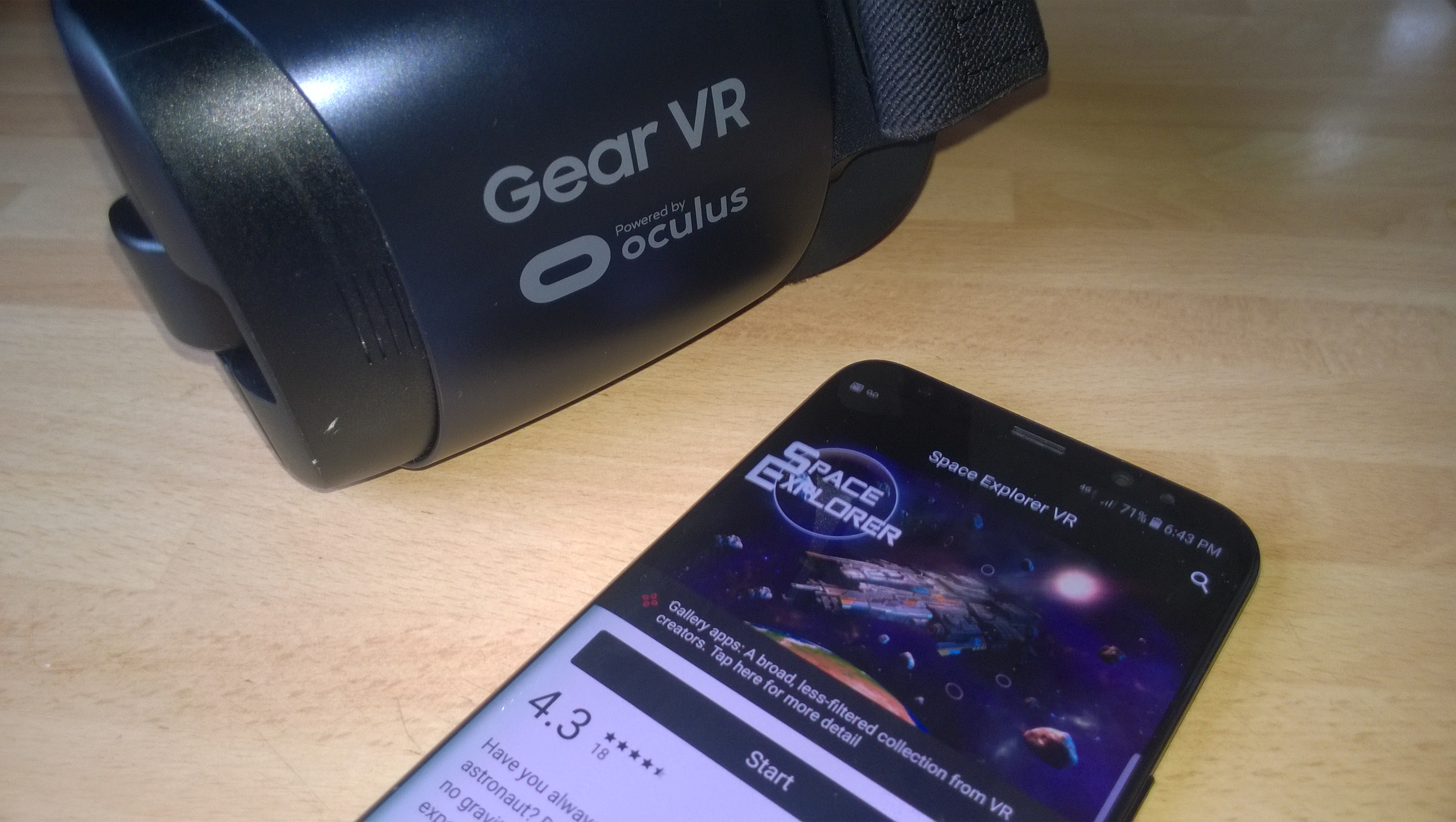 App aims to offer an Immersive way to teach students about planets with virtual tour of outer space. We have tried it out its pretty cool.

One new app which just caught my eye and is now avaialble on Andriod ,Rift Vive and Gear VR is pretty cool I have tried it on Both Gear VR and Carboard and it will keep the kid/students entertained and also give them some eductaion on our solar system…

Space Exploration VR App could be one of the earliest examples of co-evolution in EdTech. Students found learning things in a much easier way then before. It is a sheer saving of time, energy and cost. If a small group of classroom connected with phone using Space Exploration VR App, Students can learn the facts about planets. While students learn the facts about solar system, students get to pilot space shuttle.

Highlights:
• Small group of classroom connected with phone. Students learn the facts about planets.
• While students learn the facts about solar system, students gets to pilot space shuttle.
• Using virtual reality lenses, app simulates outer space. Student get multiple objects that comes into the way of steering space shuttle.
• Students also get direction indicator and they follow through the path to other planets.
• Students can use this VR app by putting Android phone into a (Google® Cardboard Viewer *) or (Samsung® Oculus Rift *) or (HTC® Vive *) or (Samsung® Gear VR *) on Android phone.
• This app uses pure 3D objects to give best experience. This app does not use traditional 2D enhanced media.
• No internet connectivity required to run the Space Exploration App. Once downloaded app runs without internet.
• This app is in it’s early preview stage (pilot) and developers are working to get you more content and games into it.