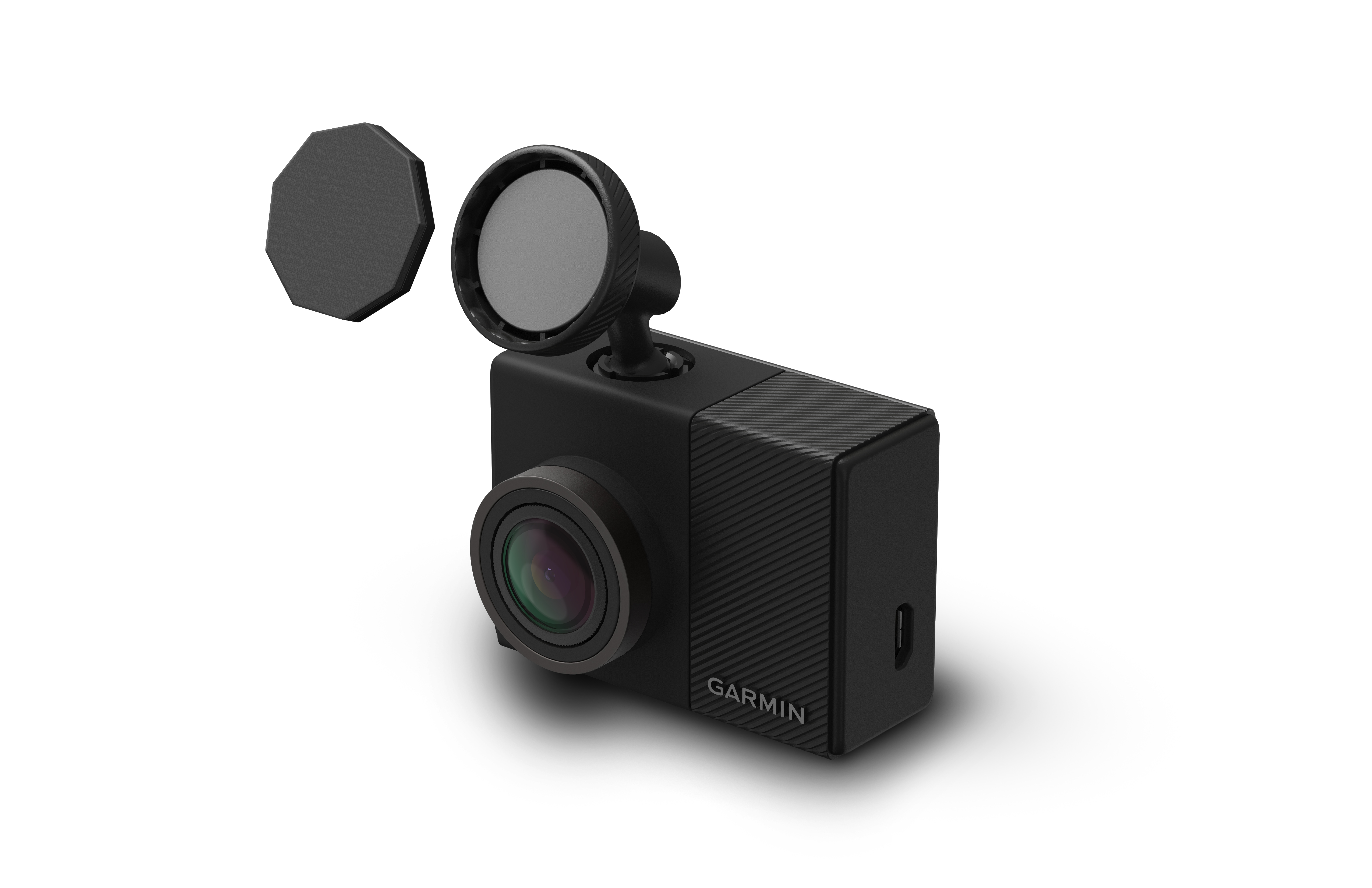 Dashcams should be a standard in motoring today yet it is not and with the ongoing issue of insurance costs as I have mentioned before these can and will save you hassle should an incident arise not only that having a Daschcam installed in your vehicle can often capture moments you would never get on the fly with your camera or mobile phone such as weather events and other strange things you might often see on the road.

The Dash Cam 65W, its newest dash cam model capable of capturing an exceptional 180-wide-angle field of view to expand the scope of its high-quality 1080p video recording capability. The increased field of view allows drivers to capture even more details from the vehicle’s surroundings such as traffic congestions, road construction and more. The Dash Cam 65W’s wide angle ultimately enhances the way video is captured, shared and viewed. Sleek and compact, the Dash Cam 65W boasts a number of established features found across the Garmin Dash Cam series, including voice control, advanced driver awareness features like red light and speed camera alerts1, and forward collision and lane departure warnings2 to encourage safer driving A camera-assisted sensor known as the “Go” alert is also built into the Dash Cam 65W to notify drivers when traffic ahead of their vehicle begins to move.

“The new 180-degree field-of-view allows the Dash Cam 65W to capture moments – like cross traffic details – that can often be missed with other dash cams,” said Dan Bartel, Garmin vice president of global consumer sales. “Coupled with the ability to help increase a driver’s sense of awareness while recording high-quality footage on the road, it makes great sense for a customer to integrate the Dash Cam 65W into their daily drive.”

As soon as the Dash Cam 65W is plugged in, the device automatically begins to record high quality eyewitness video footage in 1080p, or 720p with a 2.0-inch LCD display screen and a 2.1 megapixel camera. The automatic incident detection (G-sensor) allows the Dash Cam 65W to save footage on impact, while also adding GPS capabilities for detailed time and location data. The dash cam also offers a parking mode option (cable sold separately) that feeds constant power to the device when the vehicle is parked and turned off, and automatically begins recording surroundings when motion is detected.

The inclusion of voice control enables drivers to speak out commands to the new dash cam to start and stop audio recordings, take still pictures, and save videos. Customers can even speak out commands such as, “OK Garmin, start Travelapse — a video capture feature that compresses hours of video footage into minutes of highlights. When drivers download the free VIRB mobile app to a compatible smartphone, drivers can use the Dash Cam 65W’s built-in Wi-Fi to wirelessly sync their recorded videos and automatically share them with friends, family or insurance agencies. For video storage, the Dash Cam 65W includes a 8GB microSD card and can accept replaceable memory cards (Class 10 required) of up to 64GB.

The Garmin Dash Cam 65W is expected to be available in June with a suggested retail price of £199 / €249.99. For more information, visit www.garmin.com/DashCam.

The Garmin Dash Cam 65W is the latest from the consumer automotive and camera segment of Garmin, the leading worldwide provider of portable navigation devices for automobiles, motorcycles and trucks. The company’s user-friendly navigation and action camera solutions have innovative features that provide time- and fuel-saving benefits to meet the demands of everyday driving and outdoor living.