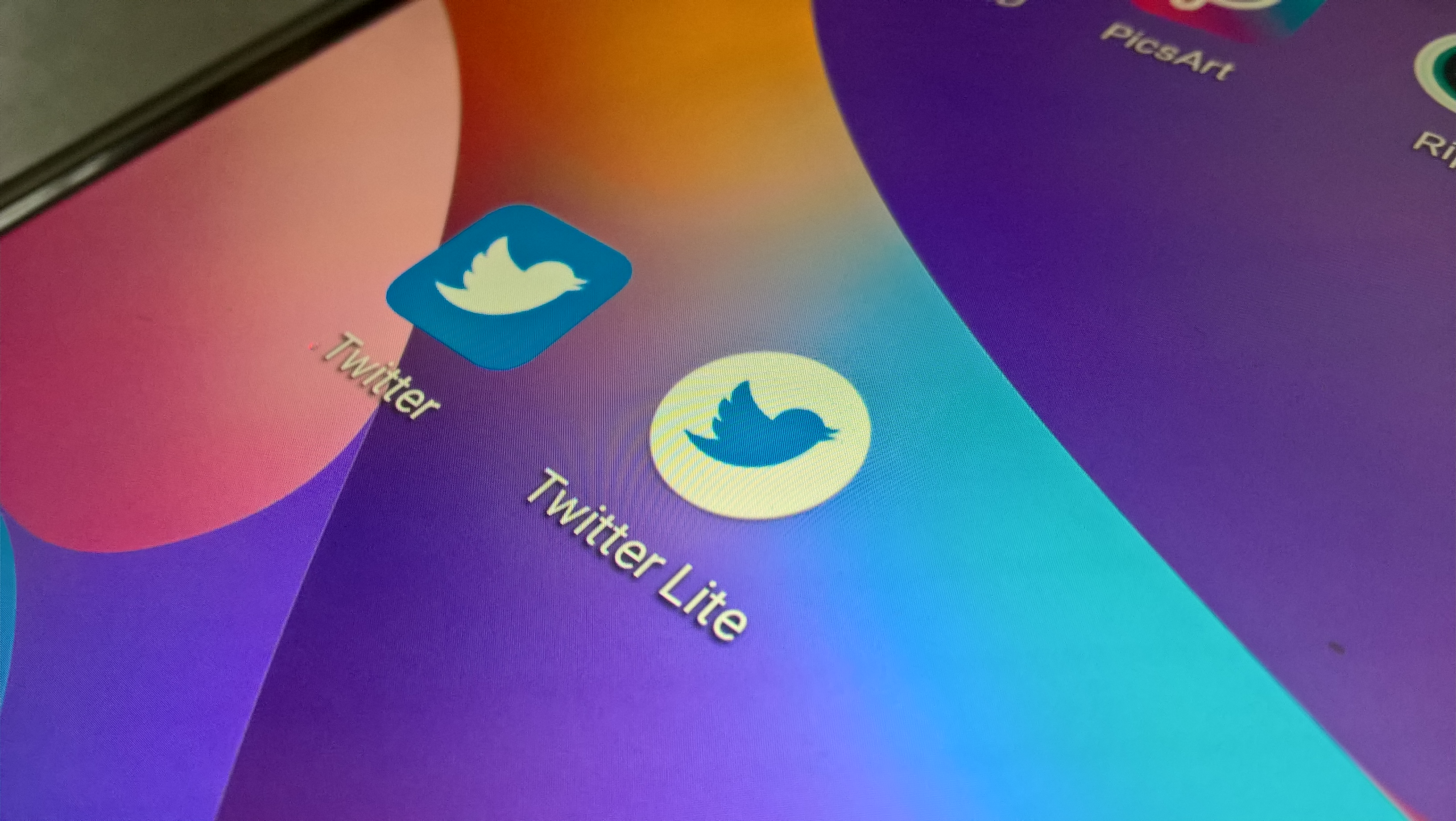 Twitter has announced a new version called Twitter Lite which is basically as faster version on the web but you can also use it on your mobile phone and in effect it will save you on data charges too and loading quicker. It however has all the features you would expect to find n your typical native app you may have installed on your mobile phone today… It works fine having tried it out albeit is bit slower with touch.. Given we have substandard internet speeds and sporadic connection issues in most of the country here this might be a better alternative here for people to try out that use the micro blogging site..

Every day, millions of people around the world use Twitter to see what’s happening right now. However, there are several barriers to using Twitter, including slow mobile networks, expensive data plans, or lack of storage on mobile devices. While smartphone adoption grew to 3.8 billion connections by the end of 2016, 45% of mobile connections are still on slower 2G networks, according to GSMA.