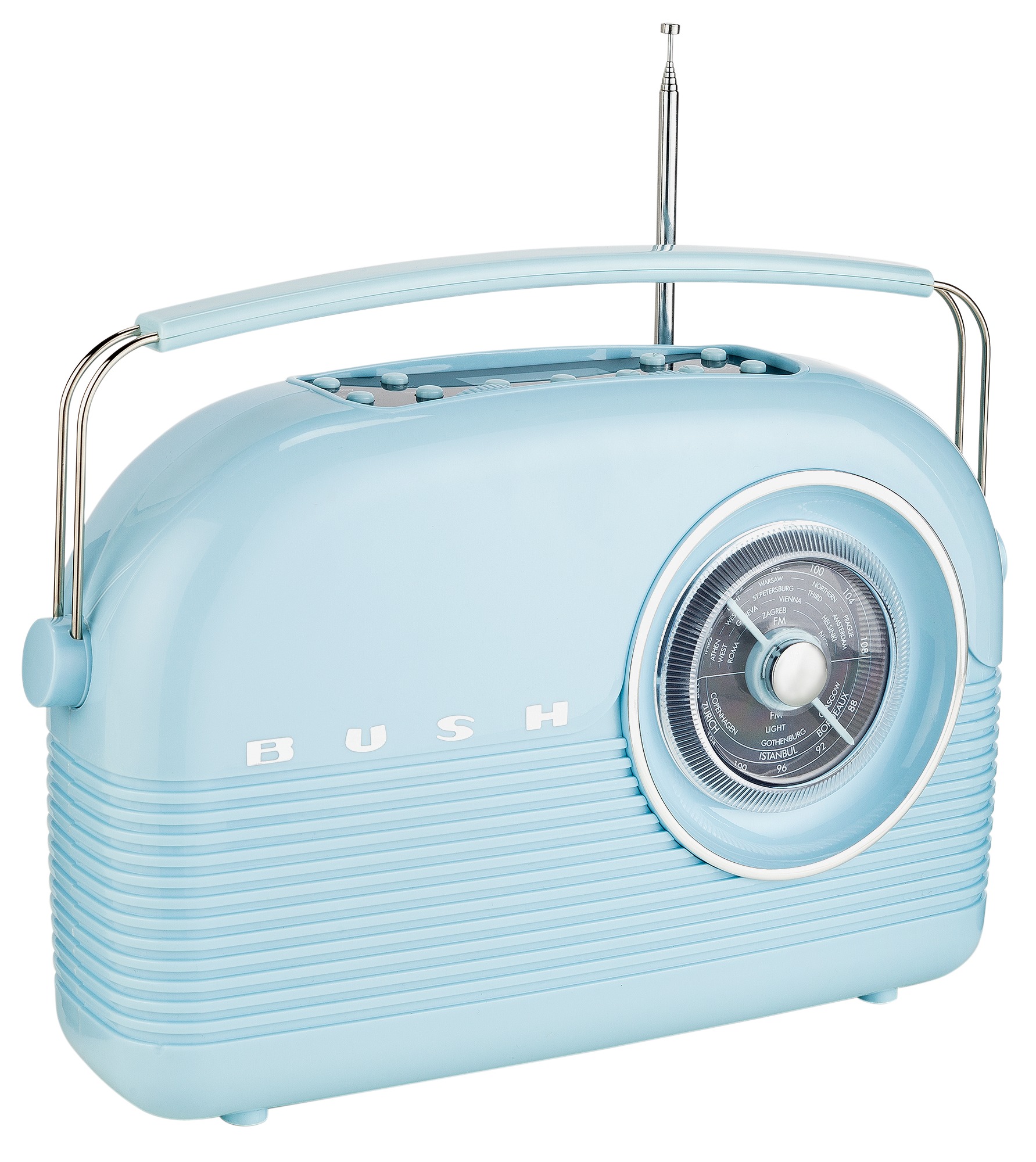 Nearly seven in ten Irish adults find retro audio devices the most appealing way to consume music, powering one third of consumer technology spend
 Almost half of us view making mixtapes as one of our favourite childhood memories
 Over a third of us still make mixtapes now with digital playlists accounting for a third of total music listening time*

While the evolution of hi spec technology continues, Technology brand Bush has revealed that Ireland’s affection for classic audio still reigns supreme, with nearly seven in ten Irish adults finding retro style audio technology to be most appealing to them. More of us are feeling nostalgic about the way we play music, and technology we play it on, including record players, cassette machines and boom boxes.
The 21st century vinyl revival has been well documented in recent years, with combined sales of physical and digital sales steadily decreasing since 2005 as total vinyl album sales skyrocket – from 857,000 copies in 2005 to more than 9 million copies in 2014..

Technology brand Bush, spoke to over 500 Irish adults to understand how Irish people’s spending habits for audio technology products have, or indeed haven’t, changed over the years with the revival of retro technology.

Moreover, Bush has found that the more the ‘tech-volution’ moves on, the more we indulge in the beauty of the process of listening to music in the ‘old school’ way. Almost half (45%) of us call out making mixtapes as one of our favourite memories. And it appears that the love of the process continues, with over a third (32%) of us continuing to make our own mixtapes today. The process of music compilation doesn’t just stop with cassette players either – it’s run into the way we consume music using even the highest spec technology, with playlists on music apps such as Spotify accounting for a third of the total listening time across all demographics.

Andrea Derrick, Bush Brand Controller, commented: “Bush was founded in 1932 and has been much loved by generations of music lovers. Today the Bush range includes more cutting edge technology – from flat screen TVs to sound bars – but classic audio still sits at the heart of what we offer and it’s clear from our research that Irish music lovers are continuing to look for a wider range of retro options over and above our best-selling vinyl players.”

While cassettes and players are the current retro audio zeitgeist, the popularity of other vintage equipment such as speakers, receivers, boom boxes and hi-fis signals the enduring allure of retro audio for music lovers, which continues to be demonstrated in popular culture.

Most recently, singer-songwriter Bon Iver created global hype for his third studio album by playing the entirety of the new record for the first time from 11 small boom boxes, each placed in different locations across the globe and played at the exact same time. The boom boxes were installed with instructions to ‘flip over to Side B’ when the music stopped.

Other pop culture icons are also favouring the retro approach, including rap superstar Drake, who has released five mixtape compilations to date alongside his other typical single and album releases and Chance The Rapper, whose three albums have all famously been mixtapes. This year Eminem honoured the release of his seminal The Marshall Mathers LP with a cassette re-release of the iconic album amongst other collectibles.

Matt Mason, Editor of Q Magazine, commented: “Mixtapes being released by artists today don’t really bear much relation to the mixtape we used to make. Increasingly they’re full of original material by the artists who are putting them out. One of the biggest of recent month’s, Drake’s If You’re Reading This It’s Too Late, was completely new material by Drake himself. Artist-curated or artist-inspired playlists can be fascinating and extremely useful for the music fan by providing genuine insight into their favourite artist’s tastes and influences as well as introducing them to bands and acts they’ve not heard before, aiding their own musical discoveries.

“Digital media has made discovering and listening to music a lot easier but I think some people still love the rituals of playing vinyl and tapes, having a tangible product to hold and sleeve art to pore over. It’s not just nostalgia – some artists even like recording onto vinyl or tape, believing it gives their music a unique warmth. What’s crucial is that retro audio can work in tandem with new audio: you can compile and perfect your mixtape on digital media before burning it onto a cassette or CD. The end result is the same but the process has been made much easier by new technology.”