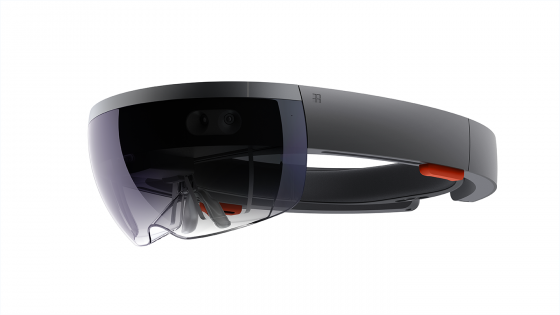 Microsoft have announced that the mega expensive Holo Lens is to be made available here in Ireland. Yes I said IRELAND.Something we are kind of not used to seeing,  and from today you can pre-order. One thing though if you have been sleeping under a rock or have no interest in the technology which is holographic you will probably want to have a chat with the bank manager first.. Why you might ask, Well it just starts from only € 3,299.00 including VAT..  If you really want to shine with your bank manager try asking for the Commercial Suite,that only costs €5,489.00 also including VAT.   You can pre-order HERE

The news comes during a time when HoloLens is experiencing tremendous support and demand from developers and commercial customers and partners around the globe. In addition to these four European markets, HoloLens is also now available for pre-order in Australia and New Zealand.

“Since the launch of HoloLens we have seen really passionate developers and world-class companies develop ground breaking computing experiences, experiences only possible on HoloLens” said Alex Kipman, Technical Fellow, Microsoft Windows and Devices Group. “When we set out to pioneer the mixed reality category we knew that many of the best innovations would be discovered when others got their hands on the technology. It has been quite inspiring to see what our partners have built and what individual developers have created. Together, we have only scratched the surface for what mixed reality can do. I can’t wait to see what happens next as we welcome these new countries to our holographic landscape.”