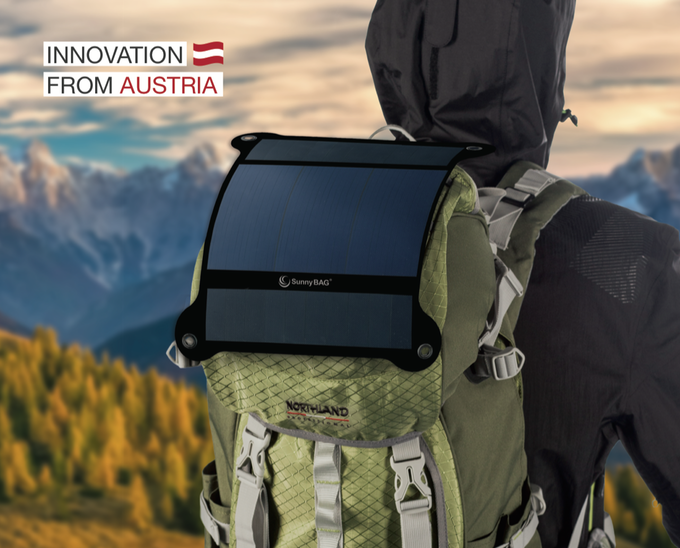 Like the outdoors? This is a great little product and perfect for those enjoy the great outdoors, for festival goers and the more adventurous amongst us – no need to worry now about your phone or camera dying on you!  At 4000mAH, the LEAF+ has the ability to fully charge two iPhones that have no power whatsoever. You can see from the photos that the LEAF+ is extremely thin and lightweight so its an ideal, very portable and simple way to charge your phone whether you are roaming in the Peak District, cycling through the Forest Of Dean or partying at Bestival!

Twice the performance at same size

The LEAF+ is the new and improved version of the LEAF which came to market in 2014. The size of the surface solar system remains the same as the first product generation with a diameter of about 10 inches. The LEAF+ has a battery capacity of 4000mAH, meaning when fully charged, it is able to power up two dead iPhones as an example. It comes with both lightning and Micro-USB connectors making it extremely versatile. Weighing just 200-grams, the LEAF+ is also weatherproof, scratch and impact resistant and a useful fastening system allows it to be attached easily to backpacks, bags or tents.

Stefan Ponsold, Founder and CEO SunnyBAG, stated, “The LEAF product range stands for unlimited freedom in all sports and outdoor activities and for independent power supply all around the world. With the new hybrid system, the LEAF+, our ten months of development succeeded in a worldwide innovation. Our customers cheered us on with their consistently positive feedback, and I would like to thank everyone who has purchased and used our products in the past.”

Before production starts Kickstarter backers have the possibility to get the SunnyBAG LEAF+ from € 69,00 instead of € 129,00. Delivery is planned for Christmas 2016, before the official product launch starts in 2017.

Head to Kickstarter for more details and support…