CubeRun VR – A nice game if your bored. #Oculus #GearVR 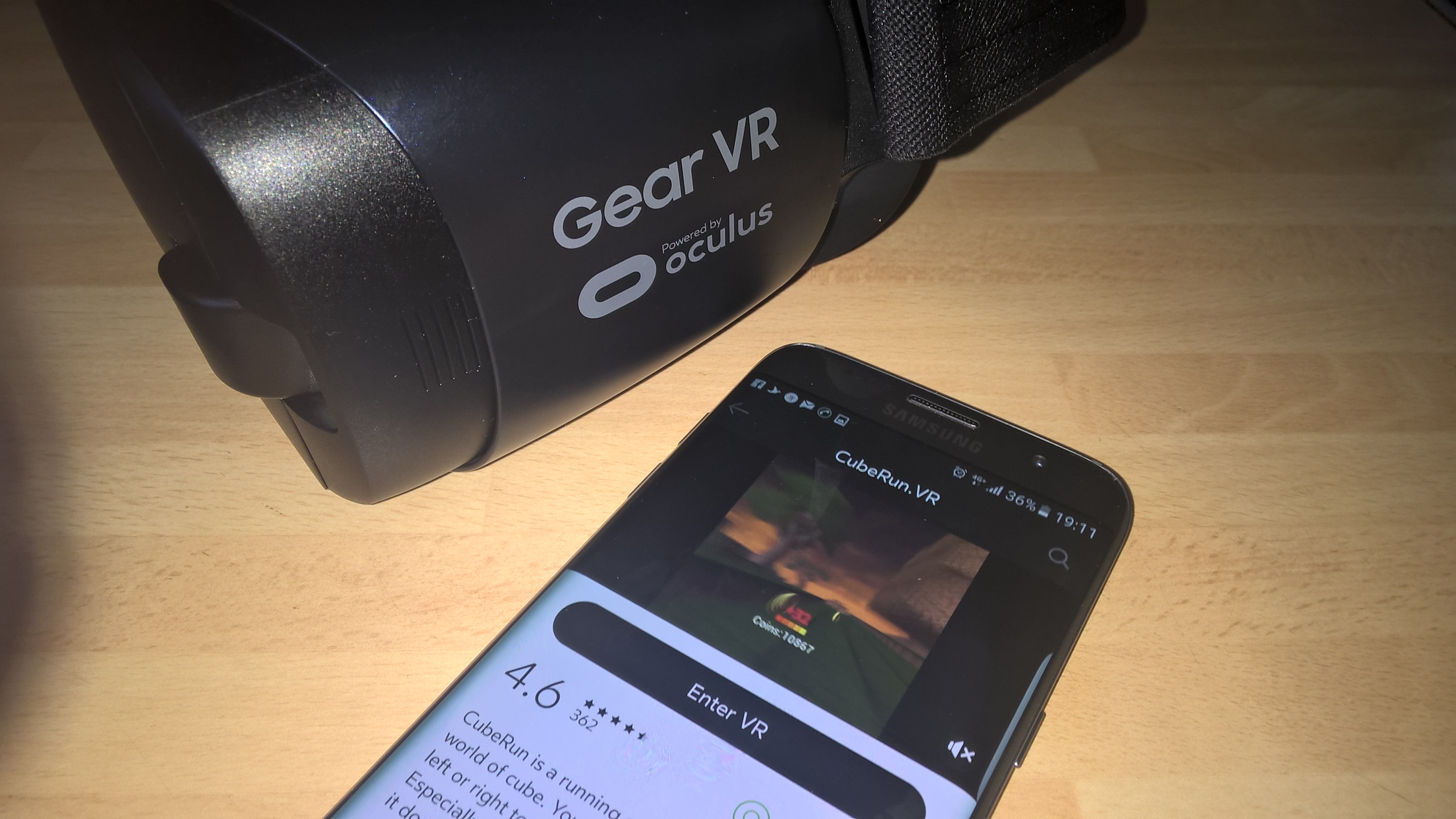 Whilst sitting around the office and waiting for my crappy internet to work I stumbled across this game which is kind of cool for passing some time of you have nothing better to do, Think of temple run but not as nauseous if you have tried it already, Even a seasoned VR user at times I do get a tad disorientated and since introducing a game-pad to the game it gets worse,but saying that I mean the effect is good given your hand is not stuck up in the air looking like you are hailing a taxi..

This game is fun quick and will give your neck a good workout if anything and there is to some degree a bit of immersion there but not on the same level as Temple Run.. With a few more updates I think it could be even better

CubeRun is a running game which is build in a world of cube. You will need shake your head left or right to avoid any obstacles in your way. Especially don’t tilt your body or head because it doesn’t work. You also need collect the coins and run as far as you can. Because your speed will be faster and faster, also the map will be more difficult. You will get into 4 different maps such as spring, summer, autumn and winter. And each season has day and night. During the night the part of your sight will be dark, so you should better be careful.