Been to Munich? You can now visit it in #VR #VirtualReality #Munich 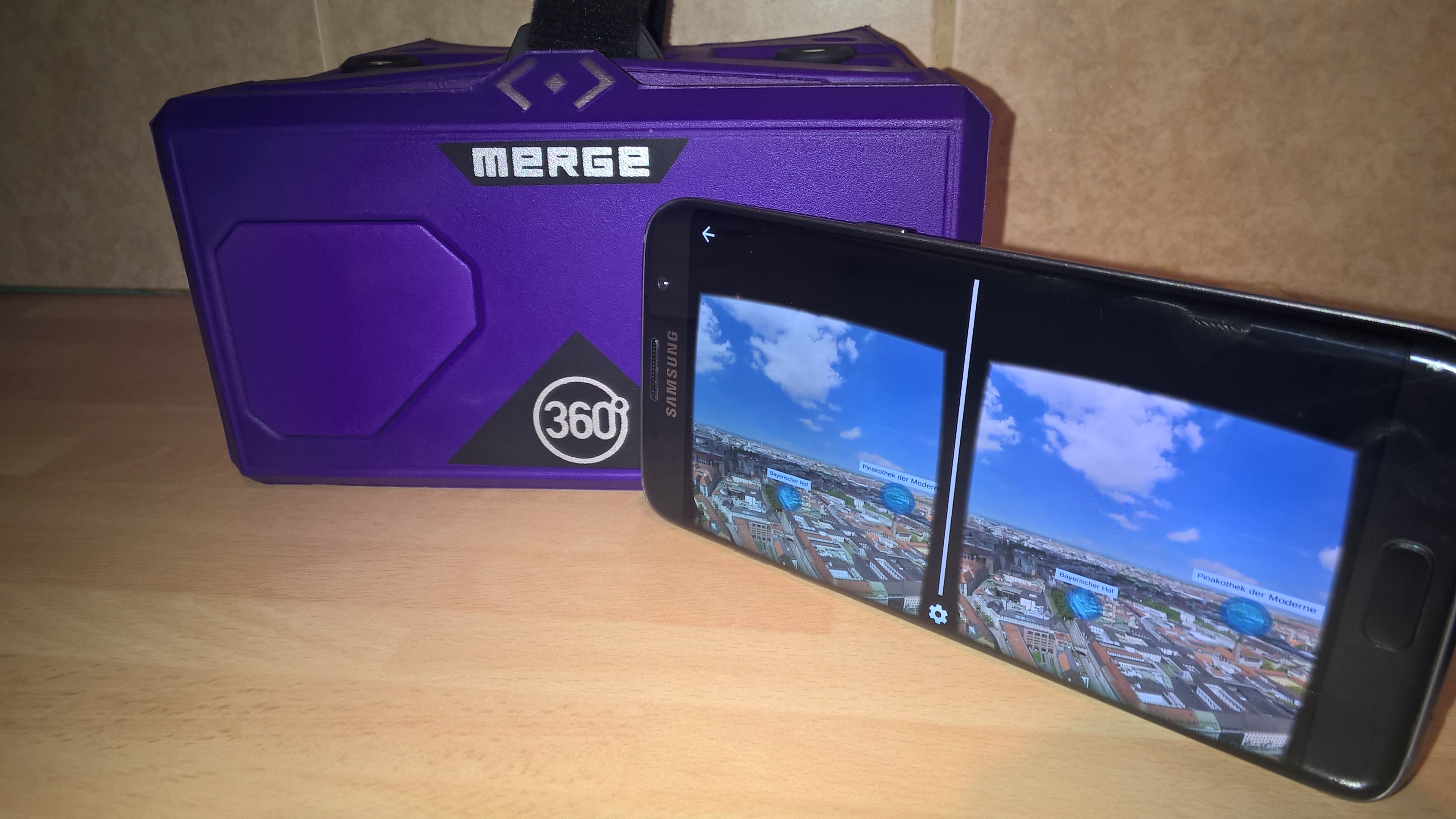 With VR the potential to show off is great and over the last few months countries now use this technology to show off what they have to offer which is an excellent idea, We are now seeing more and more countries do this and not only is it good for VR fans to check out its potentially good for business.

With the 360 ° Virtual Reality (VR) app for Munich to do virtually, with or without VR goggles Munich hotspots. It is as you would locally.

Take a look around from the historic centre to the Alps; navigate from the surfers at Eisbach to the beer garden at the Chinese Tower. Stroll through Viktualienmarkt and adopt the perspective of a local market seller. Visit the Frauenkirche or surround yourself with modern art at the Pinakothek der Moderne. Watch the sun rise over Munich from the roof terrace of Hotel Bayerischer Hof or enjoy the magnificent views from the roof of the Mandarin Oriental.

Whether panoramic photos or motion pictures in the 360-degree video, the Munich 360°-VR app offers extraordinary vistas of the city’s highlights which captivate tourists and local Munich residents alike.

Once your mobile phone is placed into a VR headset, the 3D effect is created as each eye sees only one of the two images (similar to earlier stereo photographs or stereoscopy).

Whether panoramic photos or moving images in 360 degree video, the Munich 360 ° -V R app offers unusual perspectives on the city’s highlights, which attract not only tourists but also Munich under its spell.

Free on Android and iOS and coming to Oculus in the next few days..