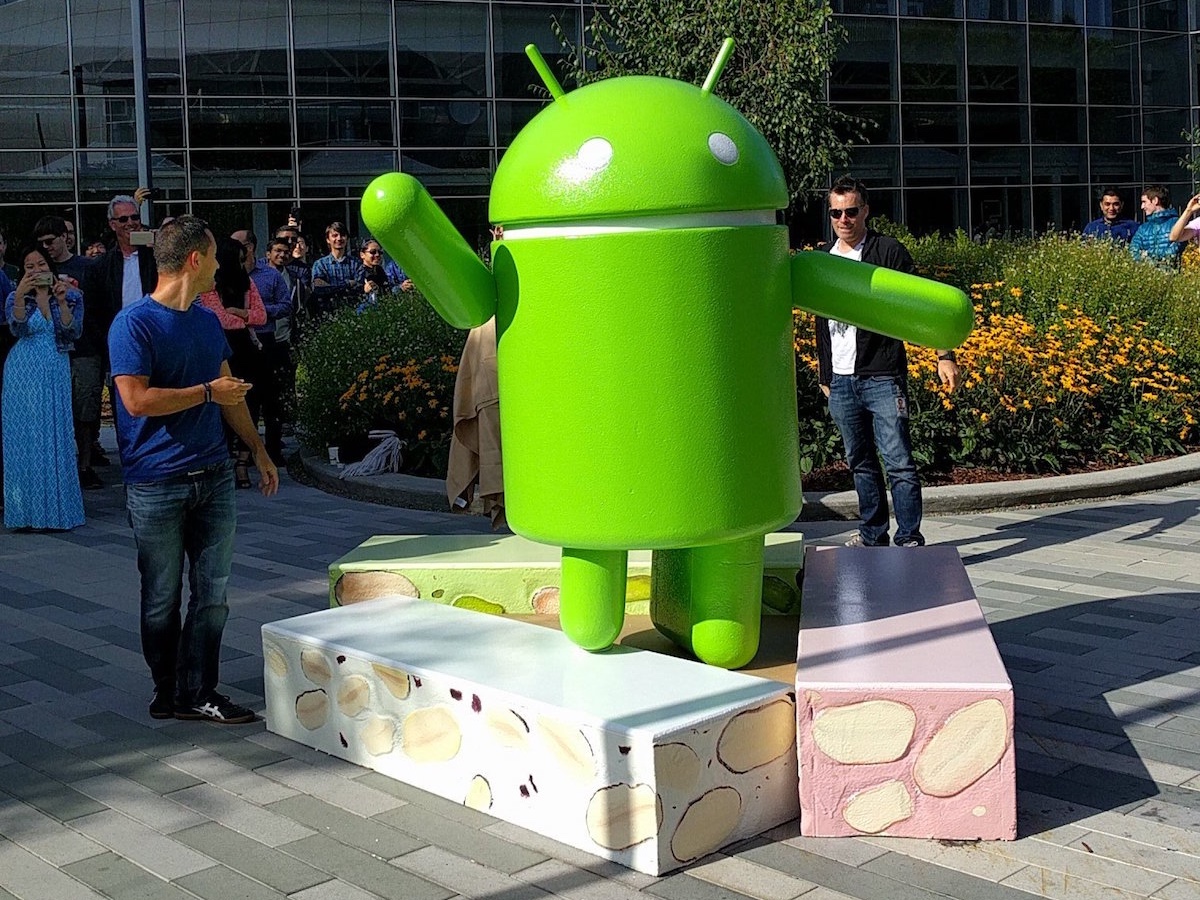 Just a few days ago, we read about the public release of a consumer ready Android 7.0 Nougat for the masses. But although this is great news, the well known Android update stress began.

But amongst  all that chaos, there are some OEMs that have served  well their customers when it comes to OS updates, one of them is Sony who just anounced which devices will be updated first.

These devices were the ovious choices as actual or former flagships, but something that caught our attention was the ommision of the regular Xperia Z3 as the company let users installed an early version of the OS.

As it has happen before, probably this first list of phones will be updated later with new additions like the M or C series of phones released on 2015.

But what do you think about this? What are your most expected features of this update? Let us know in the comment section below.

Stay tuned for more info about this update.