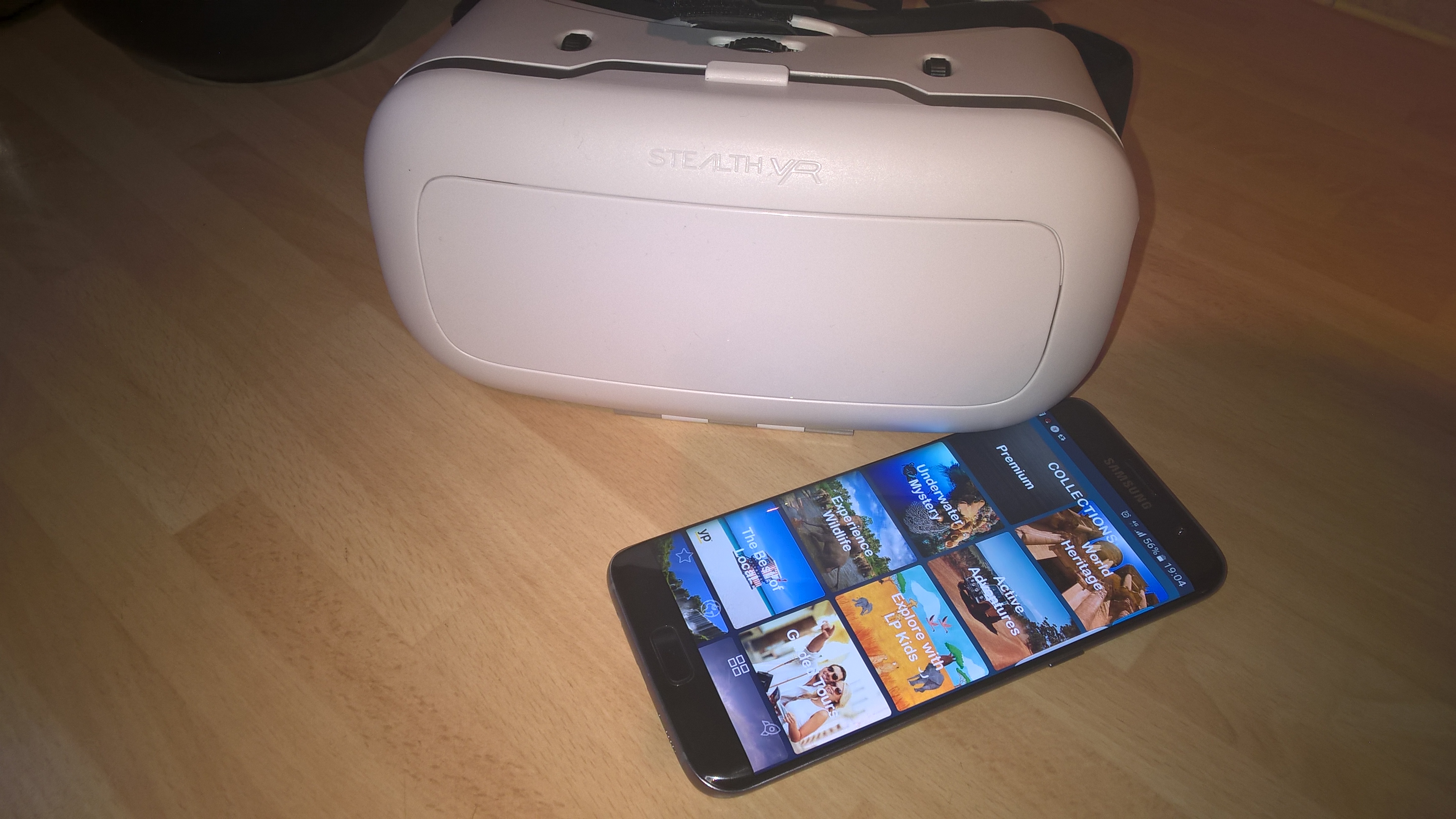 Getting to see the world is something we would all like to do and for the majority we have travelled to see some fantastic sights on our lovely planet, Some folk travel for a living such as bloggers to events across the world and its enjoyable,for the most we can continue playing the lotto until them winning numbers drop.. With Virtual Reality getting to see sights is becoming easier without having to move from our chairs putting you in some really nice places, A new VR app is here to go explore even more called Ascape VR Iconic Tour 360 with plenty of FREE content and some Premium content thrown in for good measure..There is alot of content on this app which is great to see.

No maps, no hotels & no passport! Teleport to New York, Amsterdam or China. Go see people & places in virtual reality.

Find yourself on the beach in New Zealand or Miami, meet people in San Francisco, watch Star Wars parade in Disneyland, take a field trip to Coca-Cola museum in Atlanta or see a sunrise at Sydney Opera House.

Become a virtual reality traveler – with the first ever ‘VR-port’ connecting you to hundreds of different destinations!

Ascape VR is your hub of travel inspiration. Experience the world in virtual reality with unforgettable journeys to the places you’ve never been. Walk with African elephant or get underwater with sharks in the Caribbean Sea, know about culture and history of Jerusalem, take a wakeboard lesson in New Zealand, see Broncos stadium in Denver or the oldest Ford car in Henry Ford museum in Detroit – your kids would love it!

Ascape VR works with or without Google Cardboard or another virtual reality headset. Real 360° video clips and VR tours.