#Zolt is a news summarizer app that gives you bite-size summaries of the news. #News 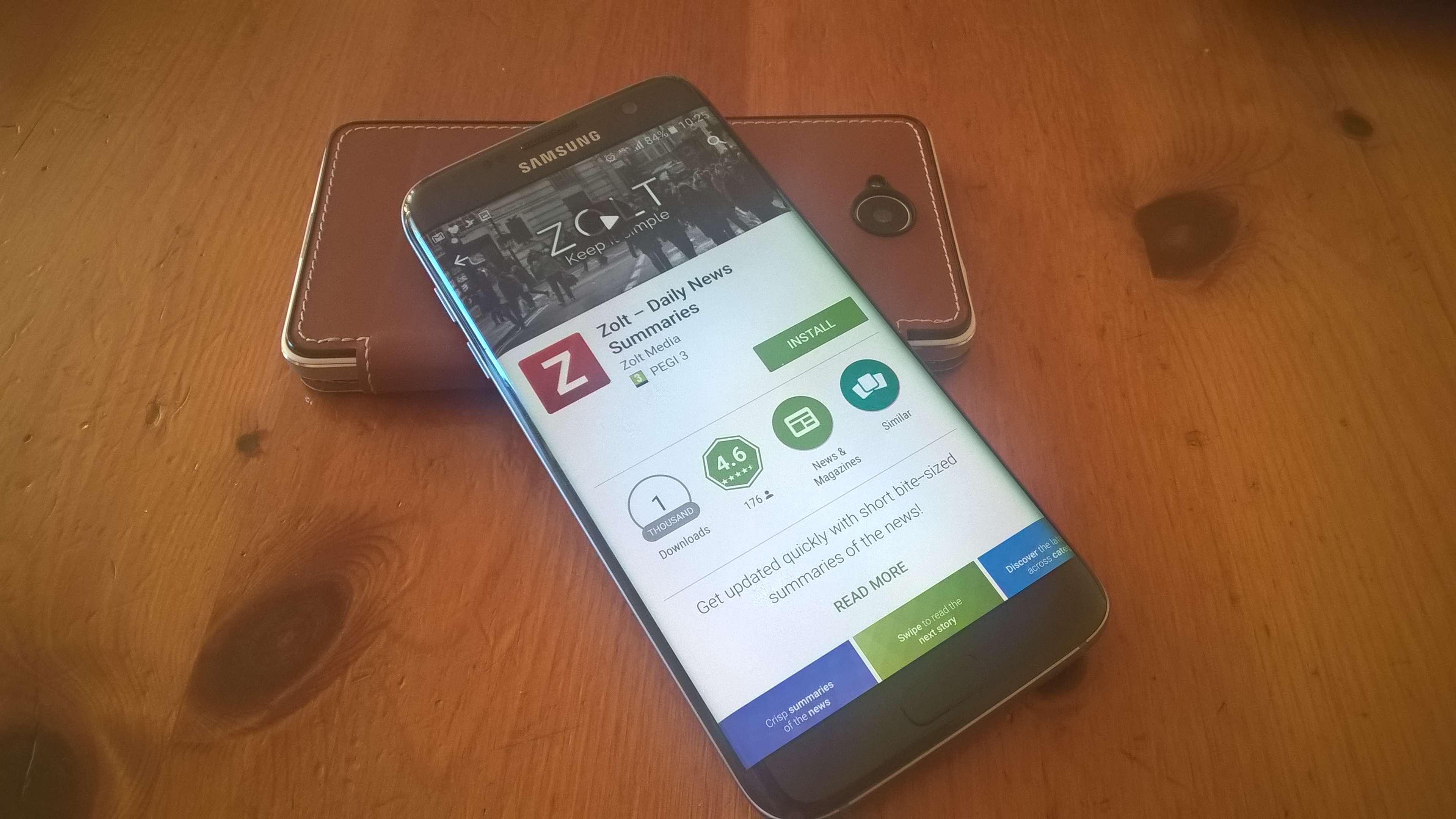 There is a stack of news apps about today and perhaps maybe too many,though these days people prefer the summarizer or aggregated type which pulls in news articles and leaves us for less need of multiple news apps on our mobile device wasting screen space and memory,given we can place such in folders and have less clutter on our home screen its the storage element that will benefit in the long run,For me at one stage I would  have had around 20 news apps which now has been dwindled down to just 2/3 local news apps and the rest are the likes of this app called Zolt, Even recently I have began using a new app which covers technology news which to date has been working well and cut short more apps from my device,check out Tech World

Zolt was created to solution to the problem of ‘too much information, not enough time’. Founder, Rush Sadiwala, worked in investment management and private equity for six years prior to forming Zolt in November 2015. He was inspired to create Zolt after his repeated experiences of being bombarded with reams and reams of information only to realize that the core facts could be captured in a few sentences.

At Zolt we wanted to build something that would allow you to get quickly updated about a large number of stories whilst giving you the ability to also drill down and get into the details whenever needed. By reading the stories for you and cutting the fluff, Zolt saves its users to consume more information in less time.

Nice transition effects and its well presented too with a clear menu structure to boot,With the ability to hand pick your own topics and search through a big catalogue of topics this app is really nice and the UI is clean and its also a very smoothly running app..