First Look – The One Plus 3 unboxing and gallery. #Ireland #Tech #OnePlus3 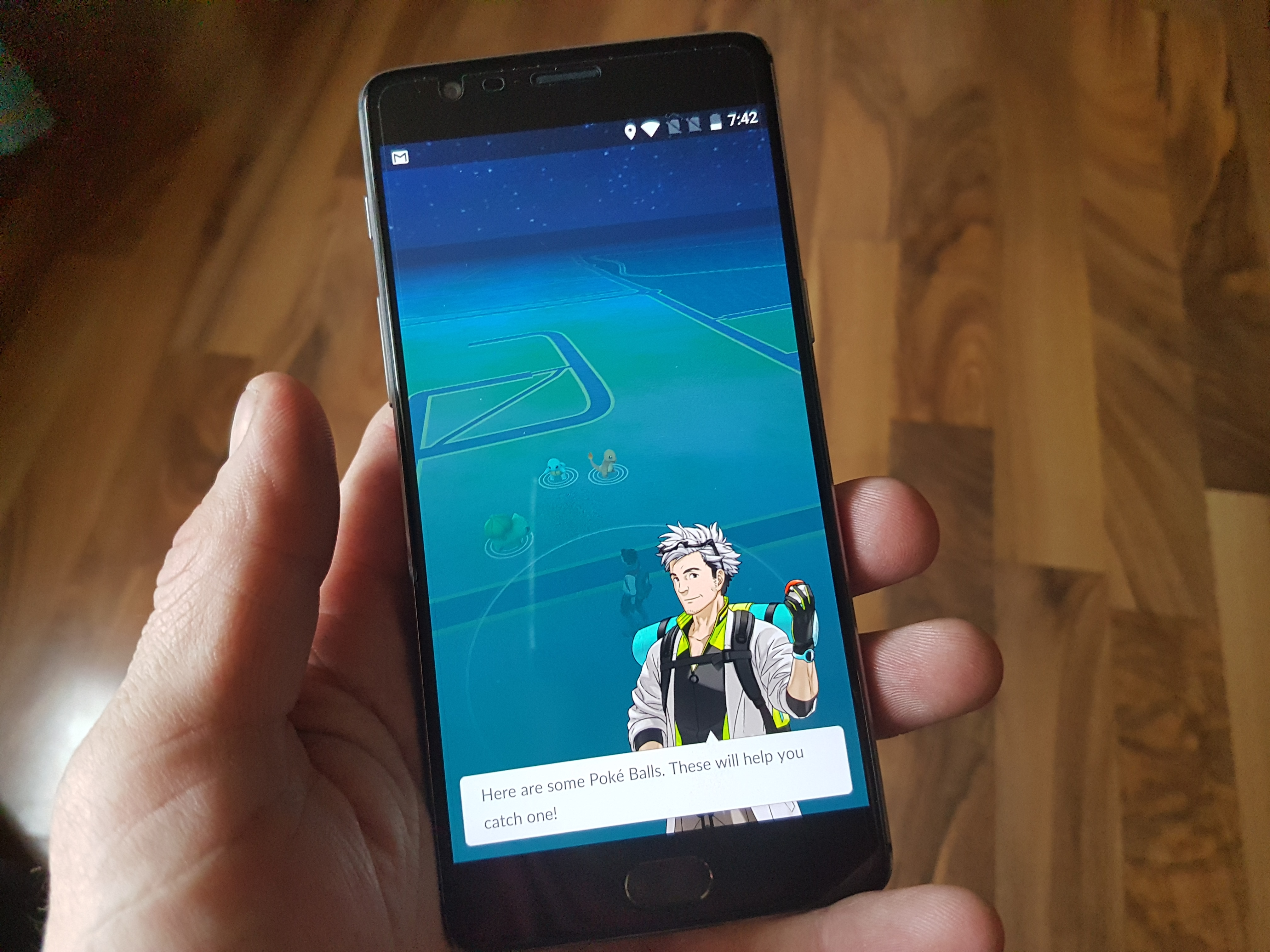 So we decided to take a bet on the One Plus Three which has received good and bad criticism to date but for the measly €365 thanks to the collapse of sterling we decided to take a punt on it,for the price you cant really go wrong to be honest and at that price its a bargain. We just have used it for two days and said we will do a quick unboxing and overview as there is plenty of reviews and so on out there now. My initial thoughts are ITS GOOD.. ITS DUAL SIM..

Good but perhaps for people moving up from the One Plus One but for those using the One Plus 2 it might not seem such a huge step forward,Considering the specs on tow here though for even new users to Android with not much cash to spare this is a good move if you would rather skip the more more expensive HTC or Samsung’s out there now which we also use here ourselves  and lets not leave out Huawei either which have some good offerings now but with bumped prices compared to what we are use to seeing from,them,their flagship phones are now approaching flagship prices bordering HTC and Samsung price brackets.

First off the handset looks well it must be said although resembling Apple and HTC they did not hold back here but this is the new design language from many manufacturers now and perhaps we might see a change here as this design language is now getting boring but where do we go from here,I still think the Samsung Edge range win the looks department from any other devices out there today.

From what you pay though,which has increased recently you really cant complain,unless you are just looking for bear-bugs to nitpick at but just forget it. The phone is great,feels great,looks good and familiar,light,fast and sports Marshmallow out of the box with a huge 6GBs of of RAM.This is insane. Given we are held to a 64GB storage capacity which actually turns out to be 56GBs on ours there is enough for the average user and again not to mention the word CLOUD which we seem to be pushed towards. On using the phone so far I found it fast doing what I tend to do on a smartphone today which is browse,shop,social media,listen to music,you tube and very little gaming,It performed with ease,no lags no crashes YET….

The only downfall here is the battery especially for a power-user like myself but then again you get their version of fast charging with a caveat for many USB Type C is on offer but its something we will eventually become custom too,I own two phones using this new charging option and find it a hassle using them as in many sockets around the house I have the standard micro USB plugs well settled in but its time for change…And that is me nitpicking to be honest,You could say I am just comfortable as I am puttting it on the long finger,Something which reminds me when I started to really get into smartphones and would not move away from the darn Symbian OS when Android was wining the race, Yes my very First Android was the Galaxy S2 and some HTC,took my time there didnt I.

Overall the more pros than cons to be fair and its worth a punt,It takes little or no time to get a good judgement on a device since I sue so many and this has mostly been impressive thus far,so If you are on a budget this is the one to go for,Or perhaps look at what the other chinese OEMs have to offer or maybe Huawei or Motorola.