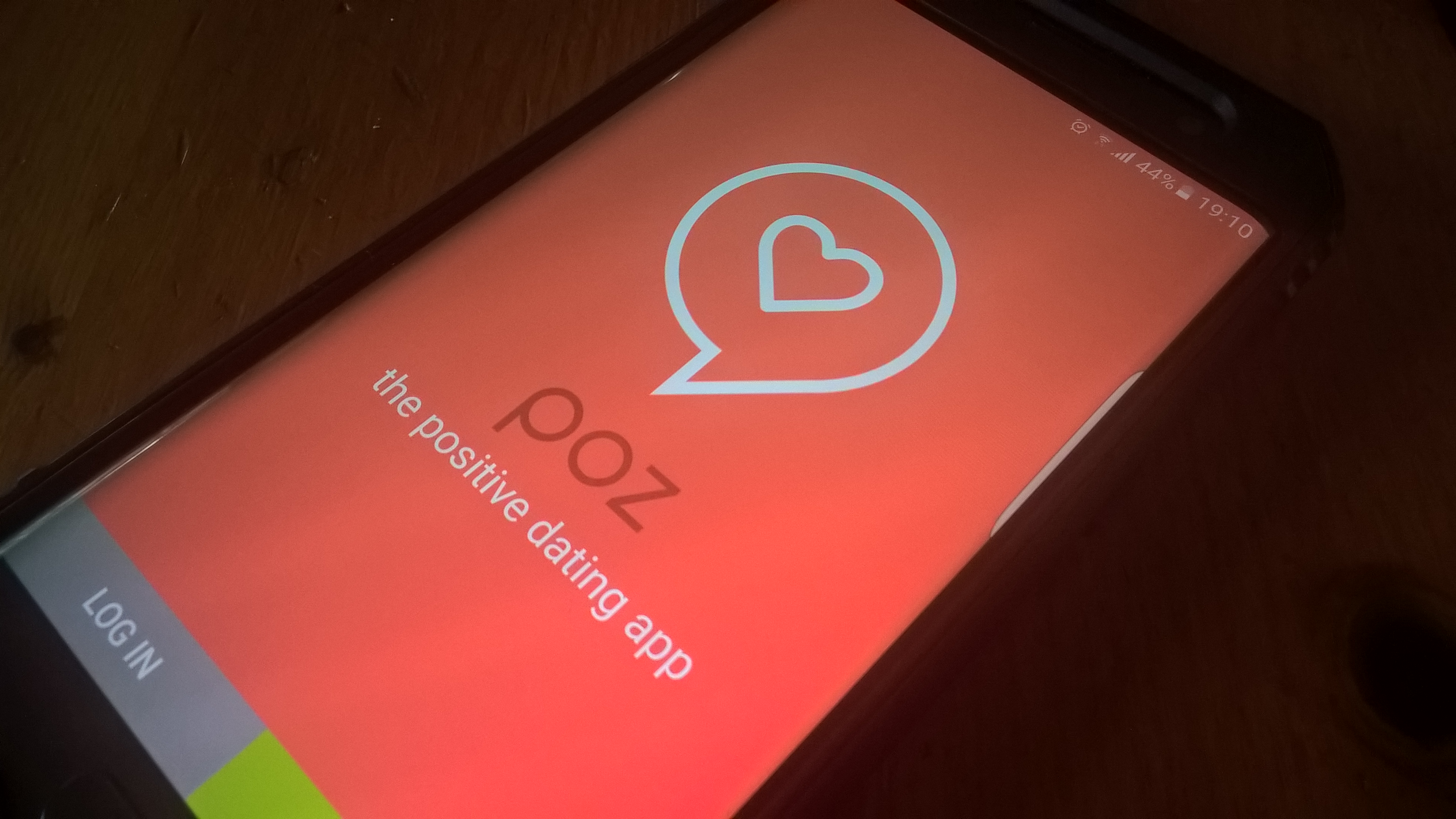 Dating apps are quite common now with dating apps for all sorts not to be taken in the wrong context either but we now even have dating apps for people at Airport lounges and much much more.. As it stands dating apps are still troublesome for some people whilst some think they are find,its just a matter of being cautious and be careful what you post and cross check when possible on who you talk to.. Safety First.

In an interview with Attitude here is a brief outline of how the app came about.

So what is POZ and how did it come about?

It was only launched in March but it’s a concept I came up with about two years ago. There were a few things that I found with mainstream dating apps that complicated things: One was coming out of the ‘HIV closet’, which I think a lot of gay men battle with, and the second was rejection on those sites.

Obviously that’s a personal choice, but when somebody is saying they would rather not go out with you because of something like HIV, it’s quite different to being told they don’t want to go out with you because they’re not into you. It’s a very different feeling, and I felt there was a real need for this [app]. We are worldwide. We’ve had a lot of downloads in the UK, Australia and America, which seem to be our main areas, so that’s where we’re mainly focused on.

poz is a new app proudly serving the dating needs of the HIV community (both heterosexual and LGBT). This concept was created by a positive person follow their own diagnoses due to there being so few places that we can meet someone to date without fear of stigma or even rejection upon disclosure of status.

Signing up takes just a tick after which you can browse, chat and meet men or women who know exactly what it’s like to date when living with HIV.