We talk to Niall McDermott,Founder & Director of @DateIdeaApp #Apps #Dates 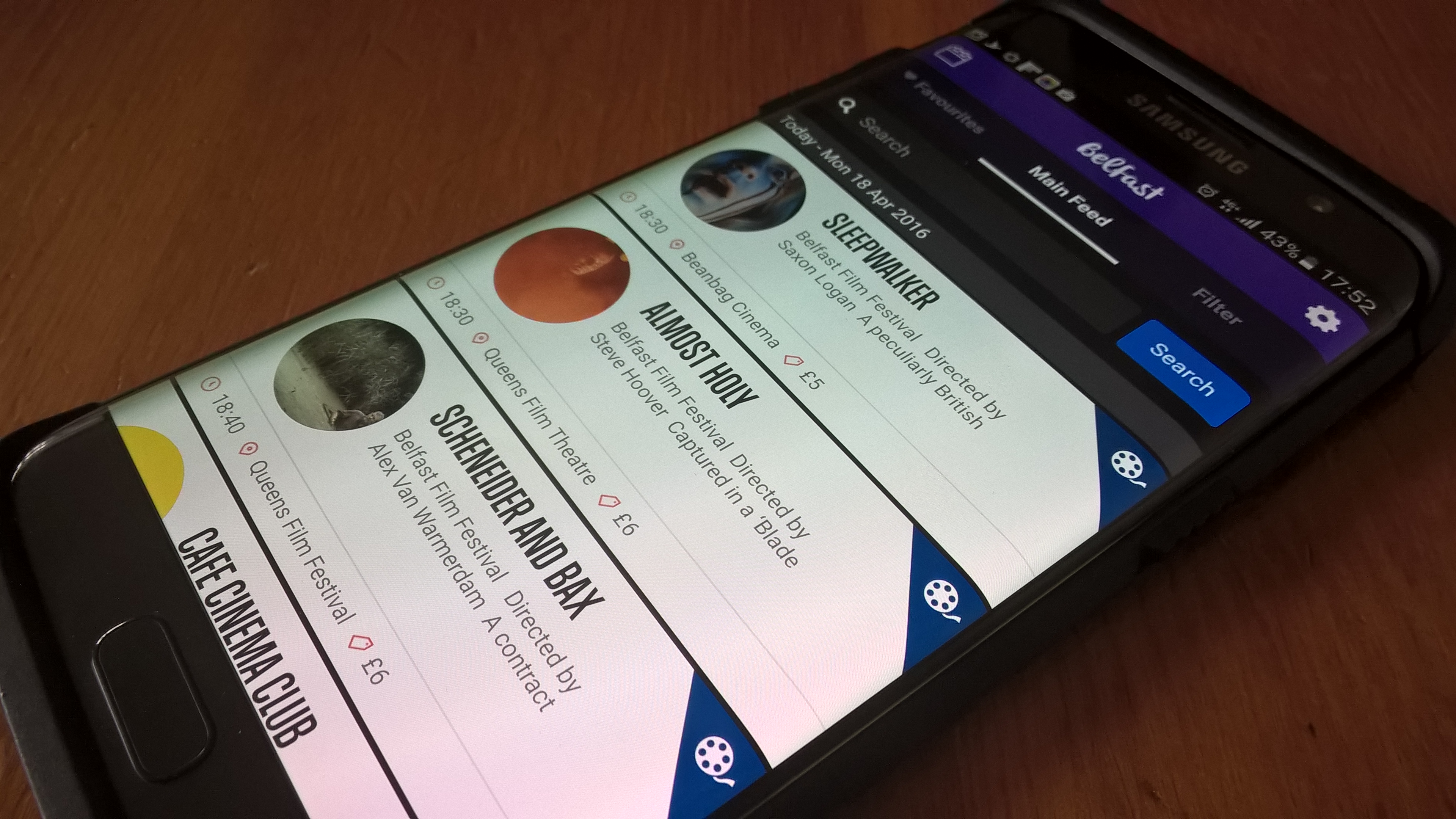 At Techbuzzireland we like to feature and support Apps made in Ireland and anywhere else for that matter and today we are going to talk about a new app called DateIdeaApp which is founded and directed by Niall Mc Dermott from Belfast and he is going to tell us some more about himself and how the app came to life.

So Niall tell us about you first of all..

Belfast has been my home for over a decade now but it probably took me half that time to spread my wings from the University Quarter and explore the wider social, arts & culture scene that this great city has to offer, from award winning plays to fantastic live music as well as local talent in the arts scene.
In August 2013 while working full time as a Sales & Business Development Manager at Harland and Wolff I started designing a new entertainments listing website for Belfast after becoming frequently frustrated when trying to find out what events were happening that me and my girlfriend could go out for a date night on.
Less than two years later, single again, and still having similar issues – trying to think of entertainment for nights out with girls I had met through (now popular and widely accepted) dating apps – I ditched the website concept (as it was too similar to my competitors) and started developing my own smartphone app… DATEIDEA.

What is this app all about then?
The App is designed to give you actual options of what to do for a date night whether that be a first date, a steady date (to try somewhere new), a marriage date (because maybe you haven’t been out in a while) or even just a night out with friends or family. The DATEIDEA App is primarily an events compiling service, showcasing in chronological format the upcoming events in Belfast with details of start time, venue location and ticket/entry costs.Check out the simple explainer video below. Its quite straight forward.
Who do you expect to use this app and what else is to come?
My users are the the General Public who can download the App for free and find out ideas for dates with someone special, their friends or just family. My customers are the event promoters and venue operators who want to advertise directly to the people looking for somewhere to go. At the minute we only have standard events listings but we are introducing promoted listings and deal offers soon.
The DATEIDEA App was launched in Belfast on iOS Friday 20th November 2015 with an Android version launched on 29th January 2016. We have concentrated a lot of our programming recently on the back end analytics system to be able to offer a similar level of demographic performance reporting as social media adverts.​ We are hoping to launch in Dublin on 1st June and then expand to the UK in September.