The Xperia Z2, Z3 and Z3 Compact will also get a taste of #Marshmallow By @VicenteA_George #Sony #Android 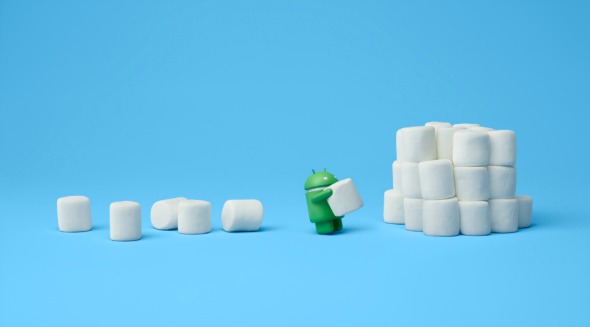 Last week we told you about the Xperia Z5, Z3+ and Z4 Tablet Marshmallow Update but back then we had no words if that update was coming for more members of the Z family.

During the weekend we received the news that is indeed coming to older models such as Xperia Z3, Z3 and Z3 Compact

The update will come in the form of a beta software through the Xperia Beta Program launched almost a month ago in countries like Italy, Spain and Netherlands.

The firmware version you’ll get is 23.5.A.0.486 which translate to Android 6.0.1 but although is a higher number than the one spotted a few days on newer hardware, this update just have the December 2015 security patches while the former have the ones from February 2016.

This version though is what we probably ended up getting with the corresponding security updates, as is practically the same experience we have with the Z5 .

We have it all! From the camera to the launcher, everything has been modify to match the Z5 counterpart. Also is worth notice that the STAMINA MODE was indeed removed and substituted by DOZE.

Also there’s no Adaptable Storage on this version either.

If you are one of the lucky ones with access to the update let us know your thoughts in the comment section below or join the conversation on twitter.