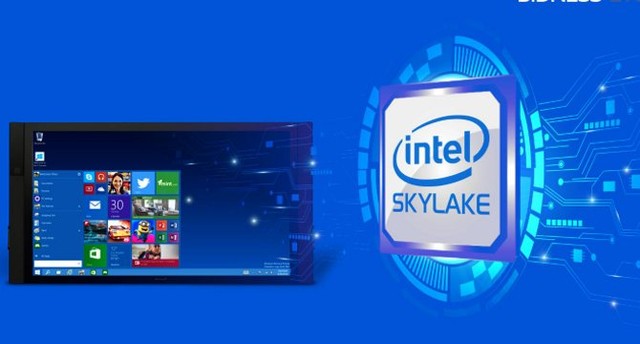 Although as today, there’s more than 200 millions devices running Windows 10 there’s also millions of other that still prefer to use the old but reliable Windows 8/8.1 or even Windows 7, (specially companies)

And given the fact this versions of the OS are going to get updates ’till 2020 and 2023 is not a bad idea at all, but there’s a catch.

After CES las week, Microsoft has made official their commitment to Windows 10 as a “One OS to rule them all” therefore, they want to W10 to be on more and more devices.

So with the announcements of the upcoming silicon such as :

Microsoft is planning on rely on this manufactures “a better integration between software and hardware to improve performance” on every device.

How? There’s going to be limitations on how the devices will perform under certain OS, if you have W7 or W8 your system is not going to be well optimize, but if you have W10 you will get up to 30x better graphics and 3x battery life (which is certainly unfair as it’s a really big difference in graphics)

You still are going to be able to install any of the former versions but without the proper optimizations your system will be very vulnerable.

Actually, even the recently announced Skylake silicon is going to have a downfall as those who are still on W7 or W8.1 just going to get security updates until July 17th of 2017.

So this is one of those situation in which you have to choose between to two worst options.

But, what are your thoughts on this matter? Are you happy with this decision?

Or do you think is worth the risk keeping up the old W7 or the not so old W8.1 around?