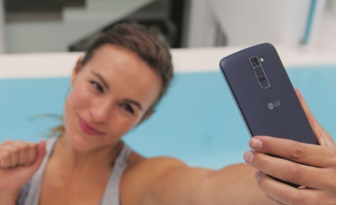 LG have announced to mid tier devices and perhaps not what some where hoping for but looking for follow ups to the likes of the G4 and so on…However LG have turned a corner in the last two years and delivered some fantastic devices which shadows their former years,one thing though is availability and with Irish networks ignoring such devices we just have to rely on third party sellers and so on…

LG K Series smartphones will be the first to offer LG’s glossy pebble design language, a contemporary, stylish look with a curved, modern finish aimed at a younger audience. The glossy pebble design is complemented by LG’s new 2.5D Arc Glass for a smooth and seamless style that could only be made possible due to the sides of K Series smartphones being free of button clutter. With design cues borrowed from nature, the K10 and K7 look far more expensive and exclusive than they really are.