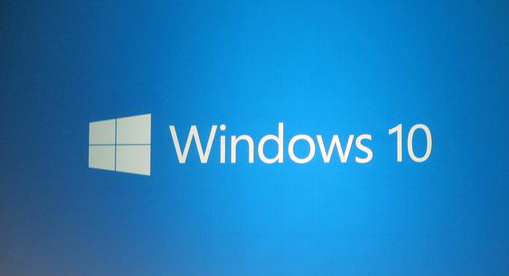 Finally the much awaited event went live today where Microsoft showcased all about Windows 10 and some new technology which there are introducing the world to. Windows 10 is the most advanced OS made by Microsoft, which will work on various devices of various sizes. Continue reading to know what happened at the event today.

After the event went live, Terry Myerson announced on stage that, for the first year after Windows 10 launches, any device running Windows 7, Windows 8.1, or Windows Phone 8.1 will be able to upgrade to the latest version of MIcrosoft’s OS — for free. Which we consider is good thing as far as users are concerned.

Taking feedback from 1.7 million insiders from the Microsoft Insider Program, Windows 10 can easily be called as the most advanced OS from the company which offers seamless multitasking with special attention on the user security and privacy and comes with loads of features. The key features are listed below

On the desktop of Windows 10, Cortana takes the form of a search box located right beside the Start button. The box will allow you to search the web and your local computer, with results popping up above it. Cortana can be used to perform simple searches, but as on Windows Phone, it can also be used to surface much richer information, like flight statuses. Cortana can also be used to send and dictate emails, control music, and launch apps. Notifications will also pop up here.

Joe Belfiore today demonstrated the new experience tailored specifically for phones and tablets with screens of 8 inches and smaller. The most immediate change is a shift of the background image to sit behind the UI tiles, making for a much tidier and more attractive interface. The settings menu has also been cleaned up dramatically, with Belfiore noting it’s a universal app that will function identically whether on the desktop or mobile version. The first build of Windows 10 for phones will be made available to members of the Windows Insider Program in February.

Microsoft demoed Office for Windows 10 today, giving a first look at how it will look on phones and small tablets. It’s a huge improvement over what Word, Powerpoint, and Excel currently look like on WindowsPhone. The new apps look a lot more like their desktop counterparts, just streamlined to make more sense for a small, touchscreen device.

Windows 10 for Xbox One

Microsoft’s gaming chief Phil Spencer just announced that Windows 10 is coming to Xbox One. “For developers that want to bring their application over the TV screen this is going to make it very easy for them to do so.” Microsoft announced a the new Xbox App for Windows 10 and Xbox One Streaming to Windows 10 devices.

Microsoft also revealed its next great innovation: Windows Holographic. It’s an augmented reality experience that employs a headset, much like all the VR goggles. Microsoft’s solution adds holograms to the world around you. The HoloLens headset is described as “the most advanced holographic computer the world has ever seen.” It’s a self-contained computer, including a CPU, a GPU, and a dedicated holographic processor. The dark visor up front contains a see-through display, there’s spatial sound so you can “hear” holograms behind you, and HoloLens also integrates a set of motion and environmental sensors.