The Arcade Industry Will Never Die – Here’s Why 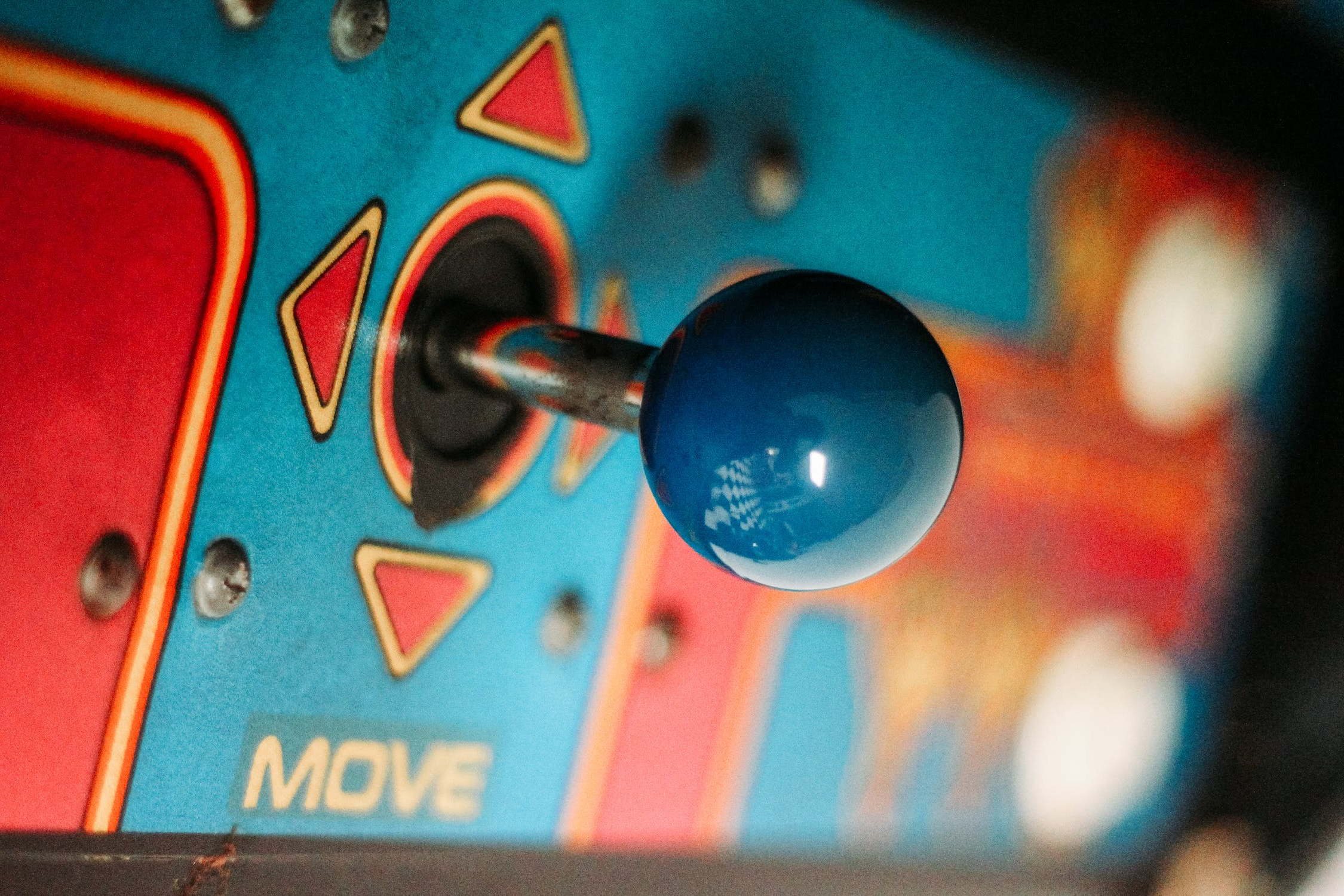 The golden age of arcade games may have been more than thirty years ago, but the legacy of the classic titles still lives on to this day. Fewer gamers may hang out in arcade halls these days, but the simplistic titles from those clunky machines can still be found on modern platforms. In addition, there’s still a huge market for these pick-up-and-play style offerings, and it feels like there will always be a place for arcade games in the entertainment industry.

One of the best places to gauge the popularity of a certain genre of game is the online slots market, where it’s easy to spot trends based on the games listed. Because so many people log on to pages like the online casino at Paddy Power Games, developers need to do their best to make their games appeal to different demographics. One of the most striking games right now is Wild Arcade, a title from Red Tiger that instantly evokes feelings of nostalgia for the early days of gaming. This will undoubtedly appeal to older gamers who played the arcade games in the ’80s. It will also allure modern players who first connected with the arcade industry online, as it has contemporary elements as well.

Slot games were prevalent alongside arcade machines, as they became electronic in the 1980s. The straightforward nature of both genres makes it easy to transition between the two, and it’s no surprise that there’s still a strong connection to this day.

The Games Have Evolved Alongside Technology

The emergence and surge of the home console industry ended the golden age of arcades, and by the mid-1990s, there was a much heavier focus on single-player experiences designed to be played on television screens. Still, this didn’t lead to the arcade industry disappearing, the games just took on a new form. Developers adapted to the emerging console industry and found ways to get these games to players on these devices.

Arcade titles have had their biggest resurgence on the Internet, where players are often in search of simplistic games that don’t require too much investment. The games have proven to be perfect for mobile as well, which led to the inception of Apple Arcade and Netflix Games.

It has become clear in recent years that players want variety in their games, and arcade titles are able to offer this. There is likely to be a greater influx of services like Apple Arcade in the future, as they give players a chance to experience a wide range of different games for a low monthly subscription fee.

Arcade Games Will Have a Place in the Metaverse

There’s a strong chance that arcade games will have a place in the metaverse, and these future offerings may even represent the machines that were once found in arcade halls – in virtual form, that is.

Ernest Cline’s novel, Ready Player One, provides the best example of how the metaverse could look, and arcade games are still alive and well within it. Indeed, a key part of the story involves the protagonist playing a perfect game of Pac-Man.

It seems fair to say that as long as there is gaming, there will be arcade-style offerings. The genre has been so adaptable so far, and it will continue to evolve alongside technology.