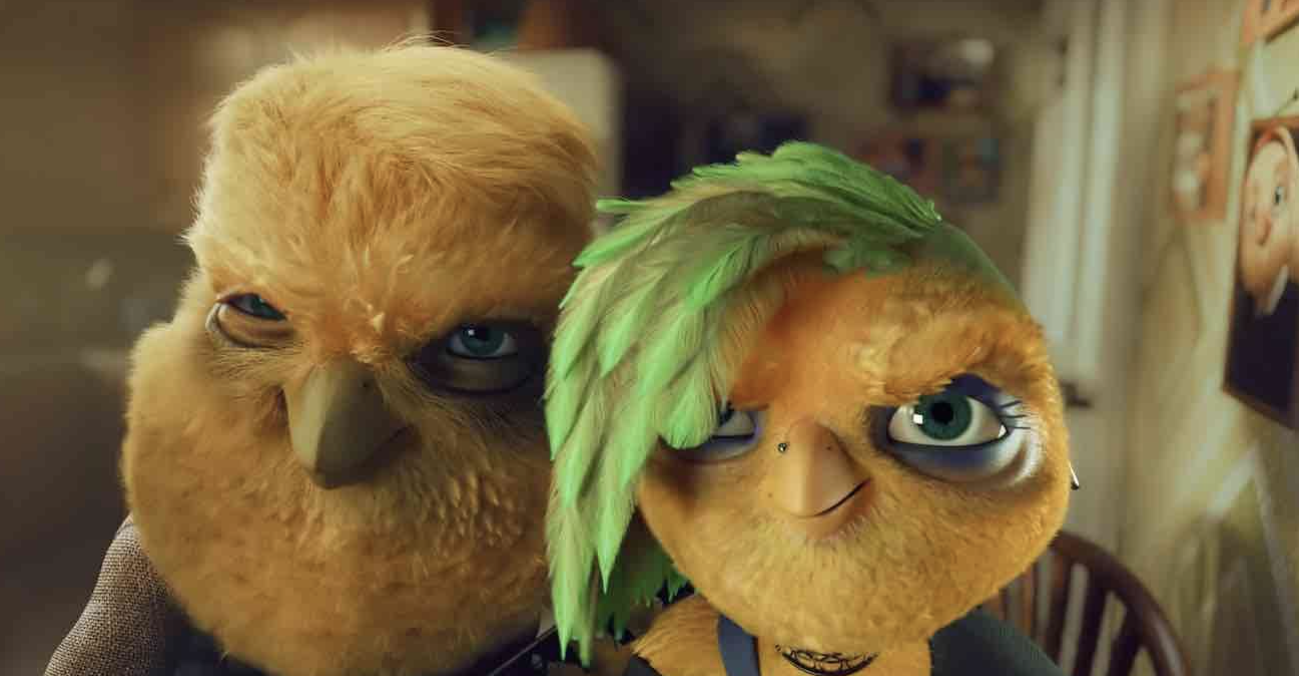 Gas Networks Ireland’s Networks Safety Manager, Owen Wilson, said the goal must be to get to 100%.

“We are delighted to see the increase in ownership of carbon monoxide alarms, however not every home has one yet,” Mr Wilson said.

“Statistics indicate that, on average, six people die in Ireland every year from carbon monoxide poisoning.

“A carbon monoxide alarm can alert you to the presence of this deadly gas and potentially save lives.”

Most homes in Ireland use gas, oil or solid fuels for cooking and heating.  Boilers, cookers, solid fuel fires and other fuel burning appliances can produce dangerous amounts of carbon monoxide if they are not installed properly, are faulty or are not used correctly.  The research indicates that awareness of the dangers of carbon monoxide is now as high as 92%. Last year, Gas Networks Ireland advanced the safety campaign to remind the public to give their carbon monoxide alarm a monthly test.

“Carbon monoxide is an odourless, colourless gas that can be produced when any fuel is burned, including coal, turf, oil, gas and wood,” Mr Wilson said.

“At low levels carbon monoxide can cause sickness and at high levels it can kill in as little as three minutes, so it is important to have an alarm and test it monthly.

With Tommy’s help urging people who already have an alarm to check their device on a monthly basis to ensure it’s still in working order, the research shows that 40% of adults checked their alarm within the past month, up from 25% in 2018.   The number who tested their alarm in the last 6 months at 61%, up from 55% in 2020. Altogether the campaign has won over 25 advertising industry awards to date, including winning three Shark awards and a further two Art Directors of Europe Awards in 2021.

Earlier this year, Gas Networks Ireland introduced the fourth part of its carbon monoxide safety campaign, again featuring the iconic Tommy McAnairey, this time advising on the steps to take if your carbon monoxide alarm goes off. To find out more about the causes, signs and symptoms of carbon monoxide poisoning and how to protect yourself and others, visit https://www.carbonmonoxide.ie/ or call the Carbon Monoxide Awareness Line on 1800 89 89 89.