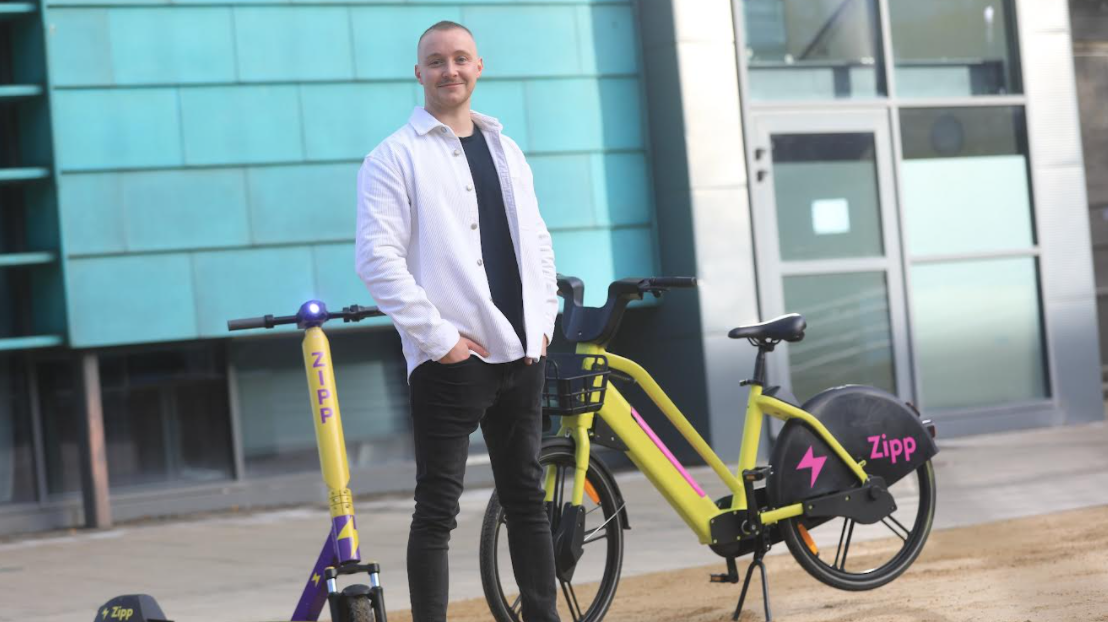 The Government has today approved a number of amendments to the Road Traffic and Roads Bill 2021 put forward by Minister for Transport, Eamon Ryan TD and Minister of State Hildegarde Naughton TD.

The Road Traffic and Roads Bill 2021 was published in October 2021 and completed its second Dáil stage last November. The amendments approved by Government will be presented at committee stage of the Bill.

Charlie Gleeson, CEO and Founder of Zipp Mobility, the Irish micromobility operator headquartered at NovaUCD said, “The ability to adapt the maximum levels of speed, weight and power of Powered Personal Transporters, i.e. e-scooters, will be critical to ensure that regulations stay up to date with this rapidly advancing area of technology. Zipp welcomes the decision to amend the Bill so that the weight, speed, and power output in the definition may be varied in future through regulations.”

“As Ireland’s leading shared e-scooter operator, it is great to see the government setting such innovative policy through these amendments, including the establishment of an Office of Low Emission Vehicles to support the objective of achieving one million electric vehicles on our roads by 2030.”

“We hope that today’s approval by the Government of a number of amendments to the Road Traffic and Roads Bill 2021 will now accelerate the passage of this legislation through the Dáil. We currently operate scooter-sharing services in the UK and on mainland Europe and we can’t wait to introduce our ‘mobility done right’ e-scooter service in cities across Ireland in the very near future and help to reduce our nation’s carbon footprint.”

Since its establishment in 2019, Zipp has raised €2.1 million in funding and become a significant player in the European scooter-sharing market with operations in the UK and Poland.

The company plans to launch in several Irish cities including Dublin, Cork, Limerick, Galway and Waterford once the Road Traffic and Roads Bill 2021 is passed into law and the company is also planning to begin operations in Portugal and Spain later this year.