The biggest upcoming businesses in the UK 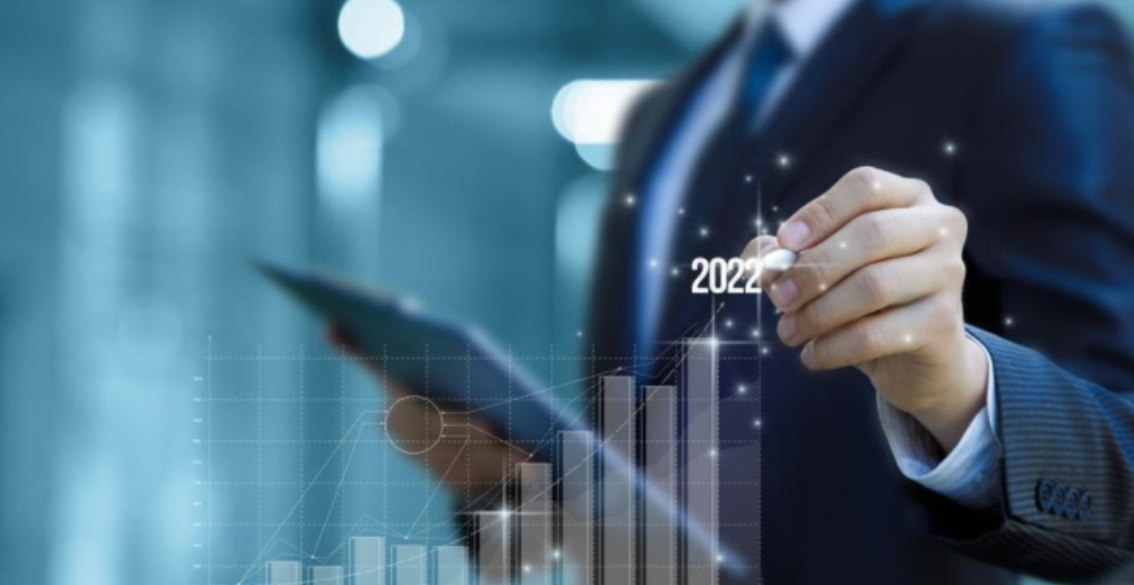 It is impossible to predict how the commercial environment will evolve. In certain cases, industries that were dominant in one period may be unimportant in another, while specialized sectors which were insignificant 10 years ago have become the economic behemoths of our day.

In the midst of all of this upheaval, it may be difficult to determine which sectors have a promising future. After all, a person’s career is a significant investment, and they want to be certain that they are making the best decision possible when taking on a new position.

In order to shine a new light, we investigated five of the fastest-growing industries in the United Kingdom in order to demonstrate how thrilling transition can be — and to find the most promising chances for another dream job.

The phrase ‘FinTech’ is tossed about frequently in the corporate sector, and with good reason. It stands for ‘Financial Technology,’ and it is expected to have a significant impact on the economy of the United Kingdom in 2019.

According to a poll conducted by the London Stock Exchange, FinTech businesses operating in the United Kingdom aim to expand by an astounding 88 percent between 2018 and 2021. The second most popular location, after New York, was named by 38 percent of those who responded to the study as London. This follows the government’s desire for the United Kingdom to be the world leader in progressive banking as a result of the impact of the global financial crisis of 2008.

As a consequence, it is simpler for FinTech companies headquartered in the United Kingdom to acquire capital via the stock market than it is for those based in other countries, resulting in significant development in the industry – as well as many employment possibilities.

Job opportunities in the FinTech industry are perfect for those with a history in web design or financial services. There is also lots of money available via programs such as the government’s digital startup financing competition, Innovate UK. If you want to establish your own FinTech firm, there are several opportunities for you to do so in the UK.

A few years ago, the first online gaming websites were launched. This was a far cry from the state-of-the-art platforms now in use. The best online gambling organizations began operating in the Caribbean islands at the beginning of the decade as a result of the Free Trade and Processing Act of Antigua and Barbuda. Small Caribbean island was given unprecedented powers to award licenses to companies interested in building online casinos, creating a new industry.

The inevitable progression from virtual casinos and poker rooms to online sportsbooks was a simple one. In 1996, InterTops became the first platform to provide sports fans a new way to wager on their favorite teams, and it has been in business ever since. As a consequence of InterTops’ early success and rapid growth, some of the world’s most prominent bookmakers, including William Hill and Ladbrokes, created their own casinos within two years.

Gamblers were lured to these platforms by huge bonuses and cashback packages given by these firms in the beginning. The quantity of these transactions has gradually decreased over time as the industry has matured. Take, for example, BetOnline which is a top betting site, it came out with a new promo code where you can claim $1,000 welcome bonus in 5 steps, an offer that is not easy to pass.

According to a recent report from Love Energy Savings, the transportation and logistics sector in the United Kingdom is seeing fast growth. Between 2012 and 2016, the number of companies specializing in road freight logistics increased by 229% annually.

Today, transport companies in the North West are doing exceptionally well. With a total of 15,590 transport enterprises in operation. That’s a whopping 24% more expensive than London.

Data analysis is currently the most promising career path in transportation. Since e-commerce has made logistics more sophisticated and extensive than ever before, data management will become more important in maintaining efficiency as operations expand in scope. Graduates in computer science and mathematics will be thrilled to hear this news, as they’re eager to put their skills to the test.

For the last decade, the digital sales and advertising industry has grown at an exponential rate.

Advertising spending in Q3 of 2018 increased by 5.1% year over year to reach £5.6 billion, marking the 21st successive quarter of market growth.

There will be an increase in both paid and unpaid advertising, as well. Social media and article marketing services are also growing, which means that the field stays diverse enough for people with degrees in Maths, English, and Graphic Design.

Advertising spending on visual media increased by 40% in 2018 compared to 2017, making filmmakers in great demand.

The UK’s energy industry is booming, contributing £26 billion to the economy. Green energy, on the other hand, has seen the most dramatic rise. As a result of the government’s goal of using renewable resources for 15% of the country’s total energy consumption by 2020, substantial funds have been invested in UK-based sustainable energy enterprises.

As a consequence, up to 400,000 jobs might be supported by the UK’s renewables sector by the end of next year.

Net Worth Calculator: How Much Money You Have and How to Grow It

Best Business Degrees That Will Make You Rich