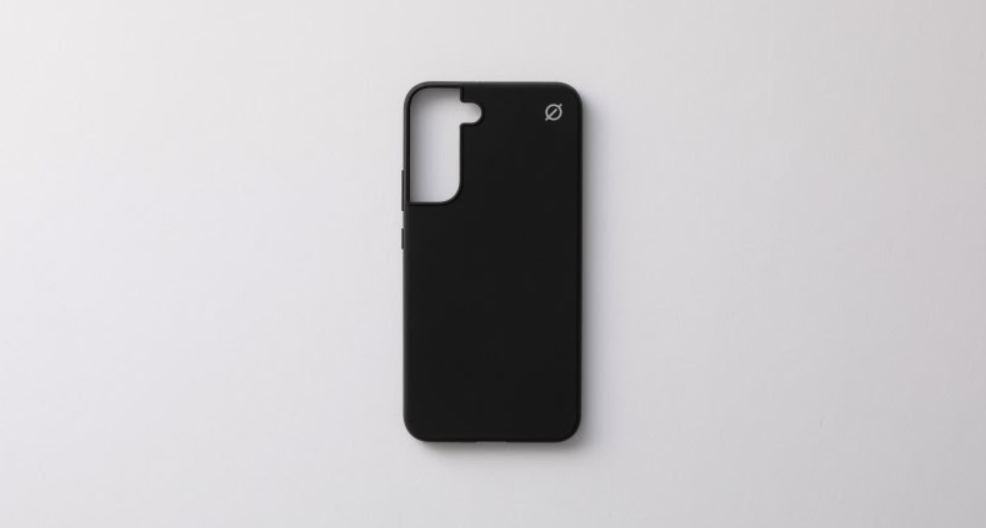 Atom Studios, a smartphone accessories brand formed in 2021 by a team of tech and accessory industry experts, has today launched a new case for Samsung phones following the success of its debut Apple range.

The new Samsung case, called Touch, is available for the S22 and S22+ Samsung Galaxy models and is designed with tactility in mind; the soft-touch silicone outer chosen by Atom Studios was designed to be touched and feels ultra-soft in hand. It also has a grippy finish that makes the case less likely to slip from hands and a microfibre interior lining softly cushions the phone from scratches and bumps.

While plastic, a material commonly used in phone cases, tends to be made from crude oil that’s extracted from the ground – a non-renewable resource – Atom Studios chose to use silicone which is made from silica, a substance easily found in sand. While this can’t be considered an unlimited resource, it’s certainly more abundant.

The case boasts a strong construction with a 1mm raised edge to protect the phone’s screen from contact damage when dropped. Atom Studios also designed Touch to be incredibly slim so it’s protective without adding bulk, ideal for those who like to keep their phone in their pocket.

The case is fully QI wireless charging compatible so users needn’t remove their phone from the case while charging. 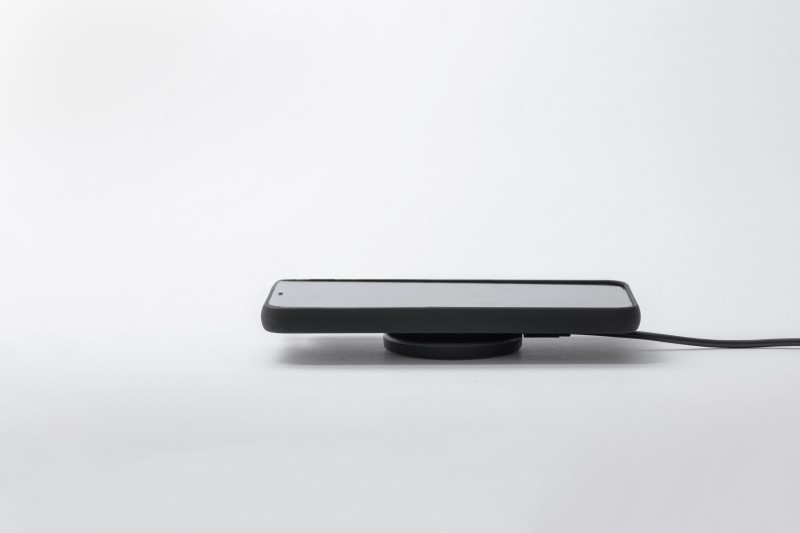 Atom Studios initially launched to market in March 2021 with a range of iPhone and AirPods Pro cases and innovative universal charging cables and cable weights that hold cables in place while not in use. Following a successful launch into the UK, Europe and Asia, which included telecoms giant Three becoming a stockist, the brand diversified its range of products to include screen protectors for iPhones, universal charging plugs and now a range of Samsung cases.

“The natural progression of the Atom Studios brand is to expand our range of smartphone accessories so that we cater to all customer’s needs,” Akbar Ali, Creative Director at Atom Studios, “we started with Apple and now Samsung and we’re constantly adding new innovations to our range. Initially we were cautious, because starting a business during the pandemic came with a lot of challenges including the instability of retail opening, and shopper confidence fluctuating. But despite those challenges, the launch exceeded expectations. Multiple markets have shown strong interest in our products demonstrating that there is a rising consumer need for tech accessories that look great and perform brilliantly – all whilst being sustainable. You no longer need to choose between great design and sustainability.”

Sustainability is a primary focus for Atom Studios across all areas of the business. From the long lasting eco materials they choose, to the right production and transportation methods, and also a full life cycle management process in which customers can return their Atom Studios cases when they’ve finished with them, so they can be properly disposed of or recycled.

Touch is available now from Atom Studios, Amazon and Three with an RRP of £34.99.