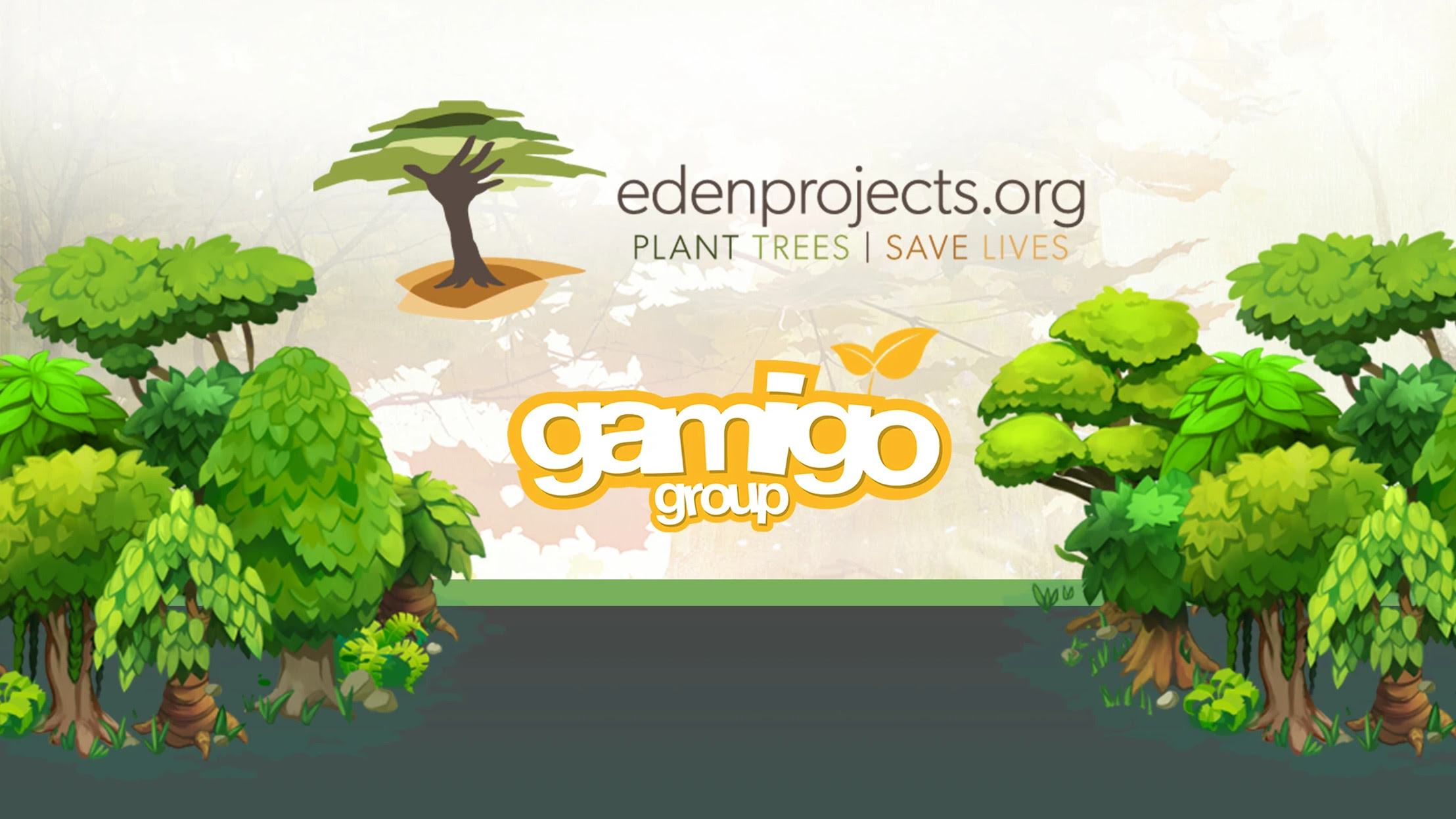 gamigo is proud to announce that its community reached another milestone in getting trees planted through its permanent cooperation with Eden Reforestation Projects.

In September 2021, gamigo announced that this partnership would be made permanent and that players could support the nature conservation campaign through its charity website. Between the end of September and December 2021, funds were raised through the generous contributions of gamigo’s community to plant more than 110,000 new trees.

By purchasing the charity packages for select gamigo games, players are rewarded with in-game items. Due to contributions of gamigo players, the planters of Eden Reforestation Projects are able to plant new trees in affected regions of the world and, thanks to this support, receive fair remuneration for their valuable work in return.

The cooperation with Eden Reforestation Projects is part of the initiative of the gamigo group and its parent company MGI to raise awareness for sustainability among its players and to support this through further measures.

Additional activities of gamigo comprise of, among others, maintaining carbon neutrality for the whole group.

More information about the Eden Reforestation Projects and details about the participating games can be found on the charity website. Packages can be purchased for the following games from gamigo:

Players of the above-mentioned titles are encouraged to regularly check in as these packages are expected to change over time.