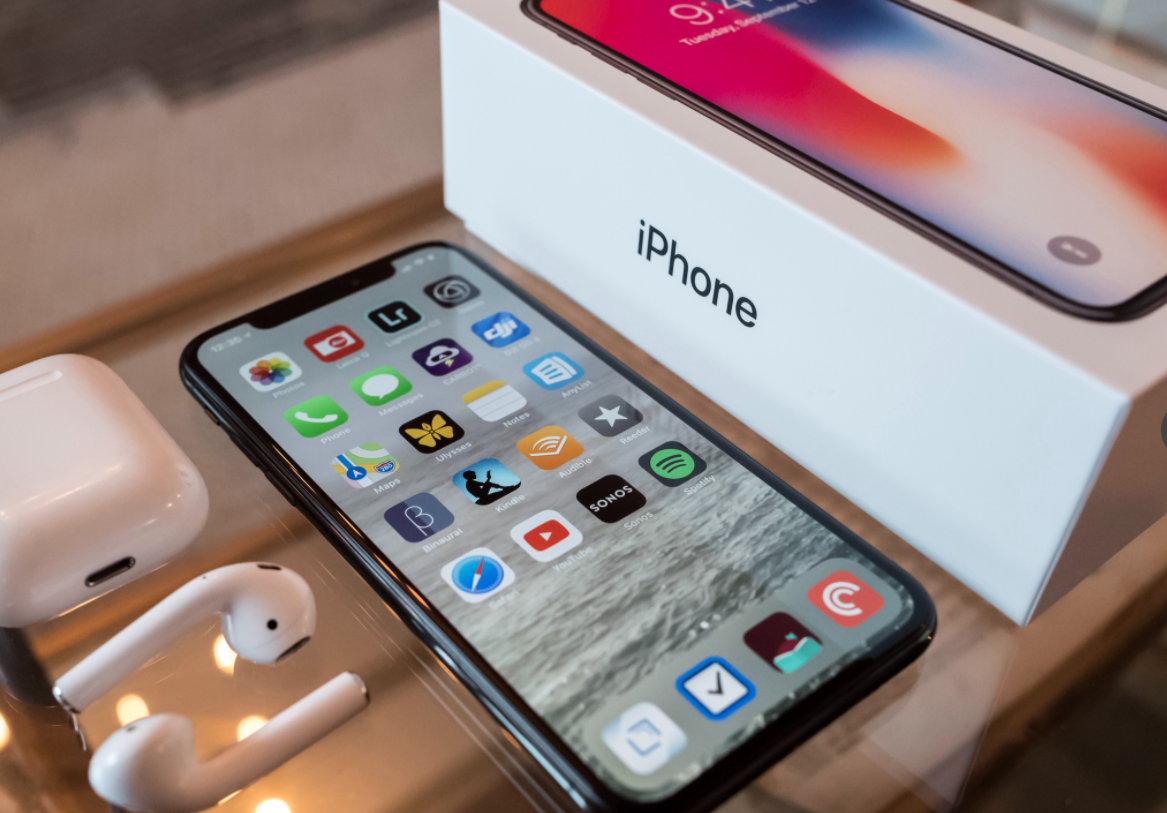 With scores of shoppers on the hunt for the best bargains this Black Friday, a new consumer study, conducted by Uswitch, has analysed Google search data to reveal which fake brands are most in demand.

The research shows counterfeit Rolex, Yeezy and Louis Vuitton are the top three most searched for designer fashion labels. Fake Beats takes the top spot for the most wanted tech brand, and in the world of beauty, Olaplex is the most in-demand brand that people want fake versions of the most.

The Most In-Demand Fake Tech

Black Friday is when many people try to get the latest tech releases at a discounted price, so Uswitch also looked into the number of searches for the most sought after counterfeit tech brands.

Beats by Dr Dre – considered to produce the ‘best headphones on the market’ – is the most searched for tech brand with 8,400 annual searches for ‘fake beats’.

When it comes to the most in-demand tech products, ‘fake iPhone is searched for almost 2,000 times a year, which is the highest of all tech products in the study. Ring’s doorbell is second on the list and Dyson’s innovative Airwrap is third.

The top 5 most searched for fake tech products:

For the full research, and for advice and tips on how to spot scam sites and how to tell the difference between fake and real products this Black Friday, visit: www.uswitch.com/broadband/most-in-demand-designer-knock-offs