The Most Important Hardware for a New Gaming Laptop 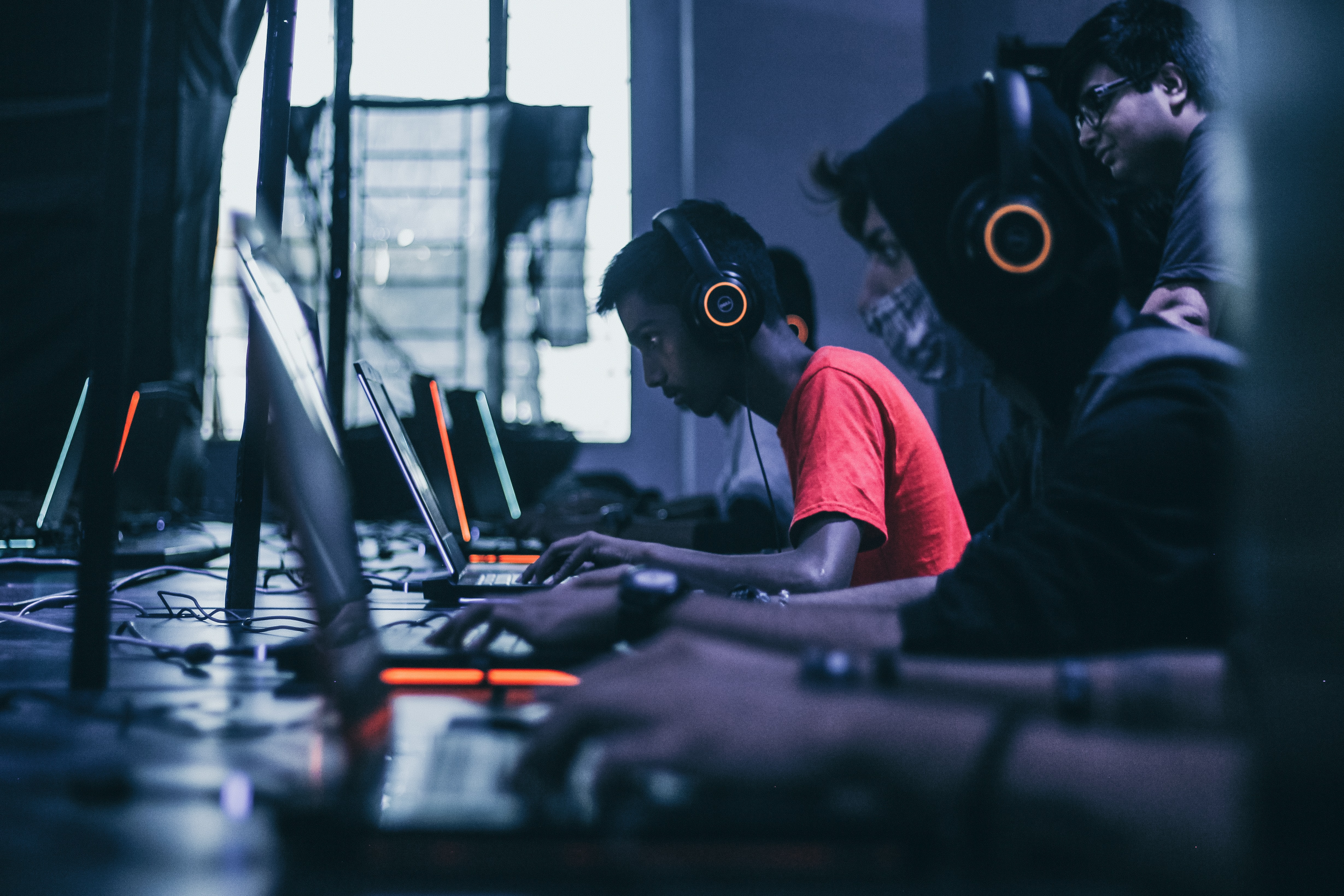 Buying a gaming laptop is an exciting time in a gamer’s life, and choosing the right laptop is not a decision that you should take lightly. We all know that a proper gaming laptop is not going to be cheap. In fact, if you’re hoping to spend less than $800, you’re probably in for a nasty surprise unless you find discounted laptops and notebooks for sale. The best gaming laptops are all well over the $1000 mark. It is possible to find a decent one priced at around $1000, but you’re going to have to do your research.
Remember, this is not the same type of laptop that you would normally use to play casino games with the best Canadian online casino bonuses, nor is it the same type of laptop that you would use to get your social media fix, or to prepare PowerPoint presentations. This is a machine that is going to need some serious chops to be able to render the full effect of all the incredible games that you no doubt desire to play.

The first thing that you need to look at when you’re comparing gaming laptops is the GPU. The GPU is the graphics card, and as far as hardware is concerned, it is arguably the most important. With a high-quality GPU, you will be able to enjoy your games in all their graphic glory. Your games will perform better, which means your overall enjoyment of the gaming experience will be better than it would with a low-quality GPU. You might be able to get away with spending less than $1000 on the laptop itself, but only if you choose one with a decent GPU like the Nvidia GeForce GTX 1060. Keep in mind that unlike storage and memory, the GPU cannot be upgraded at a later date, so you need to get it right first time.

Another element that you will not be bale to change is the processor. We recommend looking for a laptop with eighth- or ninth-generation Intel Core i7. In addition, look out for the K line of processors. The i7 processors actually differ from one another, and for gaming you’ll get more power from the K line. The GPU and processor will be why your laptop is not cheap, but you can cut costs in other areas, such as the touchpad, keyboard, and multicoloured keyboard backlights. You’ll be using a game controller or a mouse most of the time, and multicoloured keys are only useful if you’re playing in the dark.

For optimum gaming, you’ll need at least 8GB of memory. But in reality, you’ll want 16GB. Your GPU and CPU will need as much RAM as you can give them. Basically, the RAM itself does not affect your laptop’s performance per se, but it does affect your GPU because the higher the RAM, the more detail your GPU will be able to render. This means you’ll get better quality graphics during gameplay. RAM also has an impact on the CPU because is controls how much of the game can be stored in order to process it more quickly.
So, there you have it: GPU, CPU, and RAM. The three element that you need to have sorted if you to enjoy your new gaming laptop to the full. Even if money is no object, you’re still going to need to pay close attention to these elements. You could easily spend over $4000 and still end up buying a laptop that doesn’t have good specs, so pay attention and don’t let a savvy sales dude talk you into buying a dud.