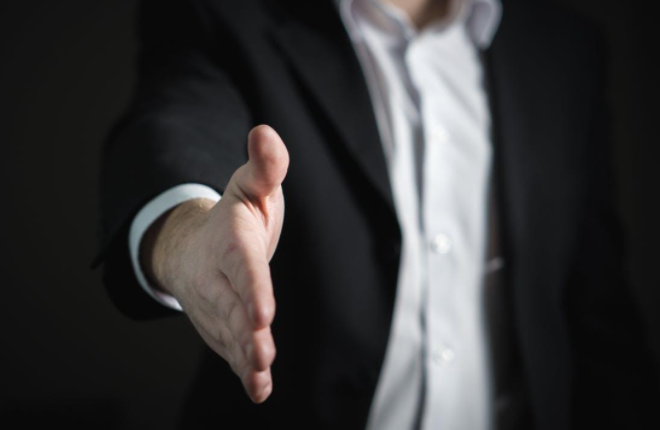 Gaming company merges, and partnerships are some of the most exciting moments in gaming history.  They combine unique technology, software and developers to bring something new to fans.  Deals, mergers, collaboration and acquisitions can often be a difficult time for future releases. It can also change the way all future games are developed.

Typically these issues happen when a non-gaming company merges or buys a smaller gaming company.  There are, however, some partnerships and deals that make sense for the companies and the players.

In the case of Coastline Gaming and iSoftBet, the sum is undoubtedly more significant than the parts.  For Irish players who enjoy both land-based and online casinos, the collaboration gives even more choice for free spins, unique themes and big bonuses.

Statistics have found that in 2019 alone, Irish citizens spent a huge €9.8 billion on gambling. This total amount is spent on a variety of gambling activities ranging from land-based gambling machines, lotteries and scratch cards, sports betting and more recently online casinos.

A recent survey by the Irish Government found that more people are now gambling online. In particular it found that the younger age groups, 18–34-year-olds were more likely to gamble online or on their mobile phone. This has led to the increase in online casinos in Ireland with many Irish punters opting to play casino games online rather than in a land-based casino.

Coastline Gaming is a provider who initially catered for the land-based casino customers however has transitioned with the times to offer their own online casino to both new and existing customers.

Who is Coastline Gaming?

Coastline Gaming is the leading casino and gaming company in Ireland. They have many land-based Irish casinos within their brand.

Coastline Gaming aims to ensure that they create an exceptional gaming experience through their tech-focused venues. Coastline Gaming has a self-professed focus on cutting edge technology and data-driven marketing. The combination of which has seen them skyrocket in popularity. In 2020 Coastline Gaming announced they were launching their online platform with GiG; their online offering is Slotbox.com.

Slotbox.com is Coastline Gaming’s answer to the demand for online gambling and gaming in Ireland.

Slotbox.com is built with GiG’s front-end framework, and it offers a range of gameplay options to Irish players and dual registration. Dual registration allows users to play across all channels.

Future plans are to improve Slotbox.com in the coming months, and then customers can expect a seamless transition between land-based and online sites.

iSoftBet is a market leader in online gaming suppliers and content aggregation, and they have some of the most played slots within their collection.

iSoftBet is a London-based developer established in 2010, who quickly grew and created a name for themselves within the market.

They work with many of the world’s leading online gaming operators and have secured some high-profile partnerships and acquisitions.

iSoftBet has an extensive portfolio that covers casino, mobile, table and branded games.

A key selling point for iSoftBet is that they take responsible gaming seriously and have various tools for players. An area that iSoftBet focuses on is regularly and rapidly publishing games designed for the players.  With an expansive range, they produce games for every type of gamer.

iSoftBet is nominated for six EGR B2B Awards, which speaks volumes about its dedication and ability.

All of these facts makes iSoftBet one of the key players in online casino growth over the next few years.

The partnership between Coastline Gaming and iSoftBet is exciting for both parties and aims to bring something new to Slotbox.com players.

Slotbox will integrate iSoftBet’s highest performing games into its online platform. iSoftBet is known for having the most innovative slot games and player technology in the market.

So, Coastline Gaming customers can expect exceptional gaming experiences, both online and off.

The strategic partnership between iSoftBet and Coastline Gaming will be contributing to that swift mobile gaming growth.

Conor O’Donnell, the Project Manager for Coastline Gaming, said that he is delighted to have iSoftBet’s games available for all of their players. He mentions that the games of innovative and high-quality and that it should be an exciting partnership going forward.

The games Slotbox.com will see included:

The loyalty system offered by Coastline Gaming is also one of the most exciting pieces of technology. It combines the land-based player’s loyalty points with online account loyalty points.

Giving Irish players the option to play at a land-based casino or play online and retain all of their loyalty points for doing so.

How does the partnership benefit Coastline Gaming?

iSoftBet has some notable partnerships like IGT, Gamingtec, Tipobet365 and Merkur. The extensive experience within the online gaming market makes them the ideal collaboration for Coastline Gaming.

Slotbox.com can provide a new gaming experience to the players of Ireland and create a seamless crossover between land-based and online playing.

Coastline Gaming now has access to the software and innovation that iSoftBet is nominated for. Others in the online casino industry can often swamp new online launches; however, when titans in the market are part of the partnership, it allows the new launch to be competitive immediately.

Irelands online and land-based gaming is about to be really exciting.