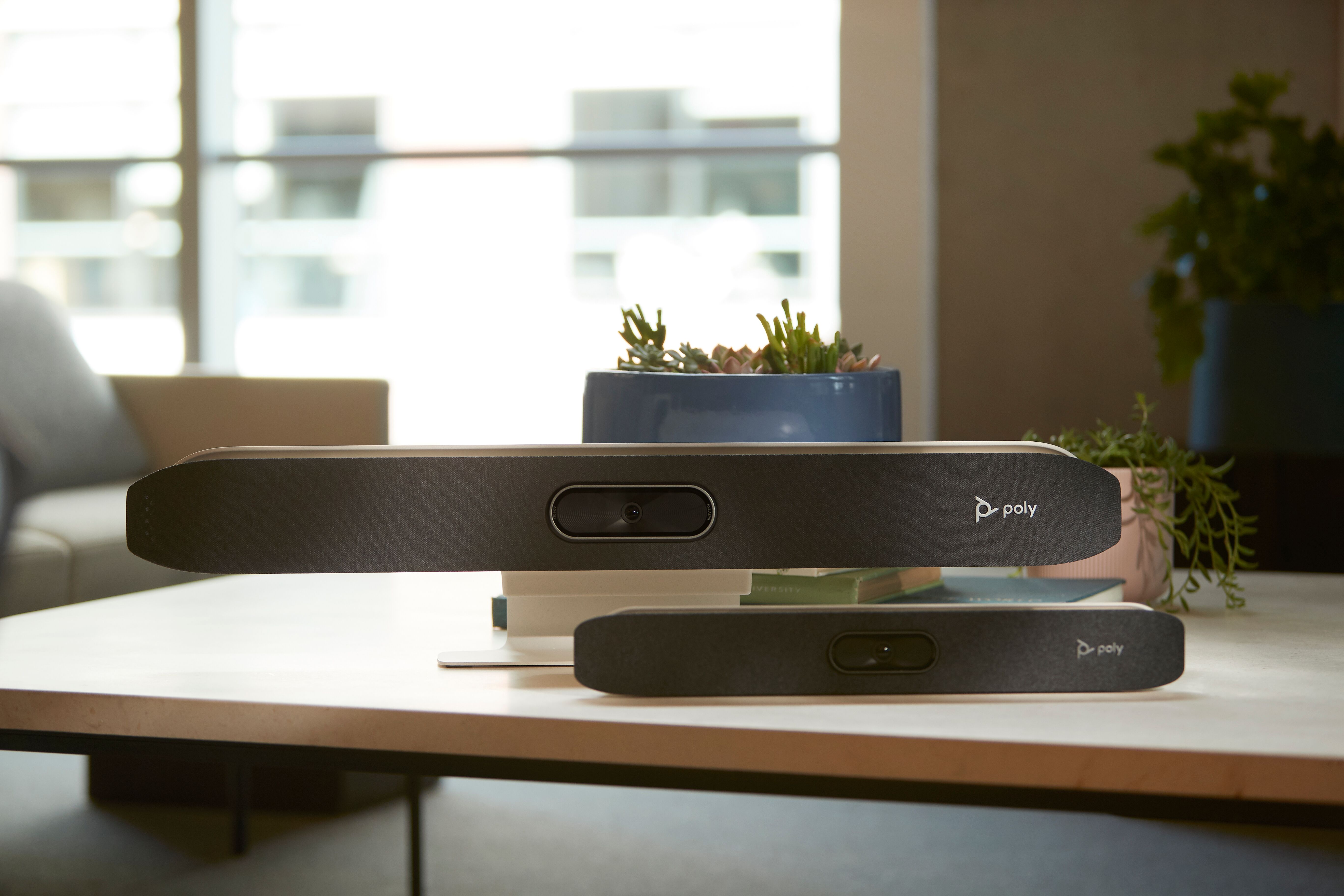 Plantronics, Inc. (“Poly” – formerly Plantronics and Polycom) (NYSE: PLT), a global communications company that powers meaningful human connection and collaboration, will introduce video conferencing devices with a built-in Microsoft Teams experience at Microsoft Ignite 2019. The Poly Studio X series, purpose-built, all-in-one video bars for Microsoft Teams, will offer a native Teams meeting and calling experience and are among a host of Poly solutions built for Teams that the company will demonstrate at the show.

“Whenever and wherever people connect with Microsoft Teams, we will be there to provide the best-in-class audio, video and voice endpoints to make the experience that much better,” said Joe Burton, president and CEO at Poly. “We deliver everything you need on the journey to transition to Teams.”

Ilya Bukshteyn, partner director, Teams devices, Microsoft Corp. said, “We’re pleased to partner with Poly on a range of Microsoft Teams solutions – from video conferencing, to headsets, to desk and conference phones, to services. Poly is a one-stop-shop for Teams users that need to communicate and collaborate from anywhere and with anyone.”

“The Poly Studio X series devices take simplicity to the next level,” said Ira M. Weinstein, managing partner at analyst firm Recon Research. “These sleek, all-in-one devices include mics, speakers, and camera, and come pre-loaded with the Microsoft Teams application. No software to load. From the box to a high-quality meeting room video conferencing experience in just a few minutes. This is a job well done.”

Poly will also showcase its industry-leading voice, headset and service offerings to support Teams at Microsoft Ignite in the Poly booth (#2349):