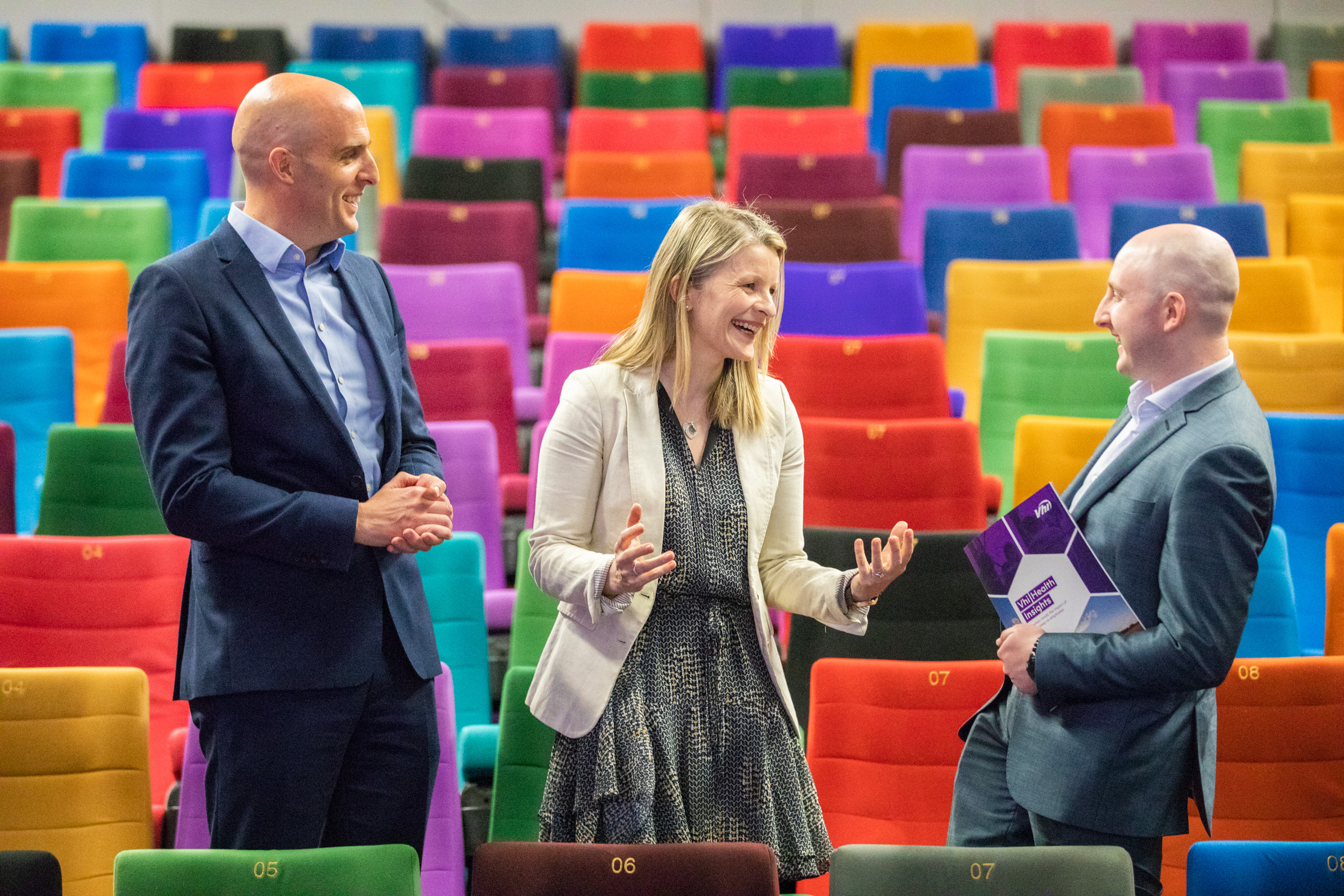 Vhi, Ireland’s largest health insurer has today launched a guided mindfulness skill available via Amazon Alexa to support better sleep habits. The skill was designed specifically for use before bedtime to help users wind down and to create a better sleep routine. It is a series of voice activated mindfulness practices developed in conjunction with a mindfulness expert. A recent Vhi Health Insights report on the impact of poor sleep on corporate employees in Ireland, found that only 13% of corporate employees have a good night’s sleep every day, leading to knock on impacts on their health, family lives and work productivity.

The research which was conducted by B&A and over seen by an expert panel, found that habits around sleep are poor with unplanned and late nights happening as frequent occurrence. The majority of corporate employees reported that they focus on a screen of some kind in the final hour before going to bed almost every night including using the internet (89%), watching TV (80%), or checking emails and texts (79%).

Dr David Morris, Head of Wellness at Vhi said “Since the introduction of the light bulb people have extended work into periods of the day when our biological rhythms tell us to wind down and sleep. This is directly impacting on our ability to get to sleep and the quality of the sleep we are getting. What we need to start thinking about is whether that hour or two before we go to bed is working for us or against us.  Preparations for bed, establishing a consistent night-time routine, the environment in the bedroom and a consistent sleep and wake time have a key role to play in establishing healthy sleep patterns. The Vhi Alexa skill is developed to help people enter a relaxed state and supports a healthier night-time routine.

“Technology is a part of all our lives now but instead of being a disruptive force we wanted to use it in a positive way. Blue light and the brain activity caused through the use of mobile devices is detrimental to sleep. Voice technology does not involve screens and it has also been indicated that mindfulness aids sleep so we have created a solution where technology can help people power off and achieve better sleep. Our new Alexa skill helps people to quieten their mind and build a positive sleep routine.

The skill is available to everyone, not just Vhi customers, with an Alexa enabled device. To use the Vhi skill, users can enable it in the Alexa Skill Store and say: “Alexa, Open Vhi.”Alexa will do the rest and talk users through the three recordings, which are known as mindfulness practices.

The mindfulness practices were created in collaboration with Fiona O’Donnell.  Fiona is a Lecturer on the University College Dublin’s (UCD) M.Sc. in Mindfulness Based Interventions and a Teacher Trainer on The Mindfulness Centre’s Professional Diploma in Mindfulness.

As Ireland’s largest health insurer, Vhi is committed to developing and delivering innovative responses that will enable people live longer, stronger and healthier lives. Vhi is the first health insurer to use the technology in this way in Ireland.