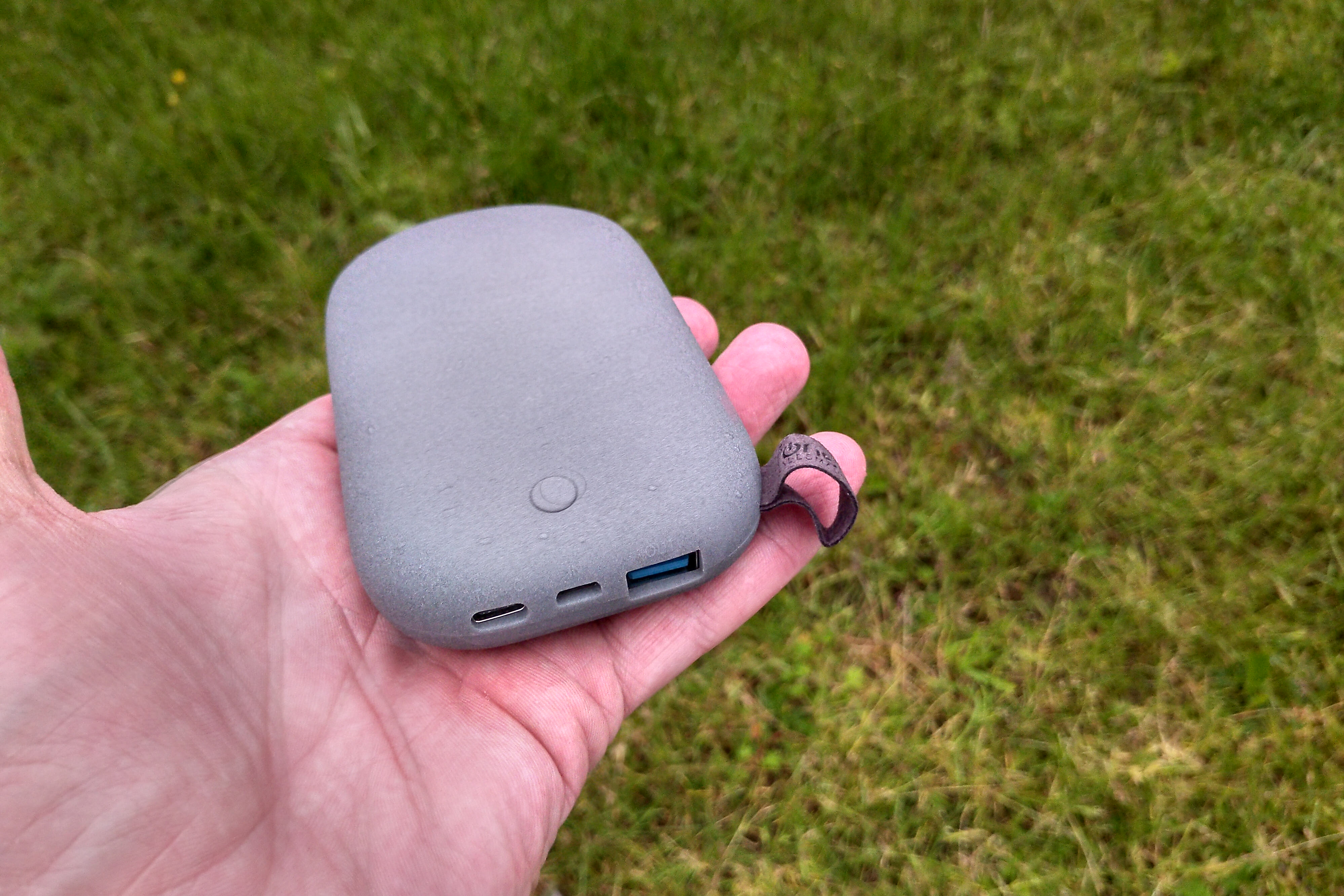 Fonesalesman, the company that first made iPhones compatible with wireless charging has launched its latest wireless model, the QiStone2. The QiStone2 offers twice the power of the previous QiStone+ model. With an 8000 mAh capacity it can charge an iPhone XS three times over in just one charge. Watch out for our review soon.

Its armed with a USB Type-C port for faster charging, meaning any Qi-enabled device can be topped up on the go. The unique and timeless stone design embodies the charger’s simplicity, to charge a device you just need to place a compatible phone on top of the QiStone2.

The product has launched just in time for summer and is a perfect addition for camping trips and festivals. It’s perfect for sharing, thanks to Wireless Power and Wired Transfer, the QiStone 2 can charge three devices at the same time making sure no one enters the summer holidays with the fear of going flat.

“The vast majority of us can’t live without our phone but with the QiStone2 you don’t have to. We wanted to create something that was powerful and durable but also small, light and easy to have on the go – with the QiStone2 we believe we have created exactly that.”