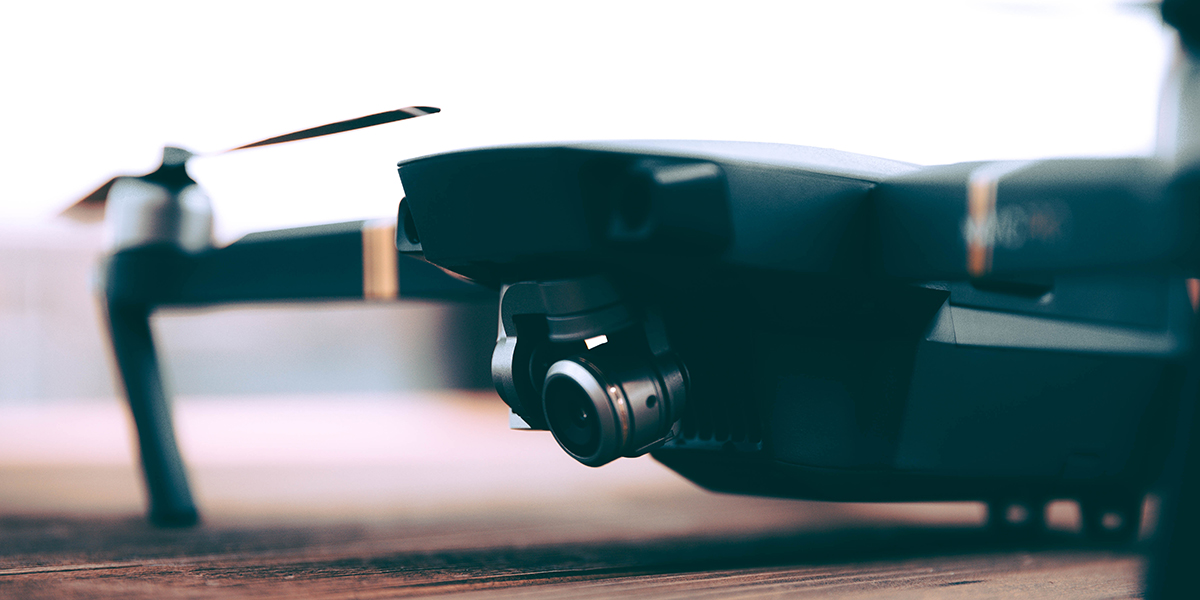 The nations all over the globe in collaboration with aviation bodies are setting up policies to standardise drone flight by civilians. The drones in most of the countries will henceforth be part of civil air traffic management. That is to say the operation of drones will adhere to laid laws. The drones are of various sizes as well as types and this greatly influence their operation and ownership. There are drones the size of small birds or much smaller like coins and can fly in the space in near-invisibility. This has provoked many companies, organisations and countries in the sense that their privacy and secrets are on the brink. This article addresses basic regulations or laws that have been put in place across nations to regulate the drones.

The nations have made it a mandatory for their citizens in possession of drones weighing more than 250g to register them. The law however exempts those drones with the least weight and tiniest in size. It takes one only $5 dollars to register a drone. The fee is relatively affordable and millions of citizens have registered their drones. The registration will be done by elders as per individual nations for instance in American states, should be 13 years and above. This has real change the traditional a receipt of purchase is all that one needed to be in ownership of a drone. Registration will also entail labeling so as to help authorities in the tracking of drones both in case of mishandling or a theft.

The effect of this law has been expressed through few drone-aircraft and many light drones being owned by individuals to evade registration requirements.

Are you planning on flying a done either for commercial or recreation reasons? Where are you going to do the flying? These are some of basic, safety precaution questions someone has to ask himself or herself before setting out to fly the drone. This is important because some regions are out of bound for drones to fly around or over. These places are set aside for special events and include;

The list is long. Sincerely speaking it is very hard to keep this law by yourself or manually. That is why the drones are to be fitted with what is termed as a geo-fence. This will automatically recognise and alert the operator when they approach restricted areas. The law has affected the manufacturers too. They have had to expand, re-renovate drones by integrating more programs and settings such as geo-fencing.

Why kids are forbidden to operate drones.

The nations through their intelligence, have realised that most of the incidents of drones crashing are caused by kids. Thus they have barred kids from not just operating but also owning a drone. However, the law has a lenience in that, the underage can own the drone indirectly. Thats if they it registered under the name of elder their elder relatives or guardians. Under the same law of restricted ownership and operation, not any skilled operator will be legible to fly the drone but only the one tested and certified. This will in addition comprise regular renewal of pilot licenses. All this steps shows how drones are being handled as serious gadget capable of causing hazard.

Is any time drone time?

Many parties worthy recording take place both at night and day. Also some activities that call for the aid of drones occur late in the evening or at night in the dark. Unfortunately according to the law, those Parties and activities happening at night might not be filmed or involve drones. UAVs are entitled to operate during day time and 30 minutes before six and darkness sets in. This due to the fact that the visual degree of the operator is key in drone operation. For exemptions to be applicable, the drones will need being fitted with light to enhance the operator’s visual ability.

How high can a drone fly?

It has been made clear by most of the nations that drones are no equivalent for manned crafts. Thus the drone have a certain height or altitude that they can be flown past which it is a punishable offence. The allowed height is not greater than 400 ft. also this goes hand in hand with the acceptable speed which is not more than 100 miles per hour.

The drone laws are inevitably here. Although some countries are quite forgiving to offenders, it won’t go on for long thus citizens need to adjust and accept living by them. Also more restrictions on drone technology is anticipated in the future.

Pae Natwilai, is the founder of TRIK, a former oil and gas inspection and maintenance engineer, who was named as one of the rising stars in the Forbes 30 under 30. Twitter – @GetTrik_