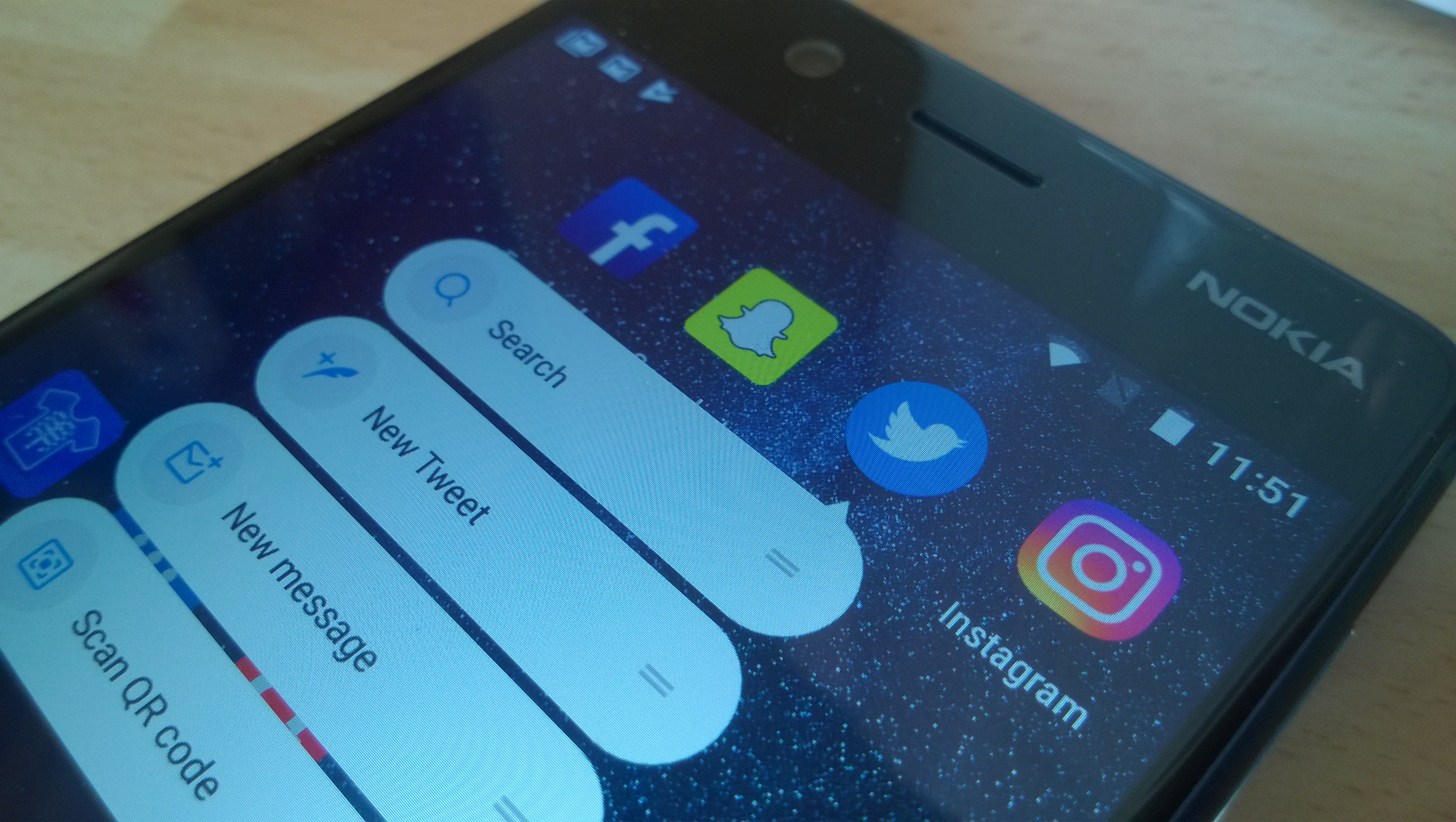 We just got this press release in here and this is set to cause some concern and no doubt talk. As it stands here we have heard of the “twitter cops” but do we really need training before joining a social media platform, Plenty of under 18s are well-educated and sensible and again most know the downfalls of social platforms so is this a step too far or one in the right direction or a move to control free speech?? Then you have to look at the cyber bullying aspect and again how the younger generation look up to so called “Roll Models” which is a good and bad thing. Read the press release below and tell us what you think.

Child health care specialists have called for a ban on anyone under the age of 18 using social media without training.

The call from StemProtect.co.uk the UKs stem cell bank comes at a time when cyber bullying and mental health issues among teens and young children are at an all-time high. An estimated one in three teenage girls is reported as suffering from depression or anxiety, which is a rise of 10% on figures just 10 years ago.

StemProtect.co.uk have drawn the line between an increase in social media use among teens, and the rising number of mental health problems they face.

When it comes to body image issues, apps like Instagram can make the problems much worse, giving teenage girls unrealistic expectations of what their own bodies should look like as they compare them with the so-called ‘candid’ and ‘real’ images professional Instagram personalities and models share on their own Instagram feeds.

And with the increased number of ways teens can be reached online, bullying has taken a new and worrying form over the past decade, with cyber bullying meaning that even when children aren’t at school or around other people, they can still be targeted – often anonymously – online.

StemProtect.co.uk’s solution might seem like a radical one, but it could be the solution. They have called for a total ban on anyone under 18 using social media without first having training to help them cope with its downsides.

Spokesperson for StemProtect.co.uk Mark Hall said: “Clearly we need to do something to protect our children’s mental health”.

“We’re not calling for all under 18s to be banned from social media at all, that would be unrealistic and unhelpful. Instead what we’re suggesting is a mandatory procedure for under-18s to go through before they can access it, otherwise they would need to wait until they were 18 to use things like Facebook, Instagram, Twitter and Snapchat.”

The move is one of the most practical solutions that’s been suggested to deal with the problems social media can cause to teens’ mental health. On the one hand, this still gives them access to the sites they need to be able to work in digital fields, while also taking care to make them aware of what they can do to stay safe and happy.