Own branded devices are now something we can expect to see more of in the coming years on mobile operators and Vodafone have been doing so for some time now,These devices usually come much cheaper than the mainstream manufacturers and in most cases are quite good but this is very mixed in the public eye when it comes to performance overall and people seem to forget what is actually inside the device so keep that in mind.. 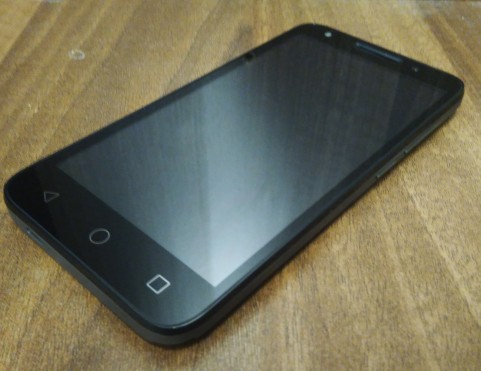 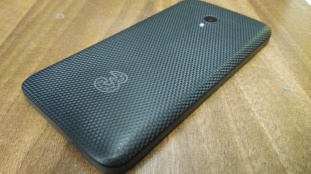 Three have now joined in with its first ever branded device which is made by TCL and its called the 3 Prism. So I reached out to Three for some comments on their new launch…

Commenting on the new device Catherine Dennehy from Three Ireland tells us..

On Thursday 7th September, Three launched its first ever prepaid device under its own brand, 3Prism. 3Prism is a perfect introduction into the world of 4G with a large five inch screen, 5MP camera with powerful LED flash as well as front-facing selfie camera and 8GB memory with expandable memory card slot for photos and videos. 3Prism is available for just €89.99 with a €10 top-up.

Whilst the phone wont be for powerusers it would be ideal as a gift or even a spare device or for those who are getting their first mobile phone..

See Three.ie for more on the device and the offers available.

The 4G 3Prism HD opens up a spectrum of possibilities with it’s beautiful 5” HD display, powerful 8MP camera, Quad Core Processor and 8GB Memory with expandable memory card slot for all your photos and videos. HD never looked so good.