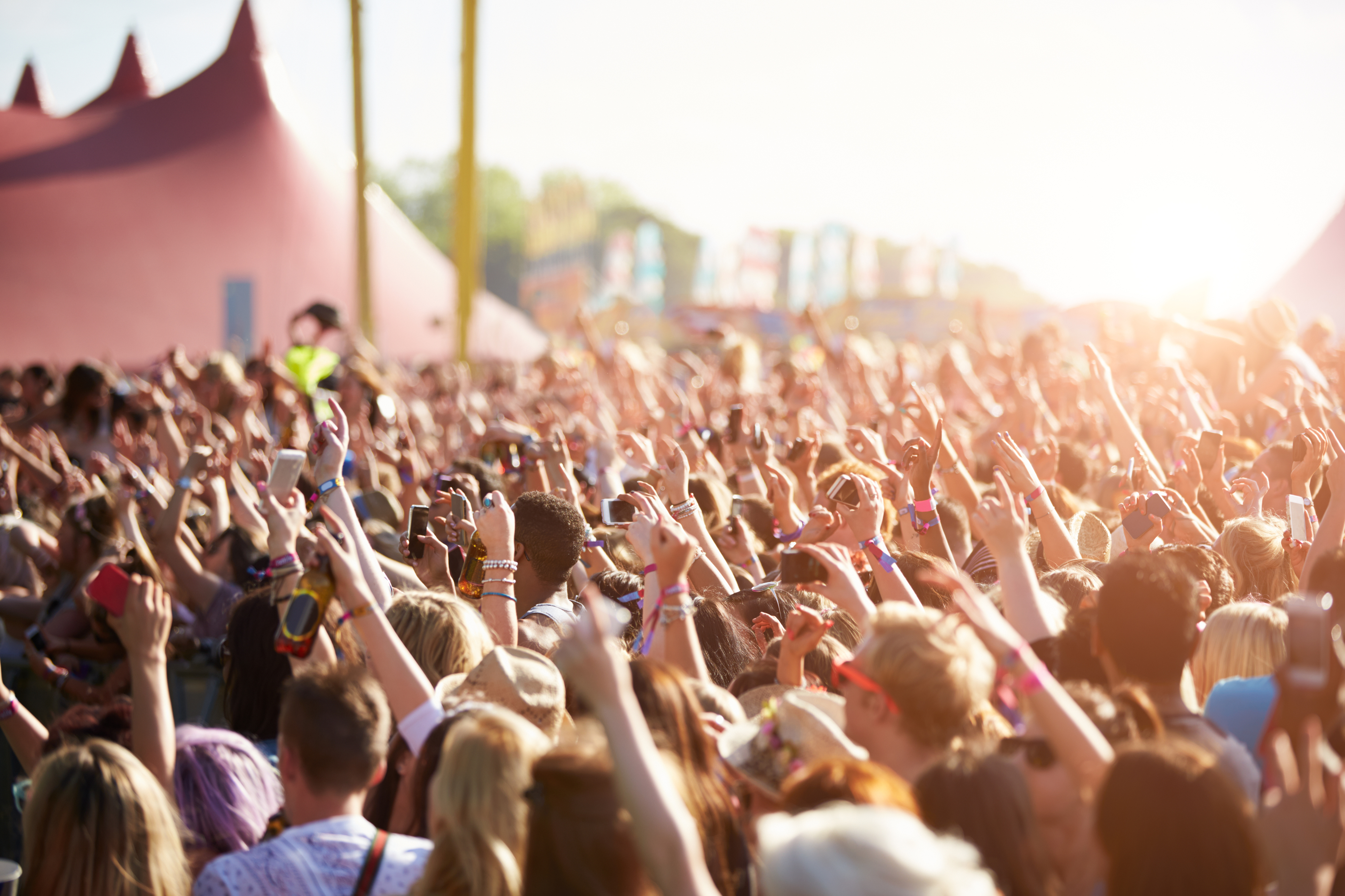 An Garda Síochána has leveraged Esri Ireland’s digital mapping platform to create an interactive map for those attending this weekend’s Longitude festival in Dublin’s Marlay Park.Crowds of approximately 16,500 are expected to attend each day of the festival and, as a result, Gardaí will have to closely monitor traffic entering and exiting the area.

This is where the interactive map comes in. It will enable music fans to view traffic flows around Marlay Park and plan their route accordingly to avoid traffic. As well as this, local residents and commuters will be able to use the map to plan their journeys around the event.

In their press release…

Esri Ireland, the market leader in Geographic Information Systems (GIS), today announces that An Garda Síochána has leveraged its ArcGIS platform to create an interactive map for those attending this weekend’s Longitude festival in Marlay Park, Rathfarnham, Dublin 16.

Longitude Festival is an annual three-day music festival that takes place on the third weekend of July. Since 2013, the festival has been held in Marlay Park and crowds have grown steadily since the event began. This year, 16,500 people are expected to attend each day.

With so many concert-goers, Gardaí will have to closely monitor traffic entering and exiting the area. This is where An Garda Síochána’s interactive map comes in. Using Esri’s platform, the map displays traffic flows around Marlay Park and highlights locations where traffic-calming measures are in place. This will enable music fans to plan their route accordingly and avoid traffic. As well as this, local residents and commuters will be able to use the map to plan their journeys around the event.

The map also highlights some other points of interest, such as on-site first aid stations, the location of lost & found property, car parking and pick-up and drop-off points for both Dublin Bus and the Luas shuttle bus.

Paul Creaner, examiner in charge of maps, GIS Garda Mapping Section, said: “With significant numbers of people making their way to Marlay Park for Longitude this weekend, An Garda Síochána will be implementing traffic-calming measures around the park. This map will allow us to monitor traffic patterns in real-time, and ensure that traffic continues to move as efficiently as possible.

“We would encourage people to travel to the event by public transport, which will not only reduce total CO2 emissions, but also help to reduce congestion in the car parks and on the surrounding roads. Concert-goers can use this map to find the location of the Dublin Bus pick-up area and the stop for the Luas shuttle bus.”

“Longitude is a great event that attracts people from all over Ireland to enjoy three memorable days of music from their favourite acts. Large numbers of people are expected to head to Marlay Park for the festival this weekend and traffic delays are inevitable. This map allows fans to plan their route to Marlay Park and avoid delays, allowing them to focus on what really matters – the music.”

Those who wish to view the Longitude map can do so at http://bit.ly/GardaLongitude