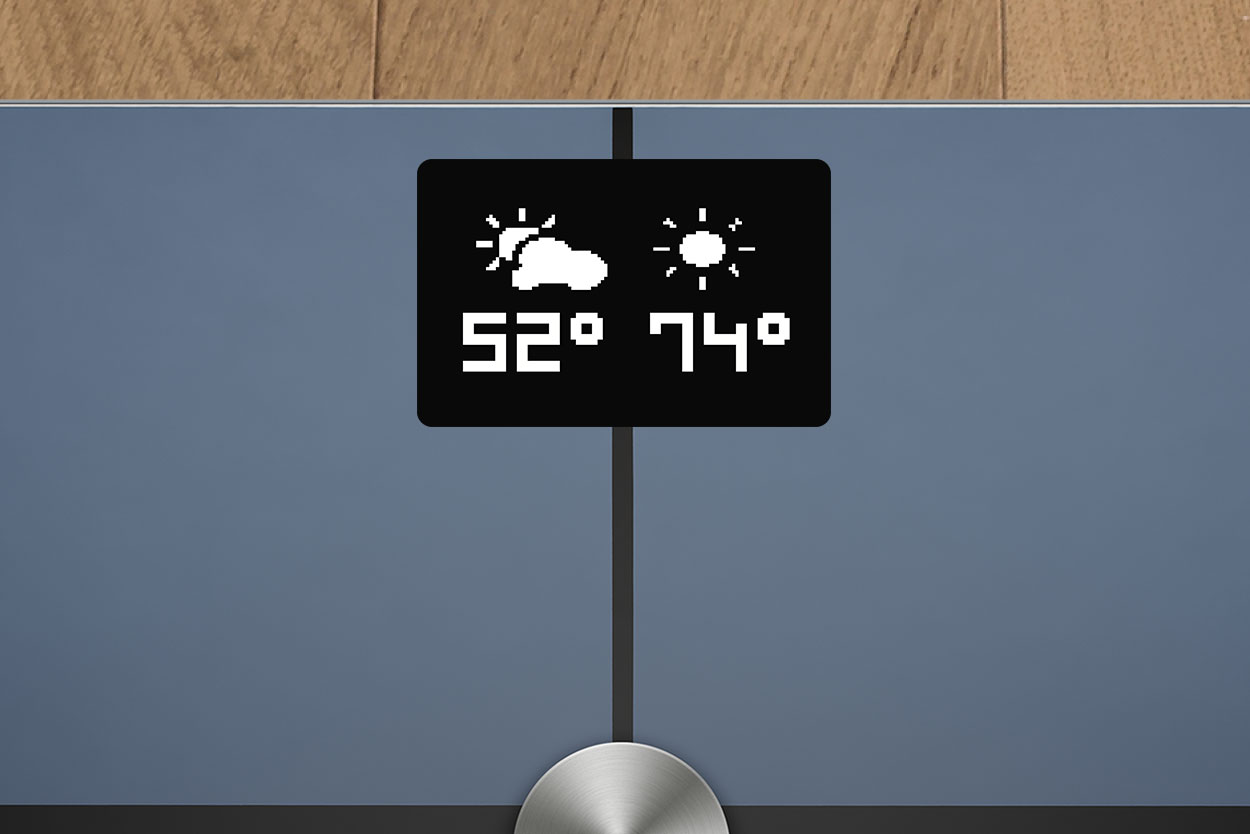 Nokia is a brand that has slowly diminished on shelves since the Microsoft takeover which in turn Windows Phone did not really take off and fans got fed up of the lacklustre app selection and timely updates over time and jumped ship, Windows phone is dead in Ireland and it is sad to see as it was a nice OS but failed to keep up with rivals.

Nokia recently purchased Withings which has a range of products for the health scene but  we have not seen the Nokia name on such products until now, Even on a recent to PC World there was some of their activity trackers on view but not branded and only recent to Nokia did announce they will be available which you can now buy on-line..

Argos already have shown their cards with highlighting they will be selling NOKIA branded devices,not entirely to do with the current subject but the NOKIA brand is licensed out to HMD Global so we will begin to see the famous name on our shelves once again with an exciting range of phones and from Nokia themselves the former Withings range of products..