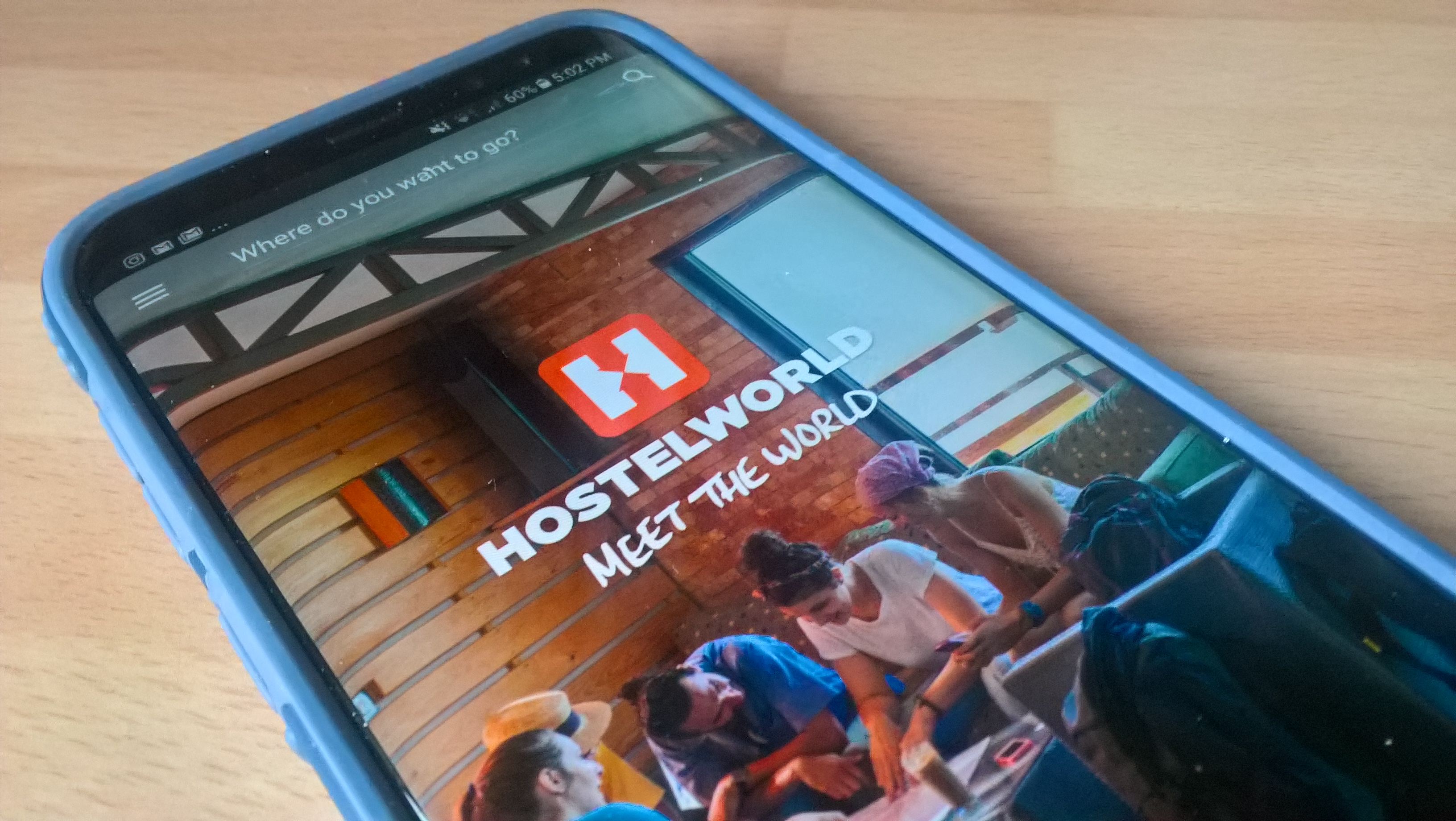 Hostelworld, the largest online hostel-booking platform sparking social experiences, launches an extension to its iOS and Android app – allowing users to instantly translate between up to 43 languages in a fun and engaging way.

Utilising Google Cloud Translate software, the ‘Speak the World’ translator makes the Hostelworld app not only to enable travellers to book over 35,000 hostels, but also speak fluently in 43 languages. It helps travellers to go even further off the beaten track and fully immerse themselves in the local culture by eliminating language barriers.

With just a few simple taps the translator is ready to go; simply speak into the device’s microphone and wait for your words to be translated. The feature will then listen to the response and translate that back to you, and so on. In addition, the device’s screen can be set to show a comedic mouth and lips that move with the words, providing the ultimate icebreaker when meeting new people.

Breffni Horgan, Head of Product at Hostelworld, said:  “The Hostelworld app already allows people to find and instantly book quality affordable accommodation with personalised itineraries showcasing the best things to do whilst travelling. With the launch of ‘Speak the World’ the app will now empower travellers to go even further off the beaten track and more fully immerse themselves in local culture. Our amazing selection of more than 35,000 hostels has already helped young travellers get over the cost barrier, and now with the help of new technology we’re helping them tackle the language barrier in a fun way, too.”

The Hostelworld is available to download from the Apple AppStore and Google Play.

Why Do Mobile Apps Need So Many Permissions?

Dining out Data, What food apps know about you and its more than your toppings.