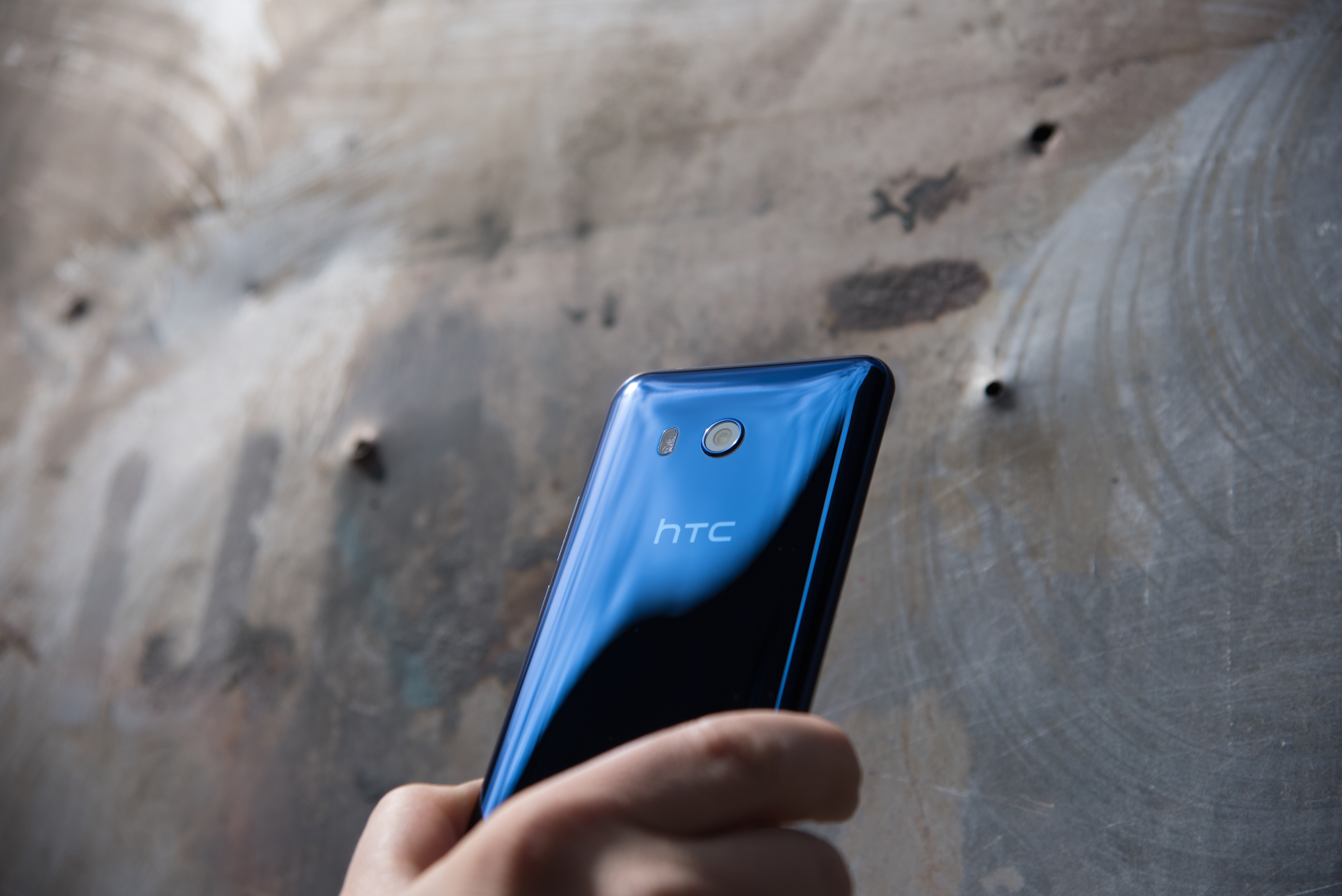 The HTC U11 is now official but is it enough to win the fans back, Commentry has been mixed but this can be expected with any new lauch with comment for and against it is a tough one to call just now and again with the infamous DXO rating touting the best camera off the bat well we seen where that has went before….

I do have a place in my phone box for HTC,there is actually quite a few in it now and still await to see the U Ultra which looks stunning and better than the new release I still think but by now most reviews seem to think of it as lacklustre device in 2017 which is true to some extent but the price is another matter and here we are still waiting for the new installment in Ireland,However can buy them sim -free with extornionate price tags mind you heading up to €900…

So has this new offering got enough to win the fans?? Already we see no bluetooth 5.0 ,No Headphone jack and wireless charging these are arguable points but in our case Wireless charging never took off here, BT5.0 is new and as for no headphone jack,well that is touchy I like both wired and wireless options but moving on to USB-C its a non arguement. The design launguage is again with 3D formed glass and looks nice and takes that industrial desgin look away from whats now the norm… One of the new features is the abilitiy to squeeze the device the take photos and we will be able to map other functions here,is this a gimmick or something we can see again.. Well lets wait and see….

THE HTC U11 – KEY HIGHLIGHTS

HTC Sense Companion will let the user know to dress warm or if they might need an umbrella. When it comes to getting fit, HTC Sense Companion keeps up with daily movements and provides you a weekly step-count report. HTC Sense Companion can recommend interesting restaurants and visitor points nearby, it can also track traffic conditions and if there is a jam or delay, it can interface with Google Maps to find alternate routes.

The U11 is set to cost €749 and some would say once again another manufacturer jumping on the pixel and iPhnoe pricing bandwagon is not a good move and for me I have to agree,it is at the top tier of pricing lacking whats on offer looking at the mass market appeal….