You can now visit #Scotland in #VR. #VirtualReality #Travel #Tourism 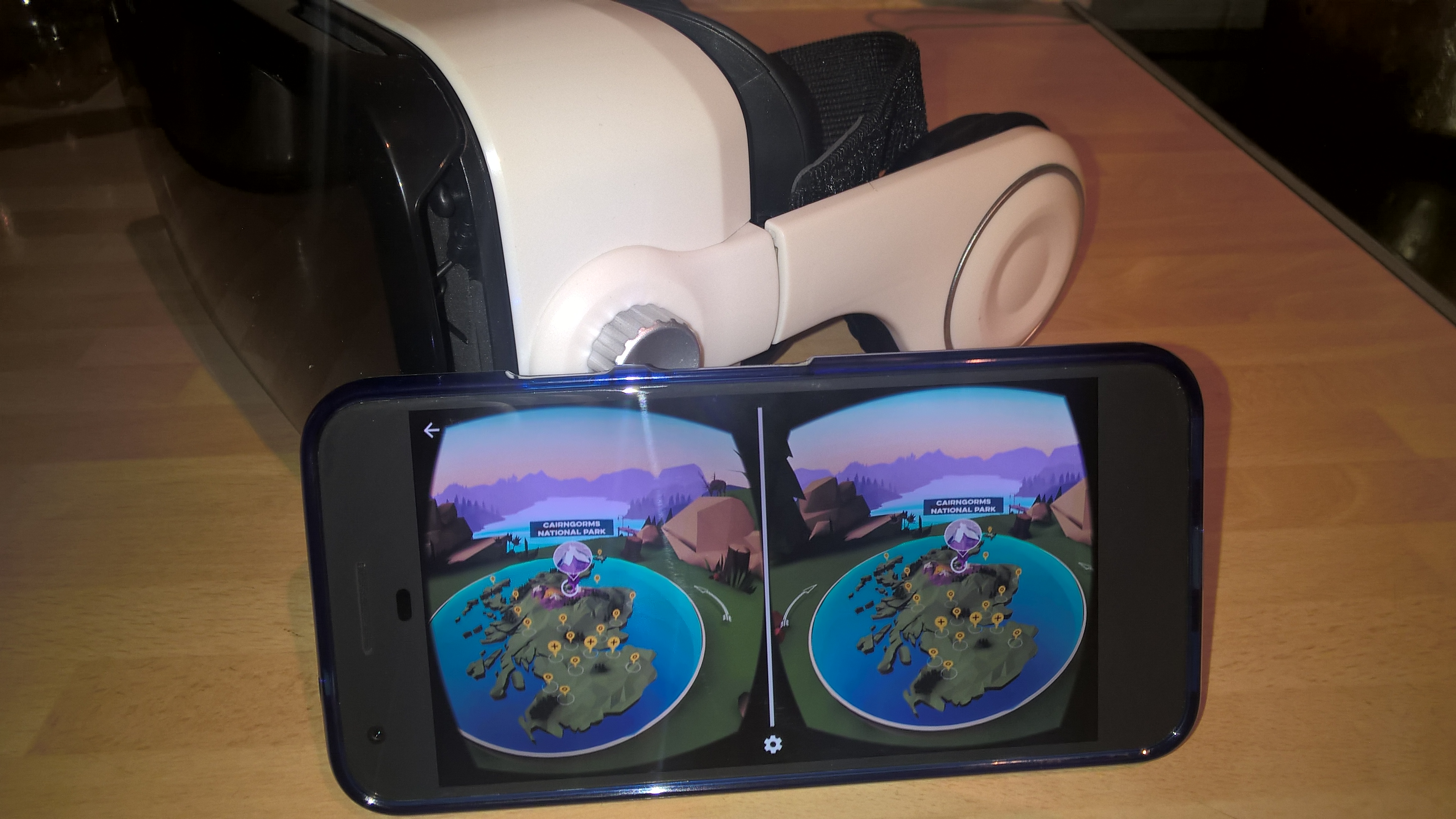 Over the last few months we have seen and featured new VR apps which allows you visit other parts of the world from the comfort of your own home in Virtual Reality..

This time around there is a new app called “Scotland VR” which has just launched and its free to download on Android and iOS. There will be plenty more VR apps like this to come in 2017 as it still is a great means of advertising and popular with tourist companies who want to show off what they have to offer and the fact that you can now visit countries you never imagined from home and without having to visit a travel agency in the first place. Having tried out this app its very well put together indeed check it out below…

ScotlandVR allows you to enter a virtual glen where you can explore 3D models and take real 360 tours of some the top tourist attractions in Scotland, including Edinburgh Castle, The Kelpies, Skara Brae and many more. The app includes fun interactive features, such as night mode, where you can witness the spectacular Northern Lights illuminate the sky above your head.

This ground-breaking app has been created in celebration of Scotland’s themed years of Innovation, Architecture and Design 2016 and History, Heritage and Archaeology 2017. The whole environment can be experienced in Stereoscopic 3D when used with a Google Cardboard virtual reality headset, or in 360 view via phone mode.