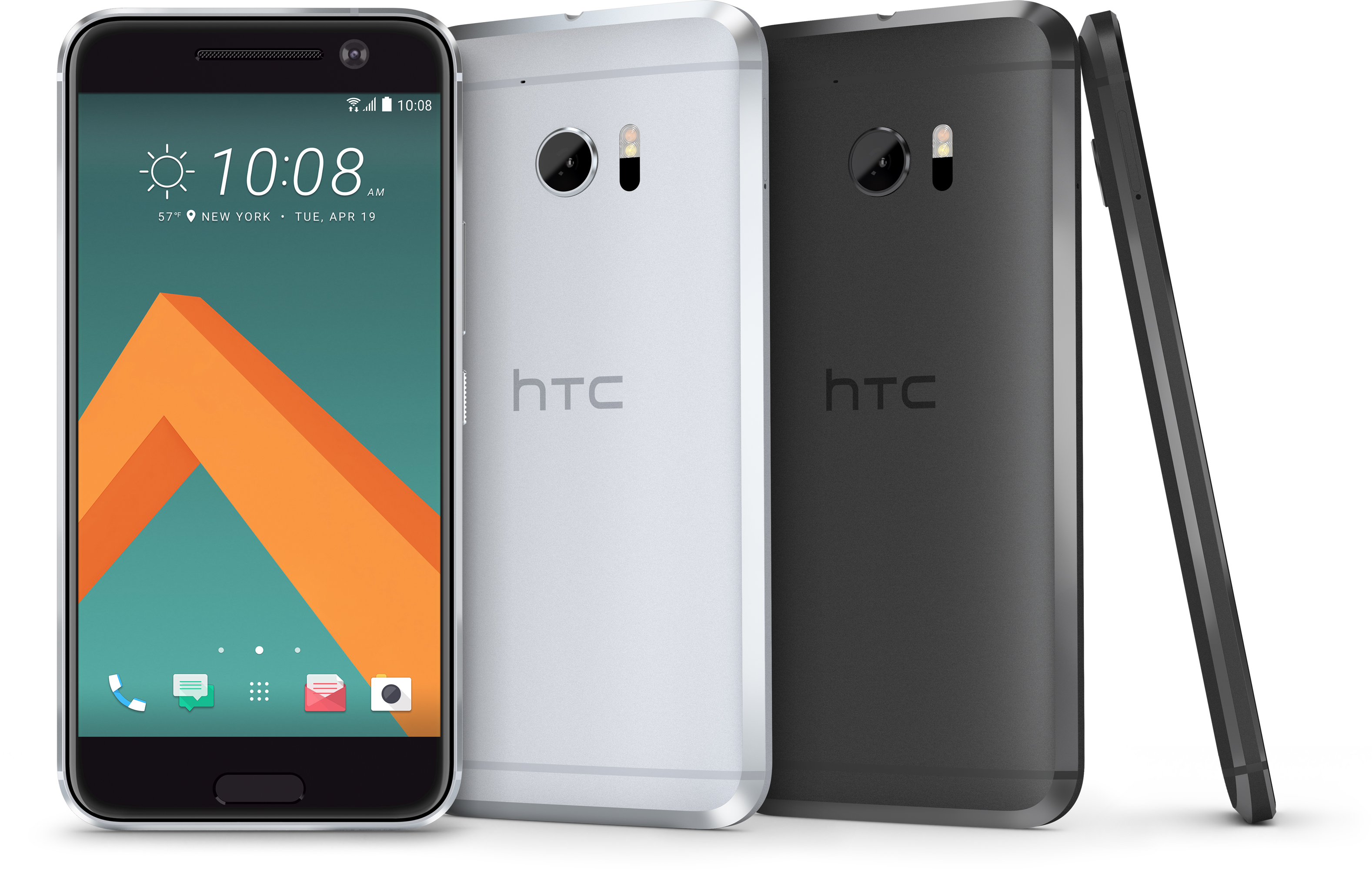 Earlier this month the US unlocked variant of the HTC 10 received Android 7.o Nougat, and we got confirmation of the update for the European counterpart.

UK  to be the first and more soon to come, the OTA update is fairly sizable so, it would be better to do it while connected to a WIFI spot.

And even though the Tweet in only stated that the update is for the flagship HTC device right now, the Lifestyle and the older M9 are also receiving Updates as well.

There’s still no information about when it will reach carrier variants, but it shouldn’t take long before it happens.

So, be patient if you don’t find the option right now as it’s coming your way soon.