Galaxy Note7 is available once again in the US. #Android #Note7 #Samsung 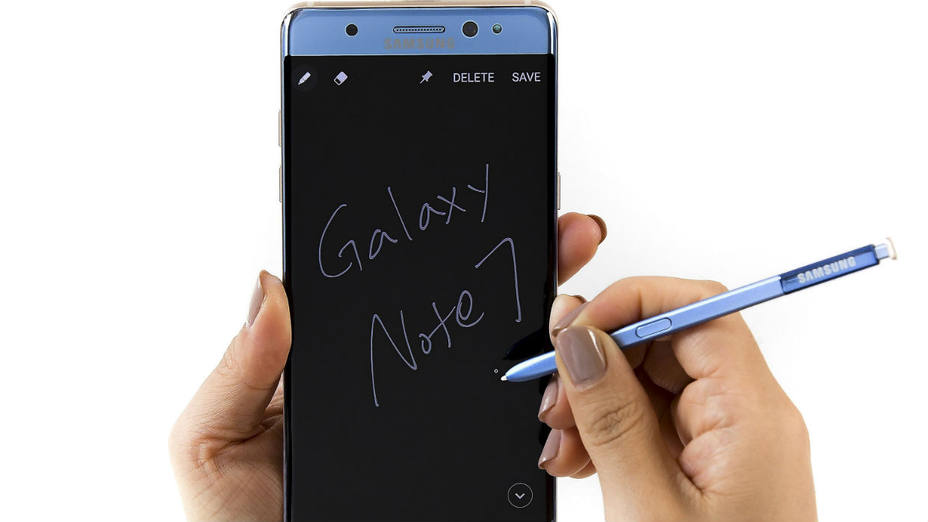 After the unfortunate need for a recall due to battery problems, Samsung’s Note series was expected for it Re-release during this coming months, some rumors said it was going to be by the end of October, but two of the major carries in the US already listed the device as available in all three color variants

As Today’s date we can only guarantee that Verizon and Sprint have it, but more carries should be about to do the same.

In case you don’t know how to recognize if you have a “safety” unit, you will notice a small change to the battery indicator at the top corner of the phone. Instead of the usual white icon, this will be GREEN and it’ll have a white outline when the background need to use the same color (play store).

Samsung said the worldwide availability will start later this month and we know the South Korea will get the phone by September’s end.

As soon as we have more information about this we will let you know, stay tuned for that.

And if you’re in the States and you’ve been waiting to get your hands on one of these beauties now’s your chance. We are waiting for our own to return ourselves.