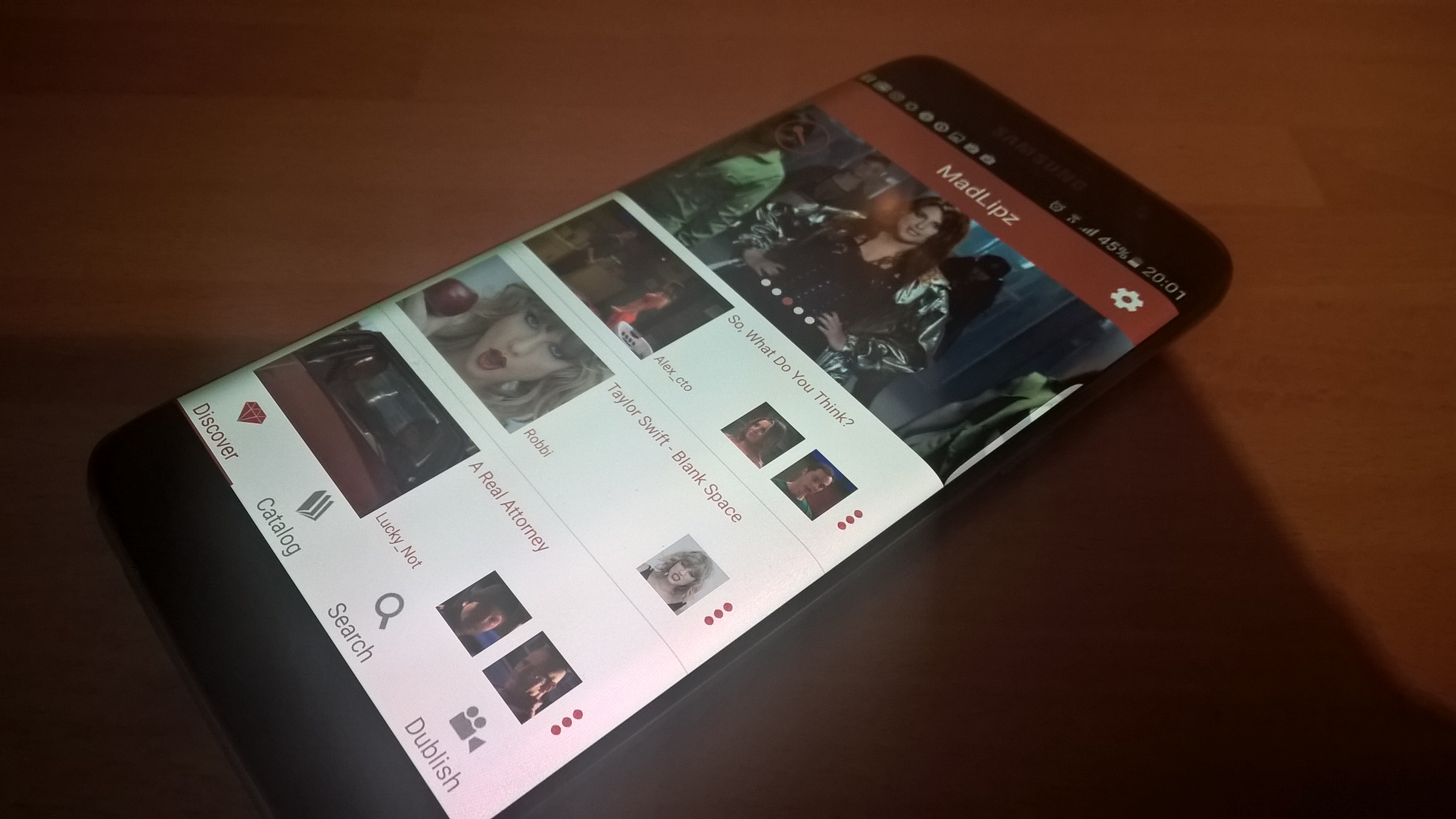 Madlipz app allows users to make hilarious voiceover parodies using videos from a variety of categories.  For instance,  you can replace singers in your favourite music videos, replace dialogues in movie scenes, do commentary over sports moments and make politicians say what you want. They have made the voiceover process really simple by separating the dialogue from the background sounds, so you just have to record your voice and share.  Hence, you can turn off character voices and be the director, writer and producer for the parody clip.  Likewise, for music clips, you can turn off the singers’ voice, and Madlipz lets you Karaoke! You can find some of the best voiceovers made by their users on their Instagram page @madlipzapp and with hashtag #madlipz.

“It was founded by three university classmates, Amirhossein Alikhanzadeh, Amirali Afshar and Sean Doroudi. They were influenced by the imaginative nature of voice dubbing activities and funny content creation. Therefore, they decided to create something that allowed people to express their humour in the form of voiceover by giving a range of characters their own voice and making them speak what they want while having a professional sound and feel to it. So, Madlipz, a mobile app for voiceover parody was created”

MadLipz lets you dub your voice over a short video clip (up to 15 seconds) and become a parody superstar.

** Turn off character voices and be the director, the writer, and the producer!
** Turn off the singer voice, and MadLipz lets you karaoke!

1- Choose a video clip from MadLipz library
2- Record up to 3 tracks on each video to create a “Lip”
3- Share your maaaad “Lipz” with the world!

Top 7 Apps That Distract You From Your Studies