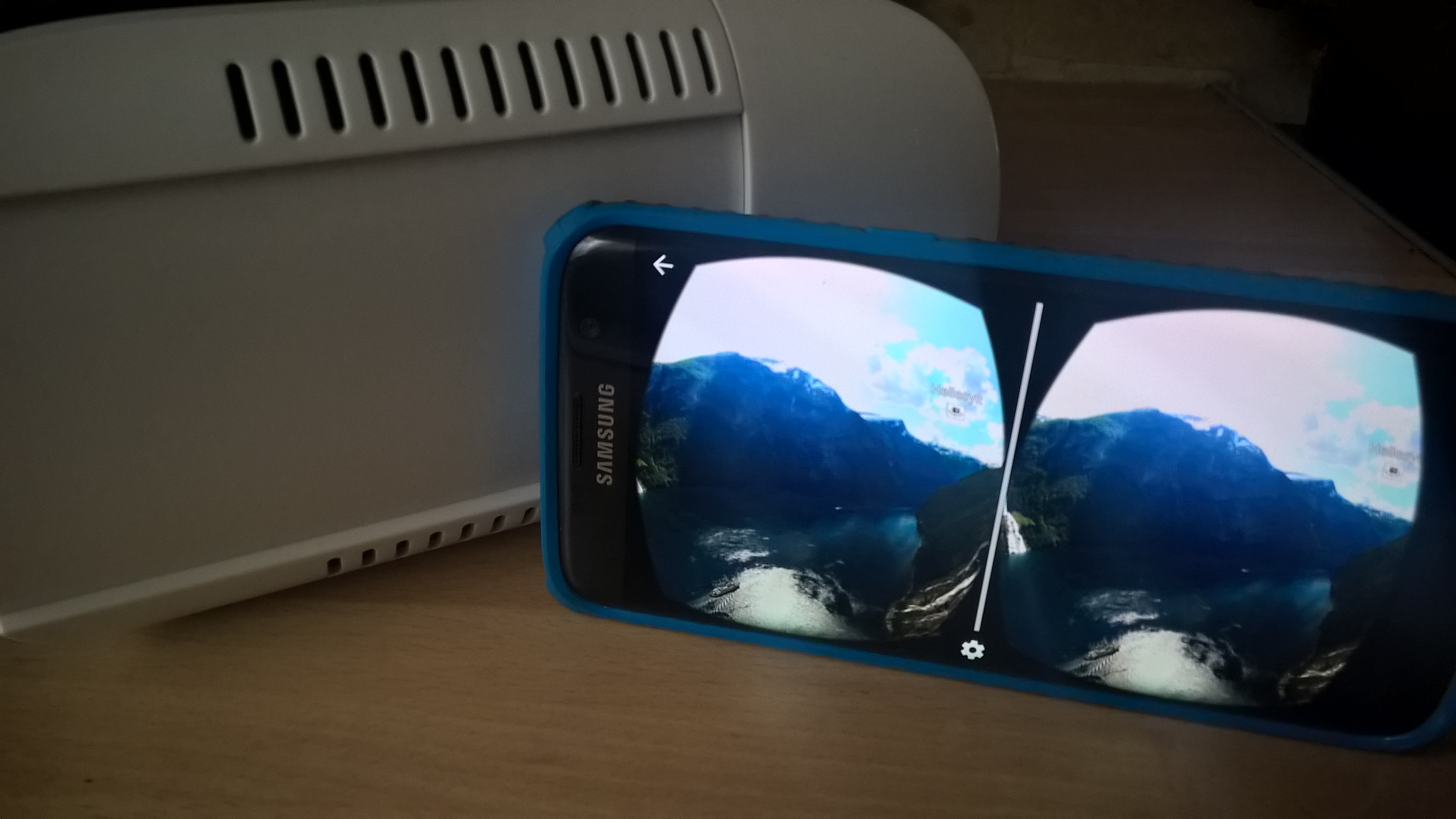 Norway is a beautiful country with lots to see and do,we may not visit or get a chance to visit it but now you dont have to worry and check out some of the fantastic scenery thats on offer there.. Visit Norway have launched the app Visit Norway VR for use with mobile-based VR headsets  such as Google Cardboard.

This is now a new way for countries to showcase themselves and its catching on quite quick,even in Ireland its been used and we can see the influx of other regions now jumping on board and its a great idea for tourism in particular..With the likes of Google Cardboard or similar its now a cost effective way for consumers to delve into the VR world,then you can of course spend more money on headsets like Gear VR to get a much more immersive feeling.

Get a bird’s eye view of Norway with these amazing Virtual Reality (VR) immersive 360 panoramas. Hover several hundred meters above the deep blue fjords, or discover waterfalls, mountains and glaciers like you never did before – all from the safety of your couch. It’s the closest you’ll get to flying over the stunning Norwegian nature for real.

Some of the highlights include:

– The Geiranger-Trollstigen National Tourist Route mountain road by the Geirangerfjord, one of Norway’s most dramatic and visited attractions.

– Magnificent views from the Sunnmøre Alps with tall, steep, jagged mountains including Slogen; “one of the proudest views in Europe” and Randers Top.

– The town of Ålesund with its beautiful setting across several islands stretching out into the Atlantic Ocean, and known for its architecture in Art Nouveau style.

– The Flåm Railway (“Flåmsbana”), named the world’s most incredible train journey by Lonely Planet in 2014.

– The Nærøyfjord, the wildest and most beautiful branches of the Sognefjord and on the UNESCO World Heritage list.

– Stegastein: The Stegastein lookout construction is an attraction in itself. The four meter wide, 30 meter long platform that juts out from the mountain 650 meters above the Aurland has gained distinctions for exiting architecture.

– The Pulpit Rock (Preikestolen) is a steep cliff which rises 604 metres (1,982 ft.) above the Lysefjord. The Pulpit Rock plateau seems to have been cut out with a knife and is one of the most famous tourist attractions in Norway.

– Kjerag & Lysebotn. This majestic geographical legacy rises 1 000 metres above the Lysefjord, and is a real natural beauty.

– The Lofoten Islands with Svolvær, Reine and Henningsvær. The Lofoten islands are draped across the turbulent waters of the Norwegian Sea, far above the Arctic Circle. This rare wilderness outpost offers an untrammelled landscape of majestic mountains, deep fjords, squawking seabird colonies and long, surf-swept beaches.

– The charming little town of Kragerø is set in beautiful surroundings with a fabulous cluster of islands just offshore.