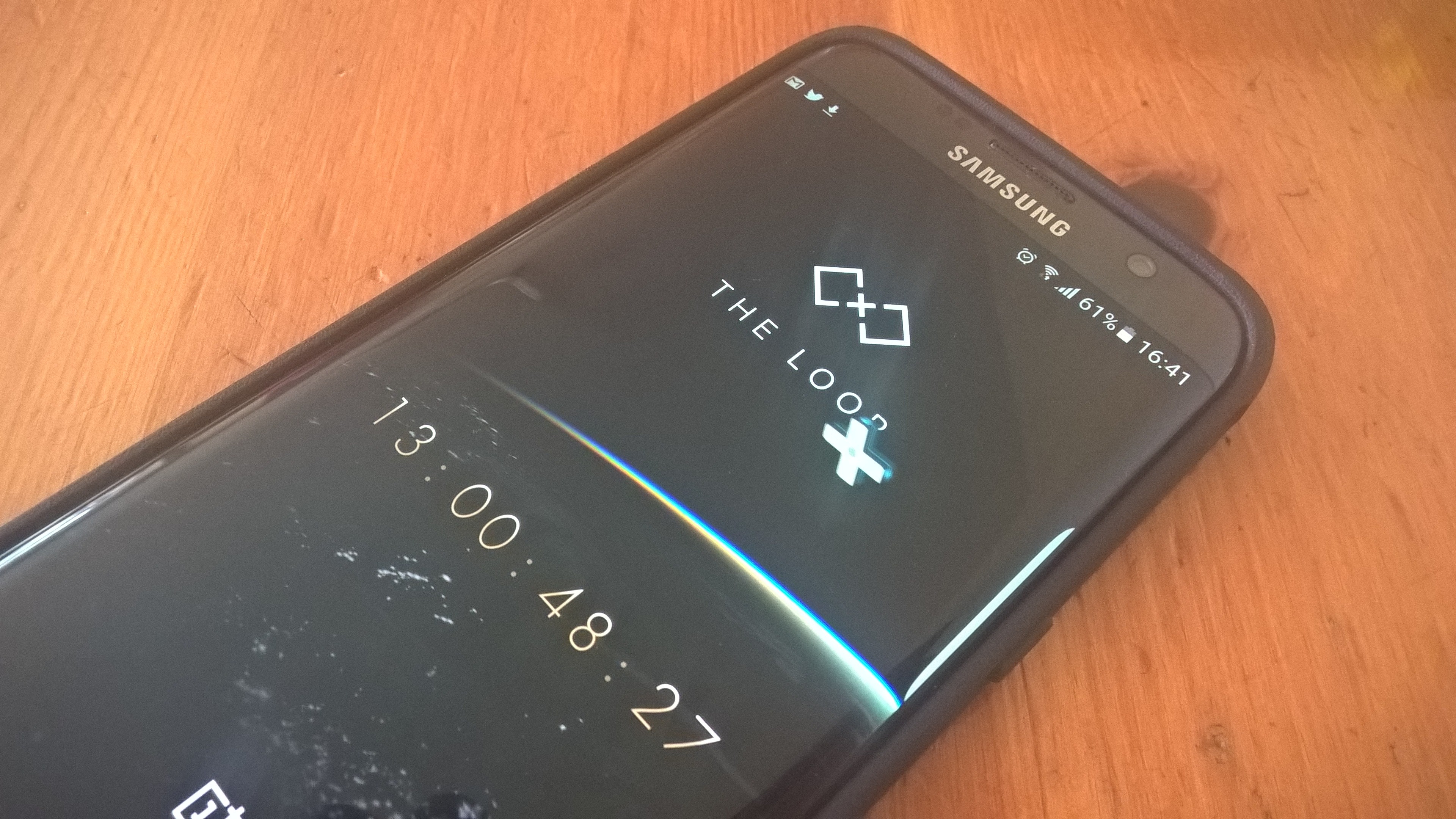 There has been plenty of rumours about the all new One Plus 3 over the last few weeks and they have confirmed it today that it will be launching soon which will be welcome news for fans,Also even better news this time around there is none of the stupid invite nonsense either which has become a fad over the last year or so, One thing though here to think of is what kind f inventory they will have come release date on June 14th.. Also to note they are going VR this time round too which is kind of cool. During the first two hours of the launch,their new flagship device will be available exclusively in the Loop app which you can download below.

With the OnePlus 3, we’re officially saying goodbye to invites. It’s a big step for us as a company, our fans, and fellow tech enthusiasts. After sending out millions of invites over the past two years, it’s hard to not think back to the early days and how far we’ve come. We’re proud to have reached a point where we feel confident in making our new device available without invites from day one.

No specs have been confirmed or pricing just yet so we will have to wait until then to find out from the horses mouth. Specs are said to be Qualcomm Snapdragon 820 processor, 4GB of RAM, 32GB of storage, a 16 MP rear shooter and camera and 8MP front and borrow traits from other devices such as the iPhone HTC and Huawei. Sure this has become the standard today anyway.

Launch schedule for all time zones on June 14:

Find your nearest pharmacy to book your covid vaccine right here if you are 50 or over.