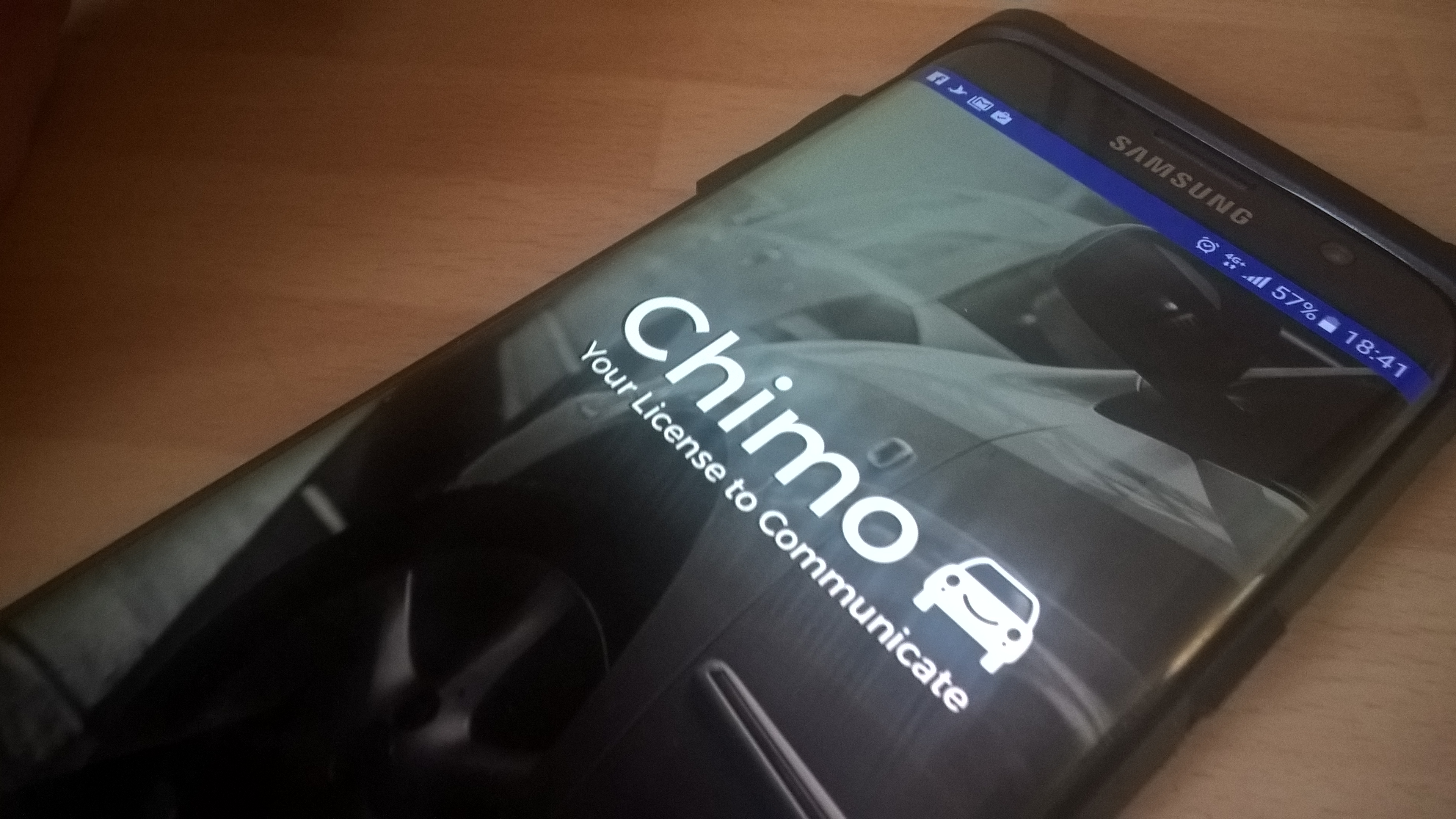 Some will think this is a stupid idea or it is a genius idea,here in Ireland I think the latter. Chimo is a new app that allows users to send sms to vehicles registered on the app,As its just launched it is in its infancy so it will take time to create a user database or reg- plates,however on setting up the app you must pick a valid one but this could be anyone’s reg plate which is a concern. To sign up you can either use your Facebook profile or phone number so it will curb bogus account to an extent.

The app though can be use for good things,such as if your car is stolen or if their parking is about to expire,the other way you could use it is entirely up to you,for instance if you have an annoying driver in front or behind you,you can capture their reg plate,see if they are registered and send all the profanities you like,of course not when driving..Overall this app can be quite useful and beneficial and you can send sms to those that annoy you,it works both ways and once it gets traction it could be a winner..

Chimo is the world’s only mobile app that allows you to directly and anonymously message the owner of a vehicle!

Install the app, register your license plate number, and instantly have access to the fastest growing mobile network of vehicle owners. Just search for the license plate you’d like to message, and if that user is also on the app, you’ll be able to send direct messages to their device.

Notice someone’s meter about to expire? Chimo them with a heads up!

Someone blocking your parked car? Chimo them and ask for a move!

Is something suspicious happening inside or outside of another vehicle? Chimo them with a warning!

Did someone pay for your coffee in the drive-thru? Chimo them and say thanks!