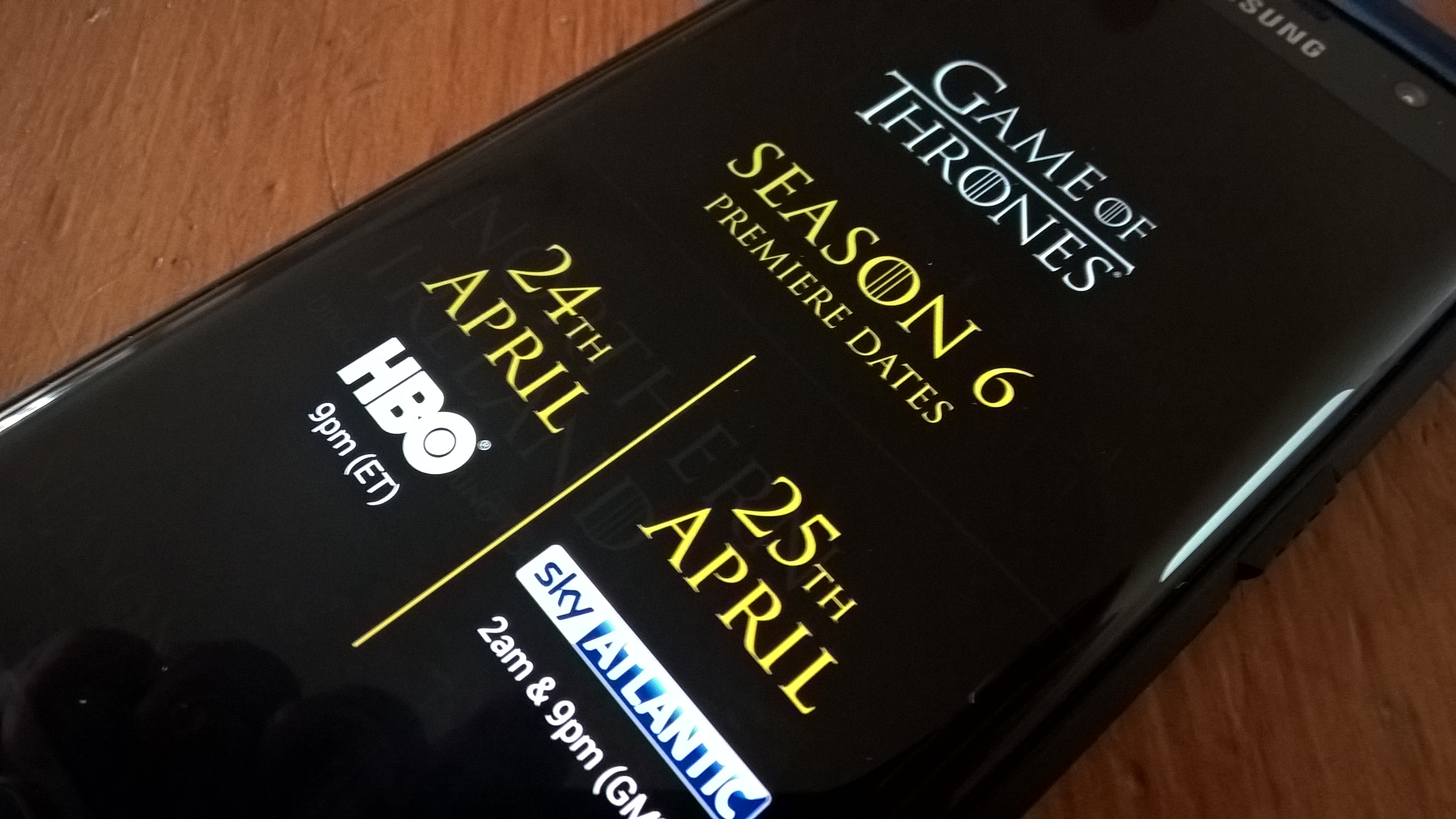 Game of Thrones fans will probably like to try this one out.. Never watched the series myself but the app will allow you to travel the continents of Game of Thrones and discover their real-life counterparts in Northern Ireland. Find out which scenes filmed where, learn about the filming locations and plot them on the map. You can also take 360 VR tours. This will be welcomed by fans and also another app recently launched was the Explore Belfast go explore VR 360 app

The Game of Thrones locations app was developed by Northern Ireland studio, The Design Zoo, with funding from Northern Ireland Screen supported by Invest NI and with HBO assets used under licence.