Three rolls out superfast 4G Plus technology across the country and free 4G for life. 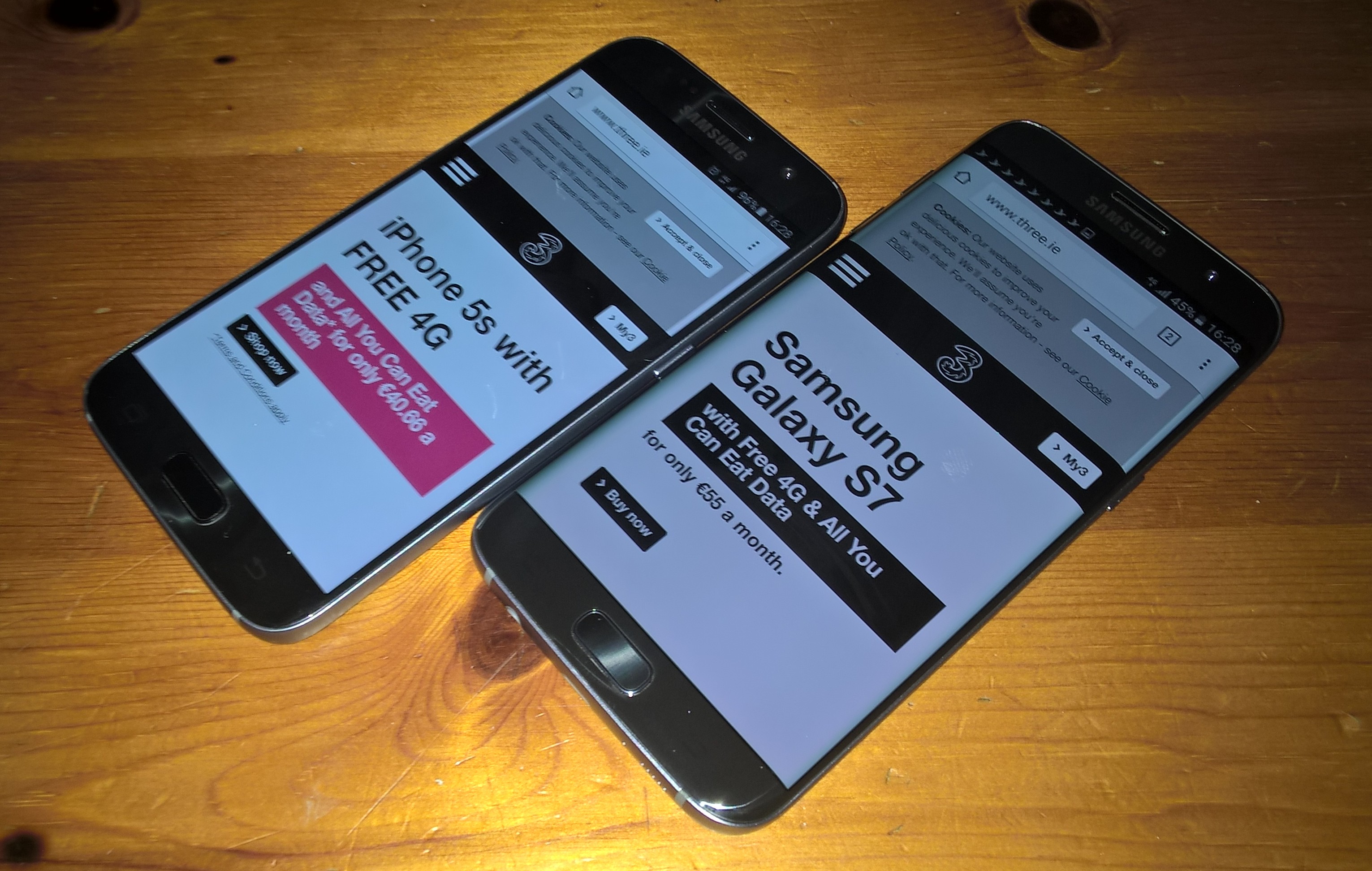 Last year Three said that they would extend 4G until July this year this is excellent news for those whom are on the network or considering moving to the network.Three first launched 4G in January 2014 and, following the acquisition of O2, it began rolling out 4G to former O2 customers as part of its network investment of over €300m,this is said to be completed by 2017.

Three has also started the roll out of 4G Plus, which provides speeds up to 225 Mbps. The super-fast speeds are already available in parts of Dublin and will be rolled out across the country by the end of April.

The demand for mobile data is growing exponentially year-on-year with Three’s network seeing a 77% increase in data traffic in 2015 with an additional 19% increase so far in 2016. Analysis shows that video content is a key contributor to driving up this demand. In fact 48% of Three’s data traffic is now generated by video streaming, compared with just 16% by web browsing. Online streaming sites continue to grow in popularity with identifiable peaks in data demand around the release of new TV shows. In fact, Three recently identified an incredible 20% increase in overall data demand on the release day for House of Cards season 4.

Elaine Carey, Chief Commercial Officer at Three said: “Three is Ireland’s leading mobile data network, carrying more data than any other operator. We are now responding further to customers’ data appetite by offering free 4G for life on all plans so they can do even more with their smartphone with faster uploading and downloading speeds.

“The availability of 4G Plus means that customers will now be able to experience the fastest speeds available on mobile with peak speeds of 225 Mbps. 4G Plus will be available to all customers with compatible handsets no matter what plan they are on.”